PARIS, Jan 27, 2009 / FW/ — Fashion by its nature has always been a smorgasbord. There is something for everyone. For the whole week of Paris menswear, we have been regaled with everything from the fashion forward to the sublime. Gareth Pugh as he closes the season proposes a different look – the new gothic.

Shredded leggings, fishnet turtleneck shirts and metallic pin tank tops speak of the designer’s creativity and also give a certain level of respect for alternative dressing. Gareth Pugh is British and chances are he is not into American cop shows.

But, it is good to mention here NCIS, (Naval Criminal Investigative Services), a hit police procedural show that stars Pauley Perrette as forensic specialist Abby Sciuto who leads a Gothic lifestyle (she sleeps in a coffin, as seen in one of the episodes). Brilliant with computers and an expert in forensics, Abby Sciuto makes Goth fashion nerd adjacent.

That Gareth Pugh is proposing new silhouettes for Goth might just be a coincidence, but it does not hurt that the Internet generation is more open to Gothic fashion than their predecessors. And if some of the pieces are too alternative for some, Gareth Pugh also sent out wearable items that quite frankly will be acceptable in the very conservative enclaves of Capitol Hill. 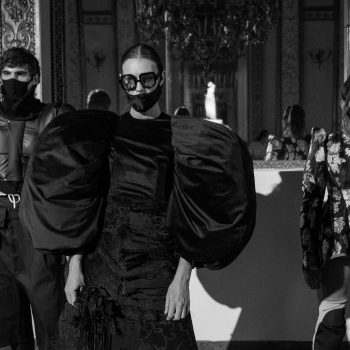 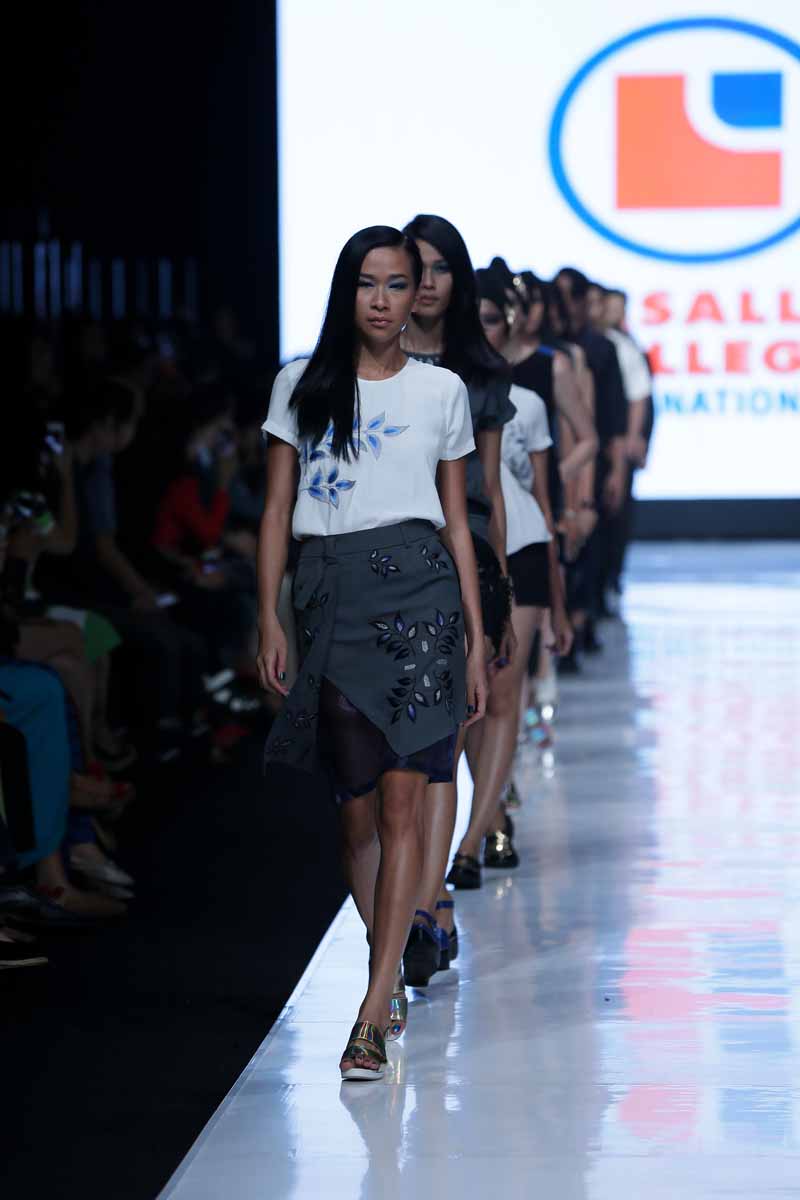 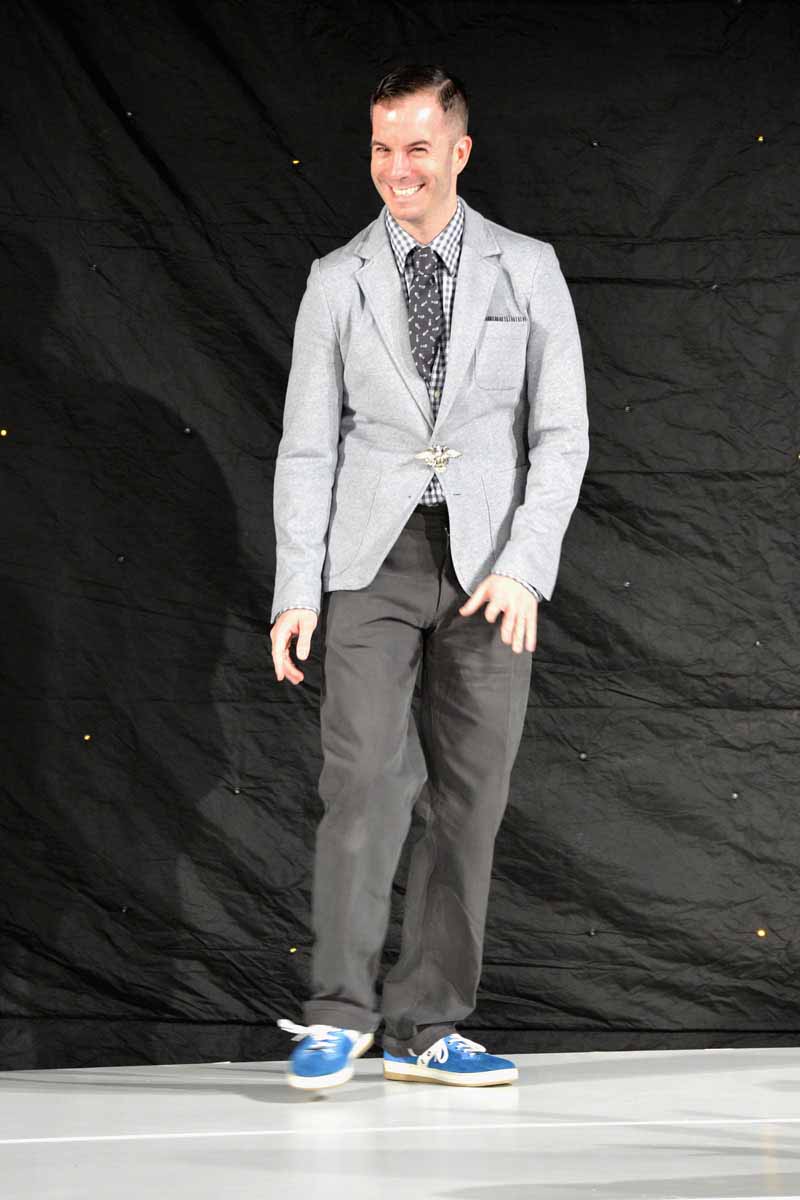