PARIS, Jan 23, 2009 / FW/ — Continuing his ‘moonwalking’ ways from last season, Gaspard Yurkievich sent shin length trousers paired with very colorful socks that makes you reminisce of the 1980s when Michal Jackson was the King of Pop and ‘Thriller’ was the album of the year.

But, except for the reference to that era and the fallen King of Pop, the collection was signature Gaspard Yurkievich as he pushed the envelope once again for men’s dressing. His fans had come to expect the unexpected from him.

So, while last season he alluded to femininity in his menswear collection after a fictional raid in his mother’s attic, this season, it was his father’s trunk that Gaspard Yurkievich found. Suits with insets and rounded shoulders, a shirt under a suit jacket, double lapels on a tuxedo, even the hooded blouson covers a 20-year span of men’s fashion from the MAd Men of the 1960s to the freewheeling 1970s and of course the moonwalking early 1980s.

But, Gaspard Yurkievich will not be himself if he does not do something out of the ordinary; so he sent out a short raglan sleeve pullover / poncho which is also a blouson! It might sound weird, but it actually works and quite frankly, it will probably be one of the most popular pieces in the collection. 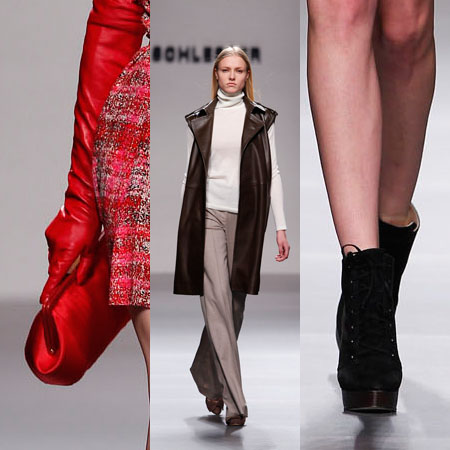 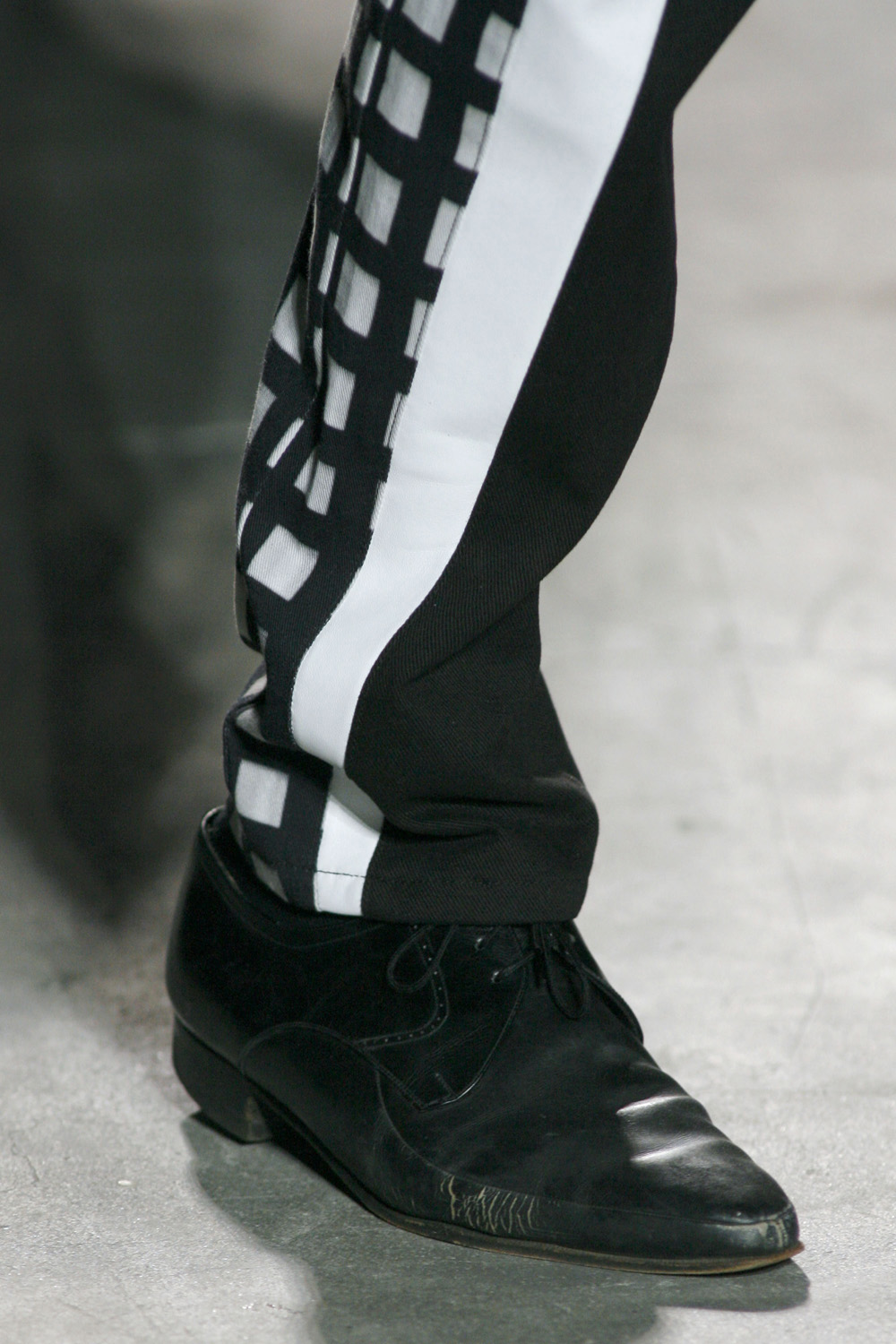