PARIS, Jan 26, 2009 / FW/ — In this new found world of fashion sobriety, Veronique Nichanian at Hermes reigns supreme. After all, the venerable French house and the designer herself had always gone for understated elegance.

For Fall 2009, Veronique Nichanian is in her element as she proposed softly rounded suit jackets, double-breasted trench coats, cashmere pullovers and pea coats with wide lapels which are discreetly luxurious. 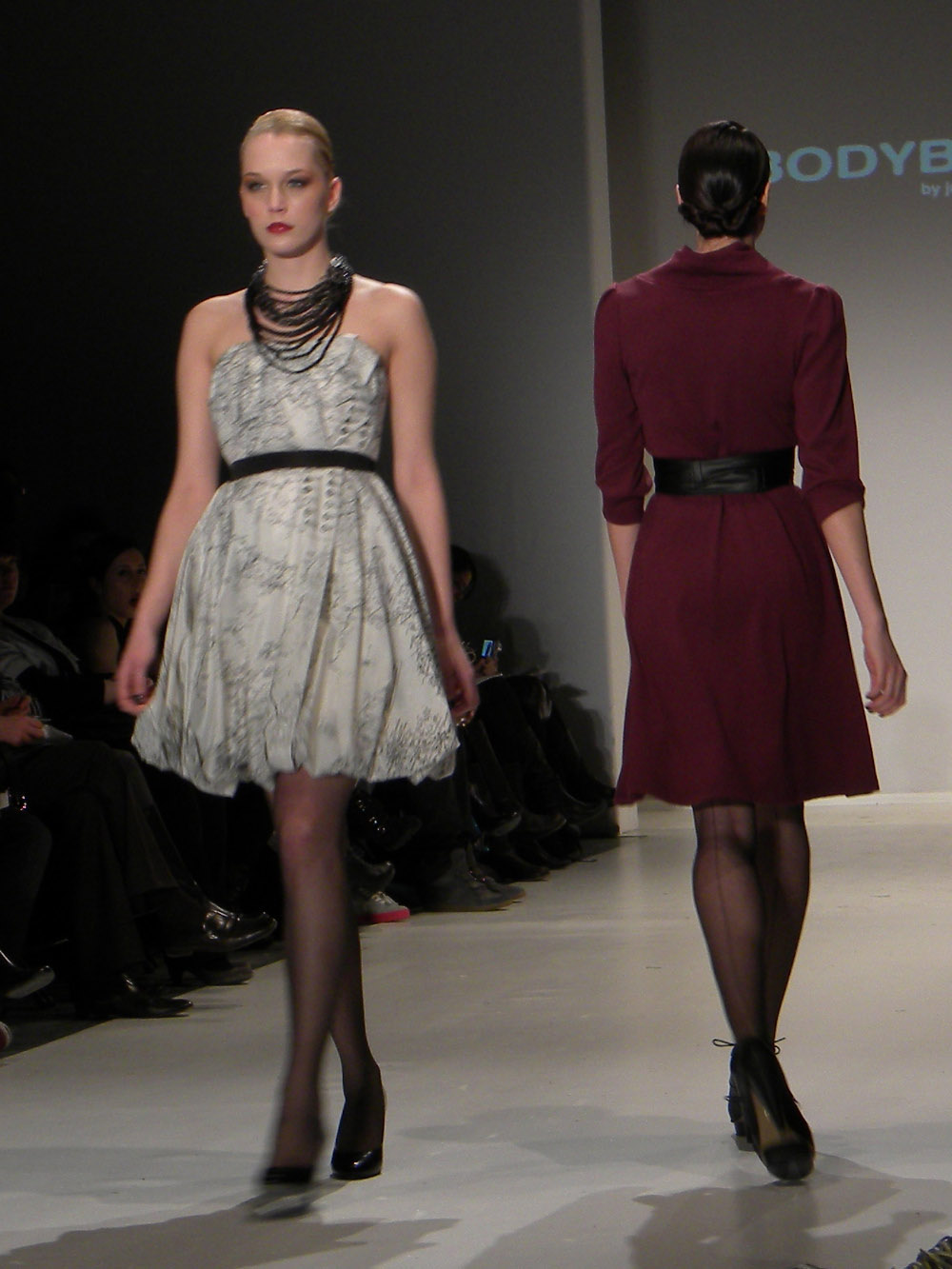 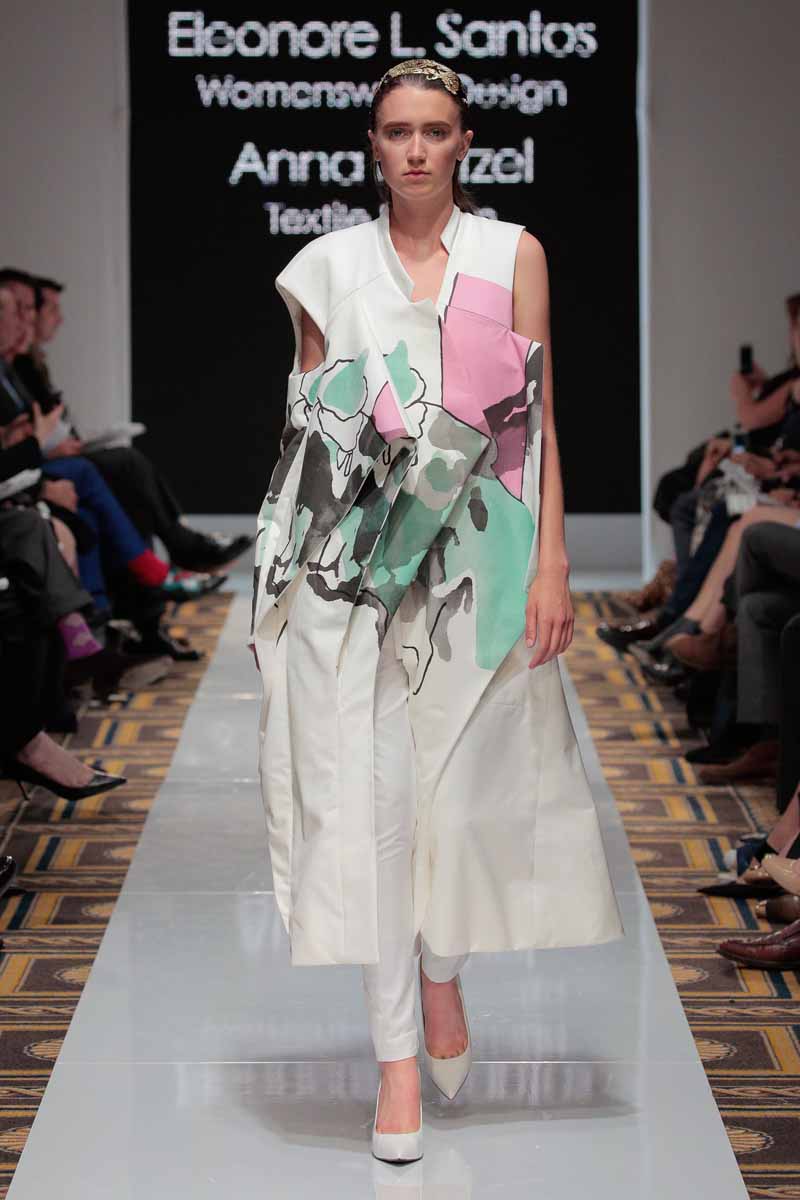 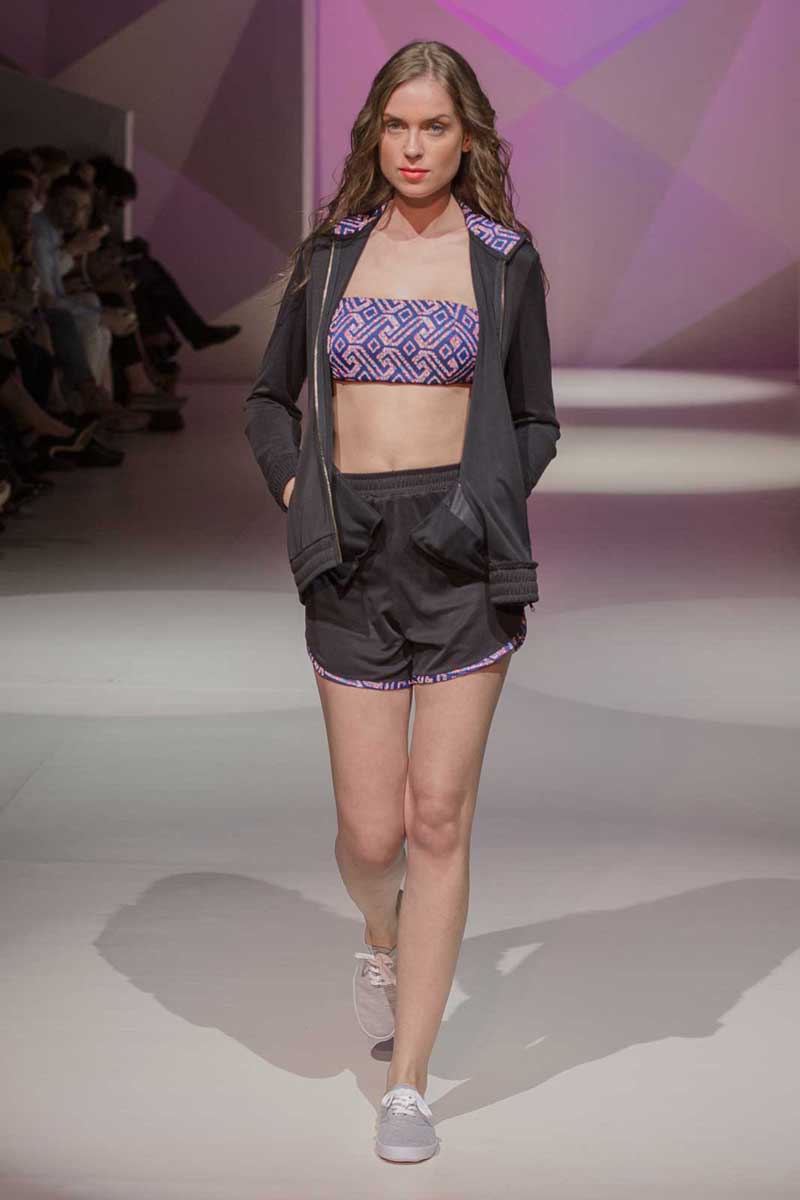