DALLAS, Jan 30, 2009 / FW/ — Super Bowl Sunday is historically the time when new advertising are launched and for the second year in a row, Audi will be unveiling a new commercial during the Super Bowl XLIII.

Known for his action-packed roles in the “Transporter” series, “Snatch” and “The Bank Job, British-born actor Jason Statham headlines the new Audi commercial. Unlike in his movies wherein the car chase is done in minutes, the Audi commercial is set to happen in decades.

Jason Statham rushes from decade to decade to avoid capture, trying to find a vehicle to aid his getaway. He finds that several other luxury vehicles fail to get the job done. That is, until he finds the supercharged Audi A6, a redesigned, mid-sized luxury sedan. This ad will mark Jason Statham’s first time doing a Super Bowl commercial.

San Francisco-based Venables Bell & Partners, created the ad, which was shot on-location in Los Angeles. The agency painstakingly recreated different eras in American history with costuming, lighting, film stock and period-specific automobiles to create a stunning depiction of the different eras explored in the ad. 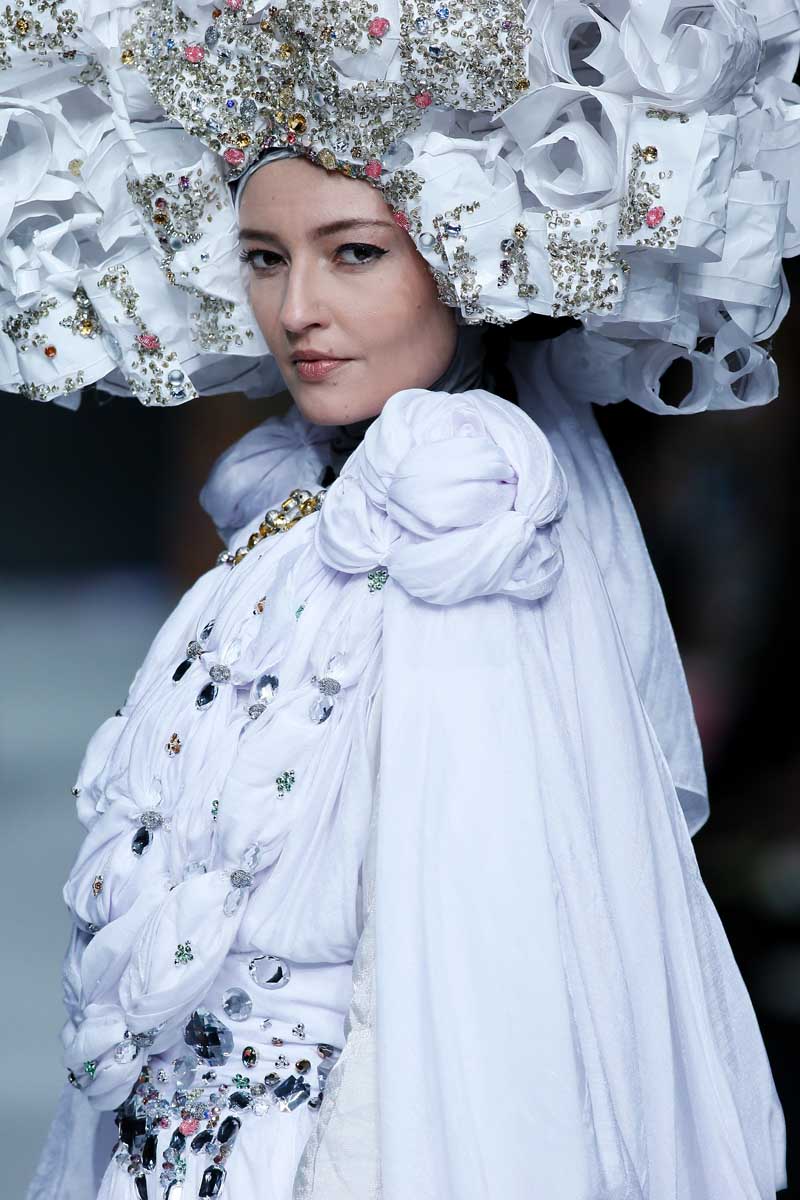 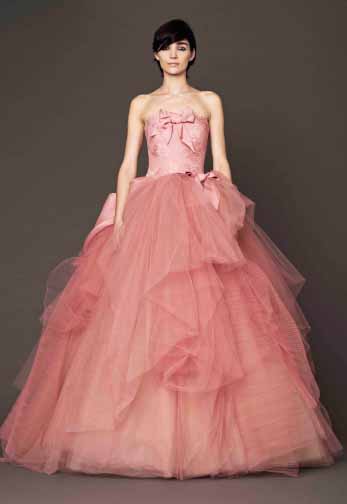