MILAN, Jan 18, 2009 / FW/ — If I were a betting man, I’d say that Raf Simons had been watching reruns of CSI: Crime Scene Investigations, a police procedural show that featured men who wore corsets because they were either waist training or for back support.

So, if you were thinking that men who wear corsets are all cross dressers, think again because from reports, it seems that the largest proportion of male corset wearers are buying them for more medical and personal reasons, things that have nothing to do with sexuality or a desire to appear more feminine.

So, why did I mention corsets for men? It’s because for Jil Sander Fall 2009 menswear, Raf Simons proposed shapely suits and jackets for me. Whether it was to avoid using corsets or because the designer happened to look into men’s fashion history, Raf Simons wants the lads to be shapely next fall.

It’s not just the shape that Raf Simons wanted to change. The Belgian-born designer also wants suits to be multi-colored instead of the traditional one-color. From using patches of fabrics to screen printing, Raf Simons might be going to the biblical reference of Joseph’s coat of many colors.

Shapely men in multi-color coats might just be on the runway today, but just remember that during the 1790s in England and France, men were wearing corsets. In the 19th century, Victorian men wore corsets “as a means to have a dignified, stiff bearing when wearing a uniform.” In the U.S., during the Civil War (1861 – 1865) men wore corsets.

In short, the concept of shapely men are not as out there as we would like to believe.

Men’s Corsets: Not a Gay Thing

Did Men Really Wear Corsets Back in the [American] Civil War Era? 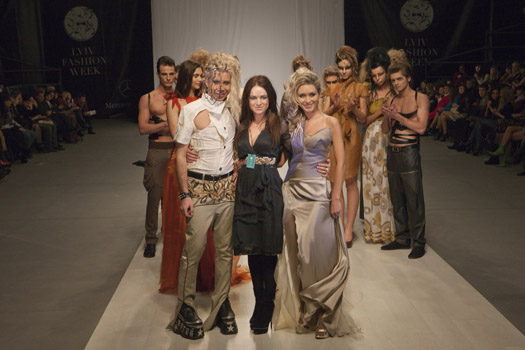 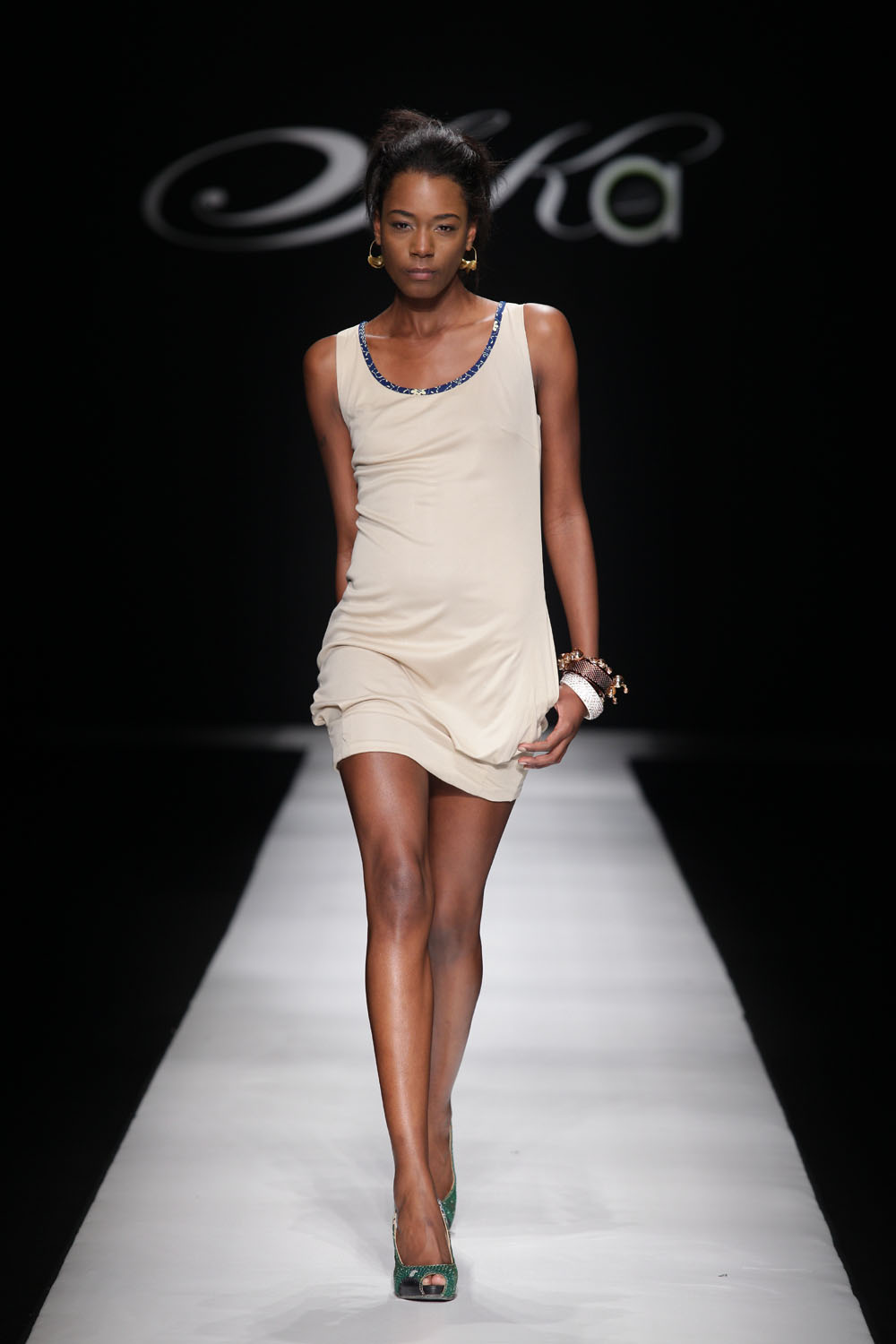