MILAN, Jan 20, 2009 / FW/ — While still at the gymnast’s balance beam for spring, Neil Barrett proposes a minimalist Fall 2009 in his signature black and white plus the shades of gray in between. And just for fun, he threw in orange to be noticed!

Neil Barrett is a designer whose brand identity is so strong that you can recognize his creations from a mile away. Always artistic but functional, the British-born designer has the luxury of being very creative right now while others are busy trying to make a strong statement for their brands. And he used that advantage to the fullest this season.

When we say futuristic, there is a connotation of sci-fi. For Neil Barrett, there is more SCI than FI, thus making his Fall 2009 collection FOR today. 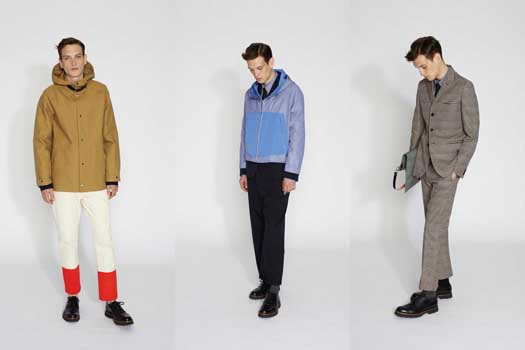 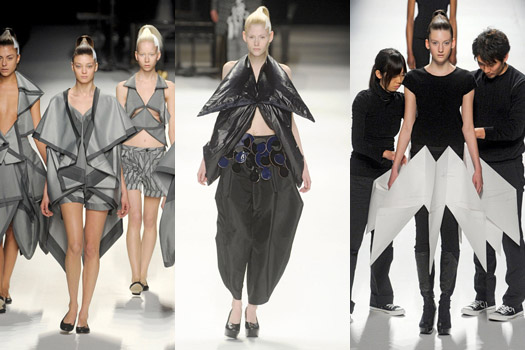