LOS ANGELES, Feb 4, 2009 / FW/ — It seems that shoes are recession proof. A new survey by STORES magazine revealed that even in this bad economy, people consider having a new pair of shoes as very important and it is something they can live without.

Speaking of shoes, Camper’s Spring 2009 collection consisting of the meshed bootie, (its sisters seen on the haute couture catwalks in Paris), the functional sneakers and running shoes, the must-have pumps and trendy kitten heels are now available in all Camper stores and outlets nationwide.

A Spanish company which began its commercial activity in 1975, Camper has a century old history which began in 1877 when Antonio Fluxà, a craftsman shoemaker, set sail for England to find out about new methods of industrial manufacturing.

Upon his return, he gathered together a group of craftsmen of the county of Inca (Majorca) and introduced the first machines for manufacturing shoes, a great symbol of modernity. An innovative spirit transmitted to future generations: pioneering spirit, love for the profession, quality products, honor, austerity, function.

Dedicating their work to the shoe industry for three generations, Lorenzo Fluxà, Antonio’s grandson, created Camper in 1975; it was a concept reflecting a new lifestyle, a new concept based on freedom, comfort and creativity.

Shoes, The Accessory We Cannot Live Without 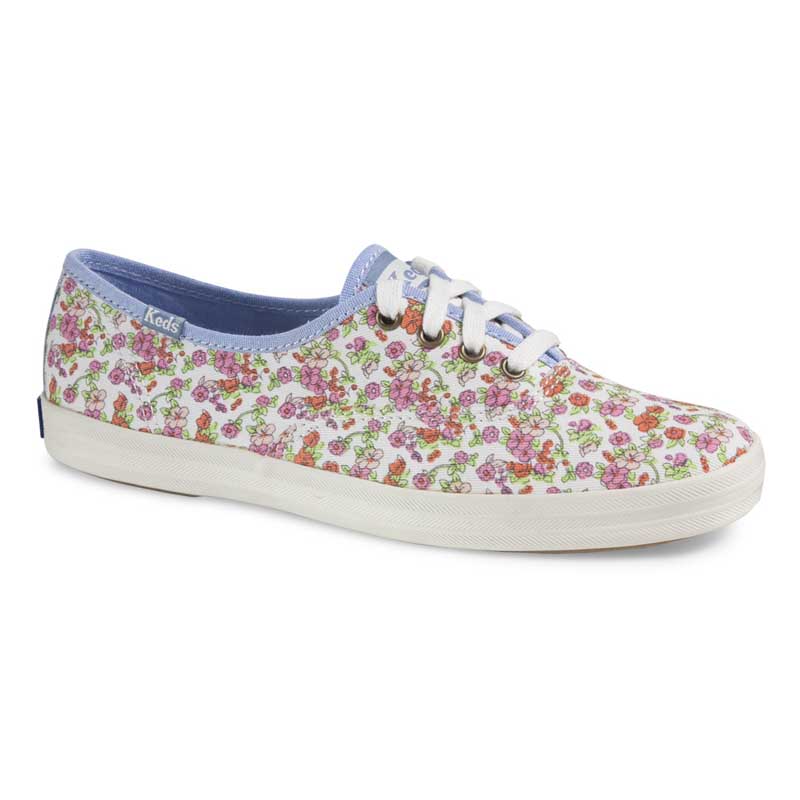 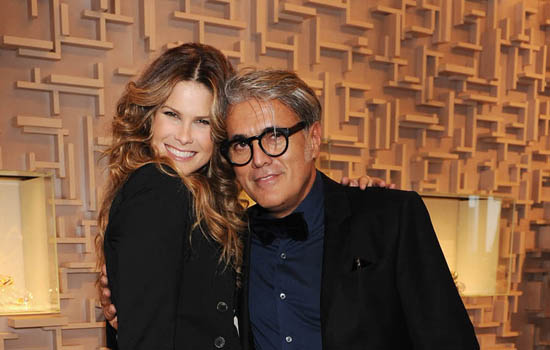 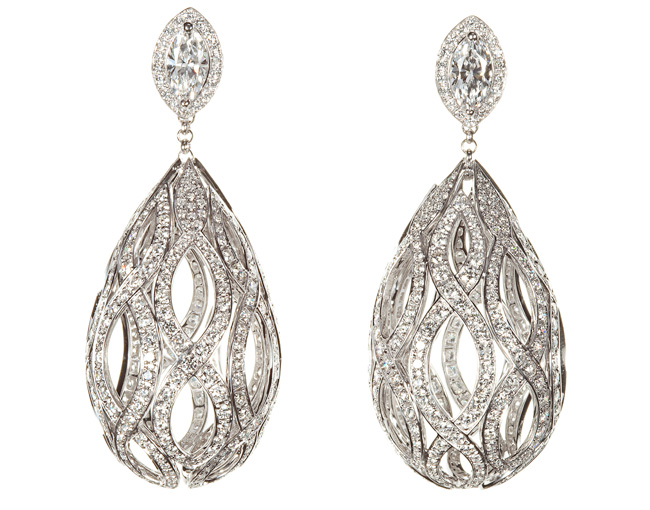