NEW YORK, Feb 21, 2009 / FW/ — Everything is connected and though there was not even a single mention of the HBO’s hit series ‘True Blood’ on the press notes for the G-Star Raw Fall 2009 collection unveiled last Tuesday at the Hammerstein Ballroom, a link exists in these two very different creative endeavors.

On the other hand, HBO’s True Blood is about vampires who drink synthetic blood instead of killing people. Down in Louisiana, Sookie Stackhouse played by Anna Paquin and 173-year old vampire Bill Compton played by Stephen Moyer falls in love.

Yet, when one looks at the atmosphere of the G-Star Raw show that began with classical music played on live on two grand pianos behind translucent curtains that you can only see the shape and shadow of the musician, the air of mystery usually associated with Transylvania the home of Count Dracula, arguably the world’s most famous vampire, was created.

A very dark color palette consisting mostly of black, olive green, magenta and different washes of gray were used to create Victorian-inspired coats and jackets. Street elements were added via the low-crotch trousers for both men and women.

Thus, it is not surprising that for someone like me who is a fan of True Blood, the costume design of the HBO series is reminisced in this particular G-Star Raw collection. And quite frankly, if the True Blood vampires get a hold of G-Star Raw, they would appreciate it very much.

According to the established lore, vampires because of their heightened senses like the feel of luxurious fabric. For Fall 2009, the G-Star product specialists transformed the traditional work wear fabric into a new level of high luxury. Denim fur and varnished denim resulted from the innovative techniques used.

Though we would learn later that the poem Benicio del Toro recited during the show was entitled “The Candidate” and its theme is politics, during the show, without knowing that, the words:

Oh I don’t know what made me,
or what gave me the night
To mess with your values
And change wrong to right

Please keep your distance
the trail leads to here,
There’s blood on your fingers,
brought on by fear

really made us think that Benicio del Toro was talking about vampires.

Yet, perhaps it is right. Dangerously sounding politically incorrect, maybe, there really is a connection – politicians figuratively suck out the blood of the people to reach their own desired end. 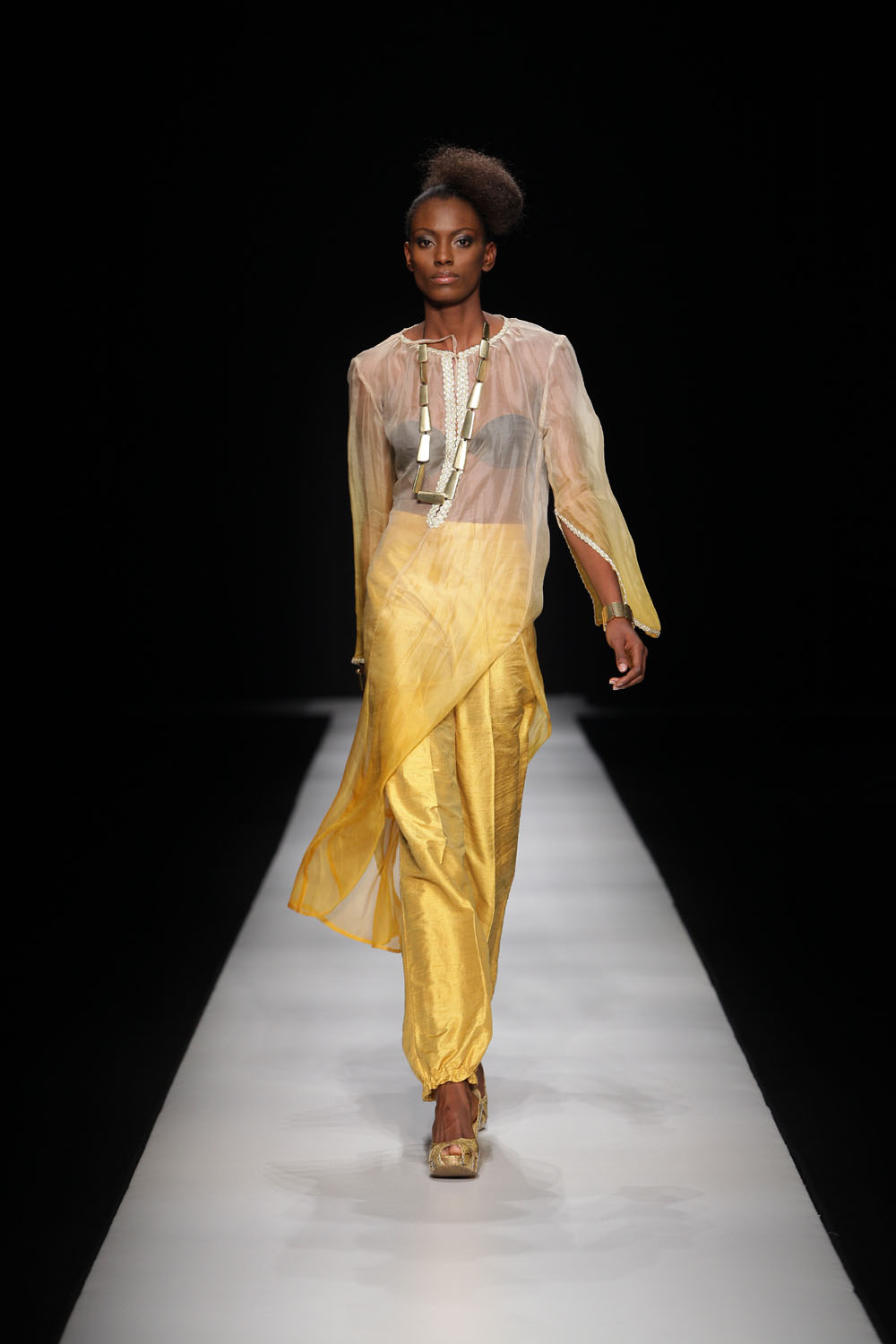 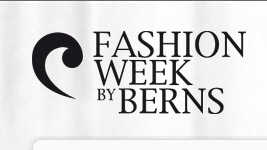