MILAN, Feb 28, 2009 / FW/ — Pouty red lips, patent leather beret, gloves that ranged from driving to opera and the ubiquitous clutch bag, the Giorgio Armani girl for Fall 2009 went back at least 25 years to revisit her 1980s sister who lived uptown.

And she’s not alone! Like the Olsen twins, they dominated the runway. Tall, long-legged and all grown-up in their predominantly black wardrobe with splashes of silver and gunmetal; they are the true power couple.

The collection is actually a “new Armani” vision, well… sort of. The Italian design maestro had put in some of the detailing that he had used in his haute couture line, Armani Prive in this collection. It’s sleek, it’s fresh, it’s a revival…

And somehow, Giorgio Armani demonstrated that he still understands his clientele, which at this point in time are from two generations – the mother and the daughter. So perhaps, the two models are not the Olsen twins, but Goldie Hawn and Kate Hudson. 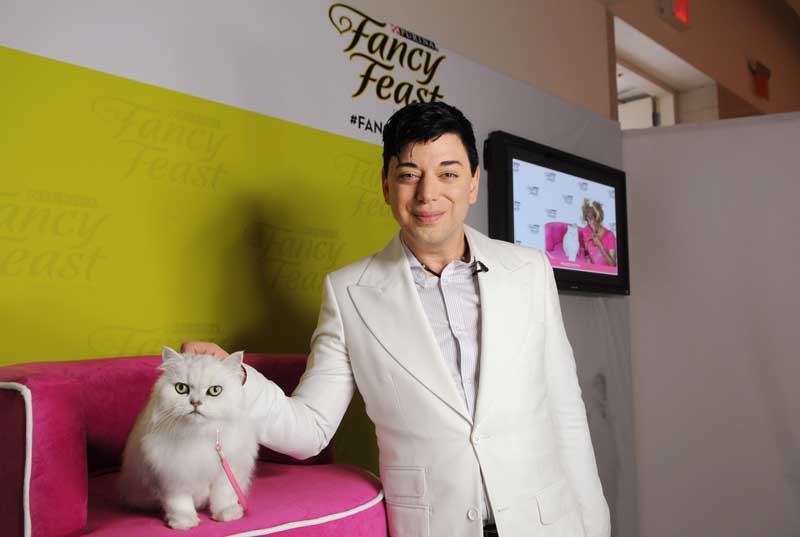 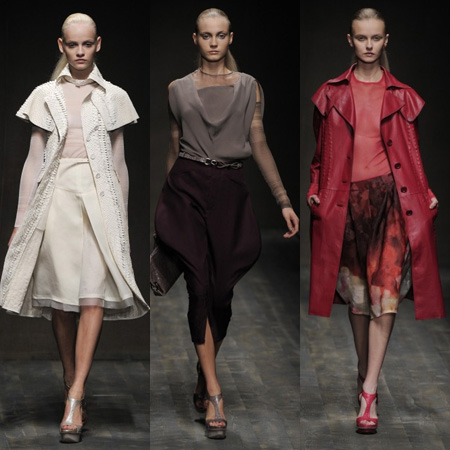 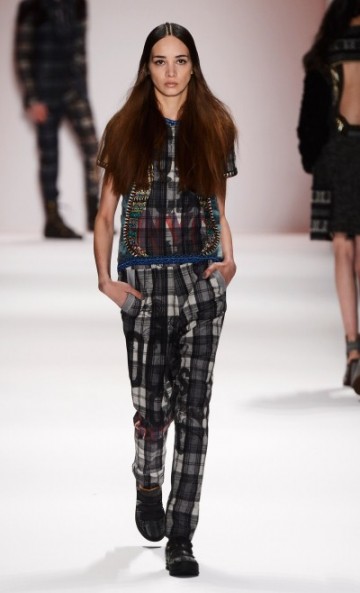