PARIS, Feb 10, 2009 / FW/ — Fashion shoots, like movies tell a story. Hence, though the original purpose is commercial, i.e. to create a catalog, the photographs, specially the artistic ones are easily repurposed to become a book. And that is what happened at the Antwerp-based fashion label Maison Vandenvos.

Shooting its Spring / Summer 2009 catalog in Los Angeles turned out to be more artistic than a commercial endeavor. Shot by French photographer François Rousseau with Brazilian dream boy Edilson Nascimento as the lead model, the resulting images sizzled.

Recognizing the imaginative interpretation by both the photographers and the models for the maison’s Spring / Summer 2009, Vandenvos owner Roger Elsten decided to re-purpose the photographs into a book. Entitled “A Day in L.A.”, the new tome is a pictorial treatise of Maison Vandenvos’ design philosophy.

The book is exclusively available on demand at www.maisonvandenvos.com

With the mantra “a big personality with strong prints,” Maison Vandenvos believes that the fashion world is experiencing a large recycling movement of every possible characteristic, shape and color for the 1950s, 1960s and 1970s.

Reinventing “retro” to become more than just nostalgia but also metaphor of the decades past, Roger Elsten, while emulating the grandeur of the big fashion houses of yore, also morphs these ideas to become originals. 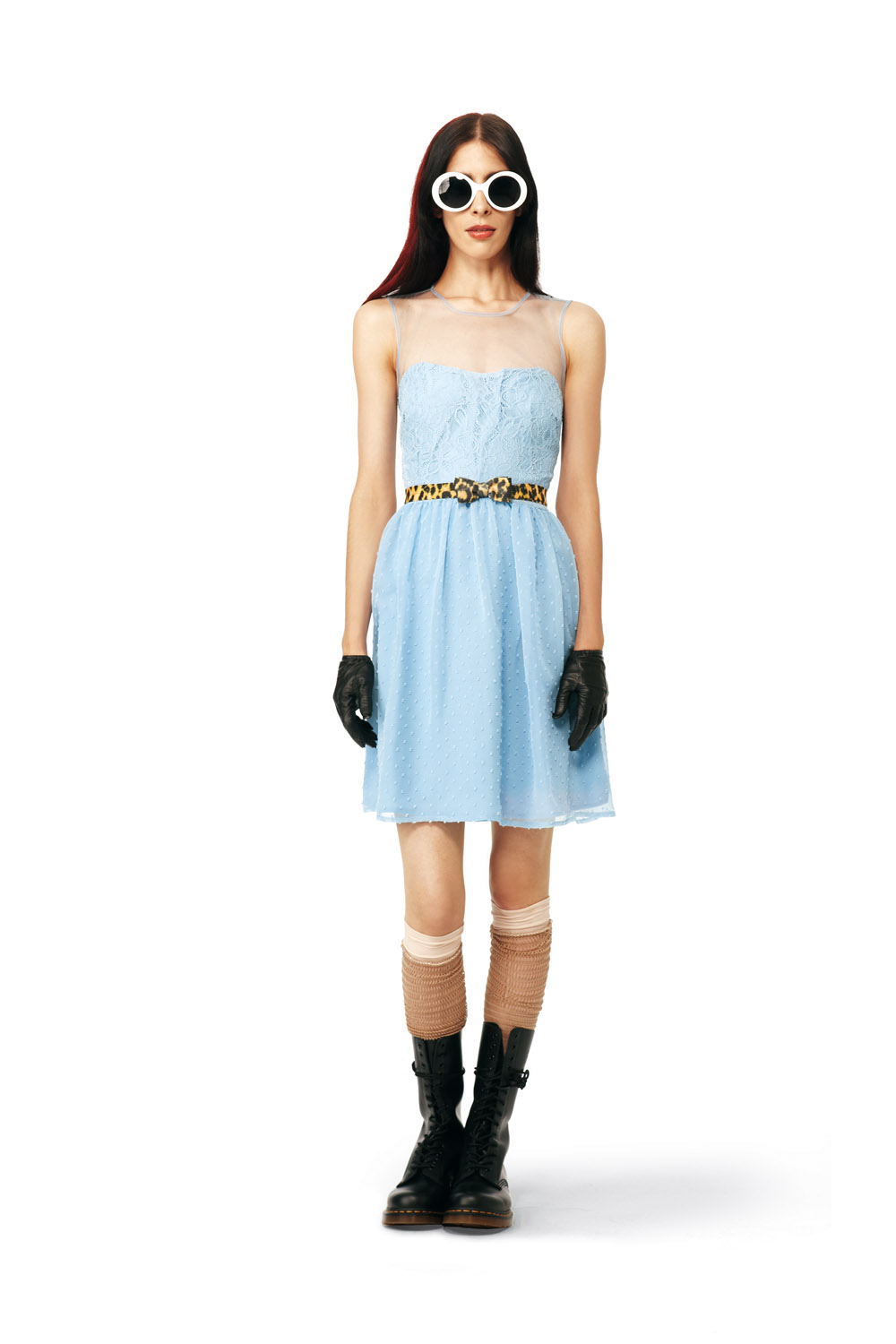 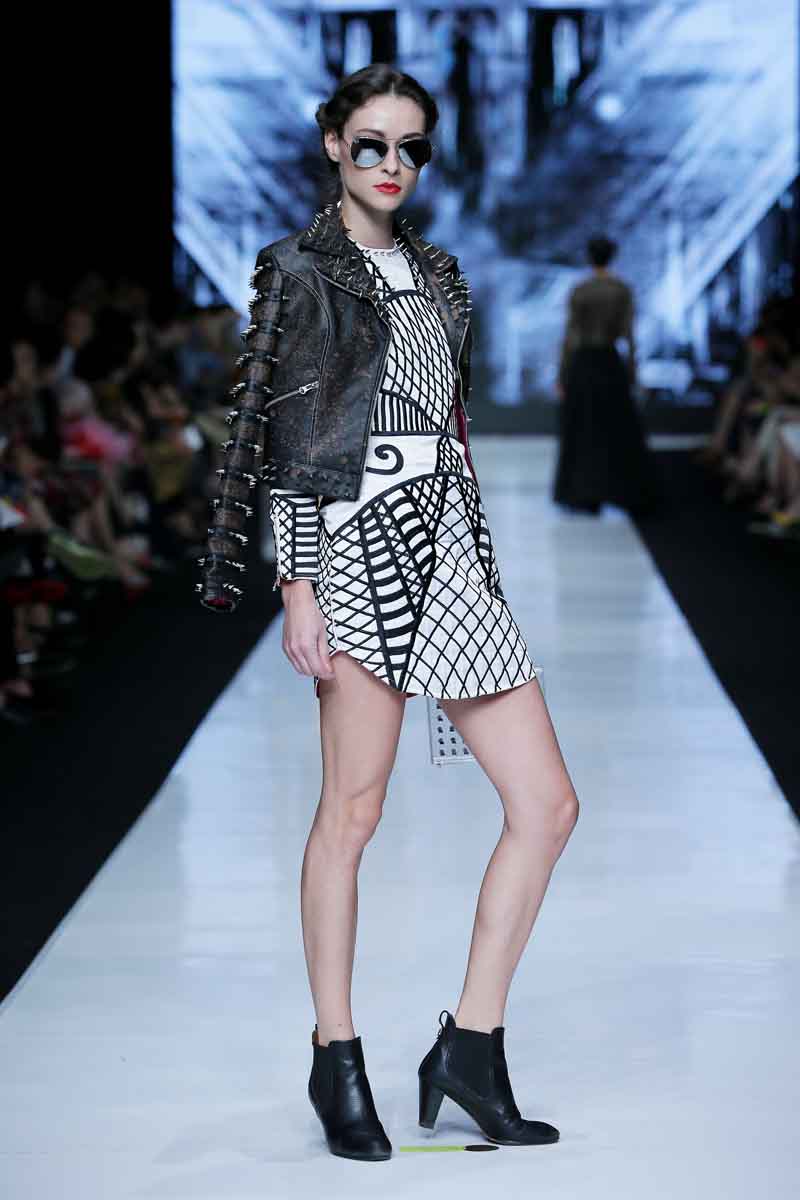 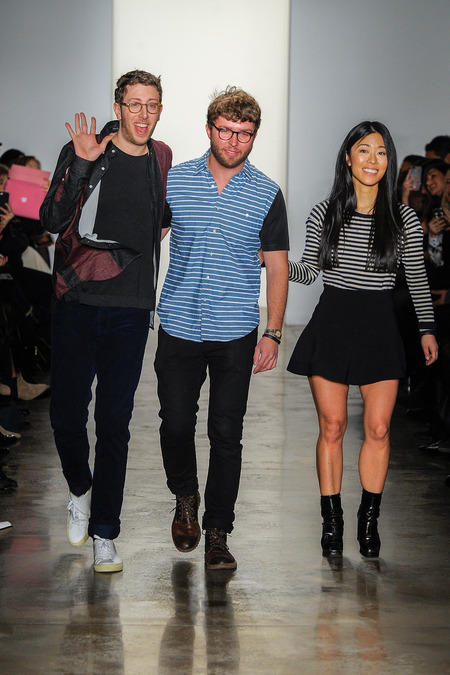