NEW YORK, Feb 10, 2009 / FW/ — A week before she unveils her Fall 2009 collection at Bryant Park, Mara Hoffman launches her new website the will feature her current collections available in stores and list the names and addresses of the retail outlets that carry her eponymous label.

In a bold move by the designer, the website will feature up-to-date commentary leading up to fashion week. Mara will also be blogging about everything that is involved in getting ready for her fashion show.

A graduate of Parsons School of Design and Central Saint Martins College of Art and Design in London, Mara Hoffman hit the New York fashion scene in 2000 with nature-inspired collection that incorporates travel and fantasy as elements.

The line is currently available through top retailers worldwide, including L’Eclaireur in Paris, Henri Bendel in New York City, and Holt Renfrew in Canada. In addition, she has achieved significant press coverage from top publications such as In Style, Harper’s Bazaar, Vogue, and Elle.

Mara Hoffman will share the runway with Nicholas K and Sergio Davila on Sunday, Feb 15, 2009 when she unveils her Fall 2009 collection. 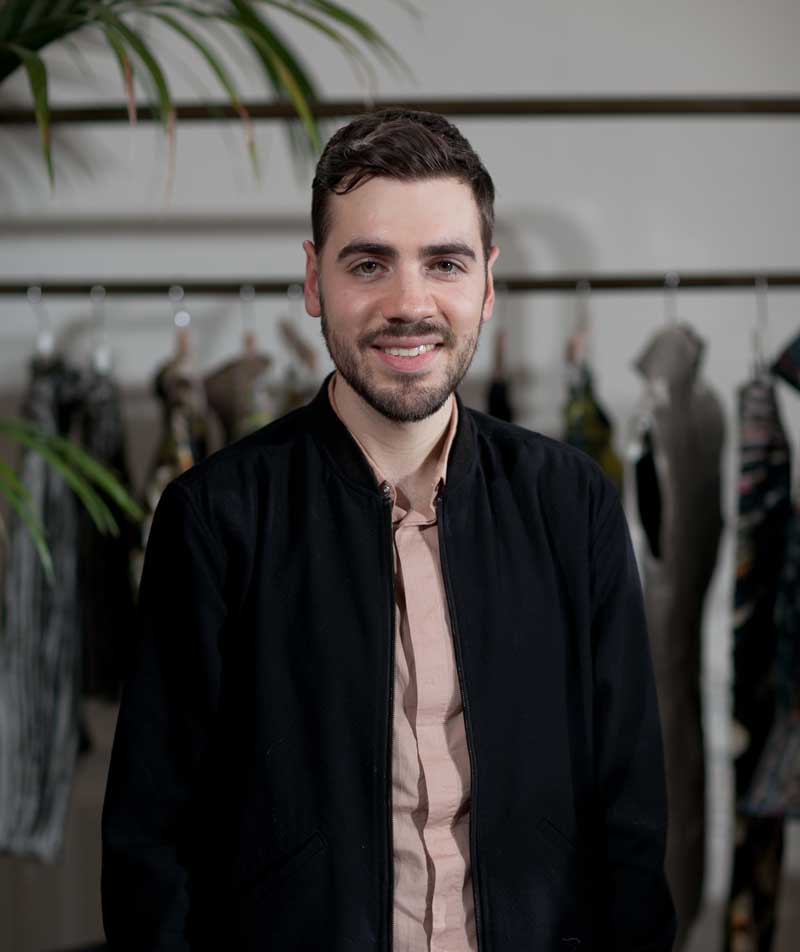 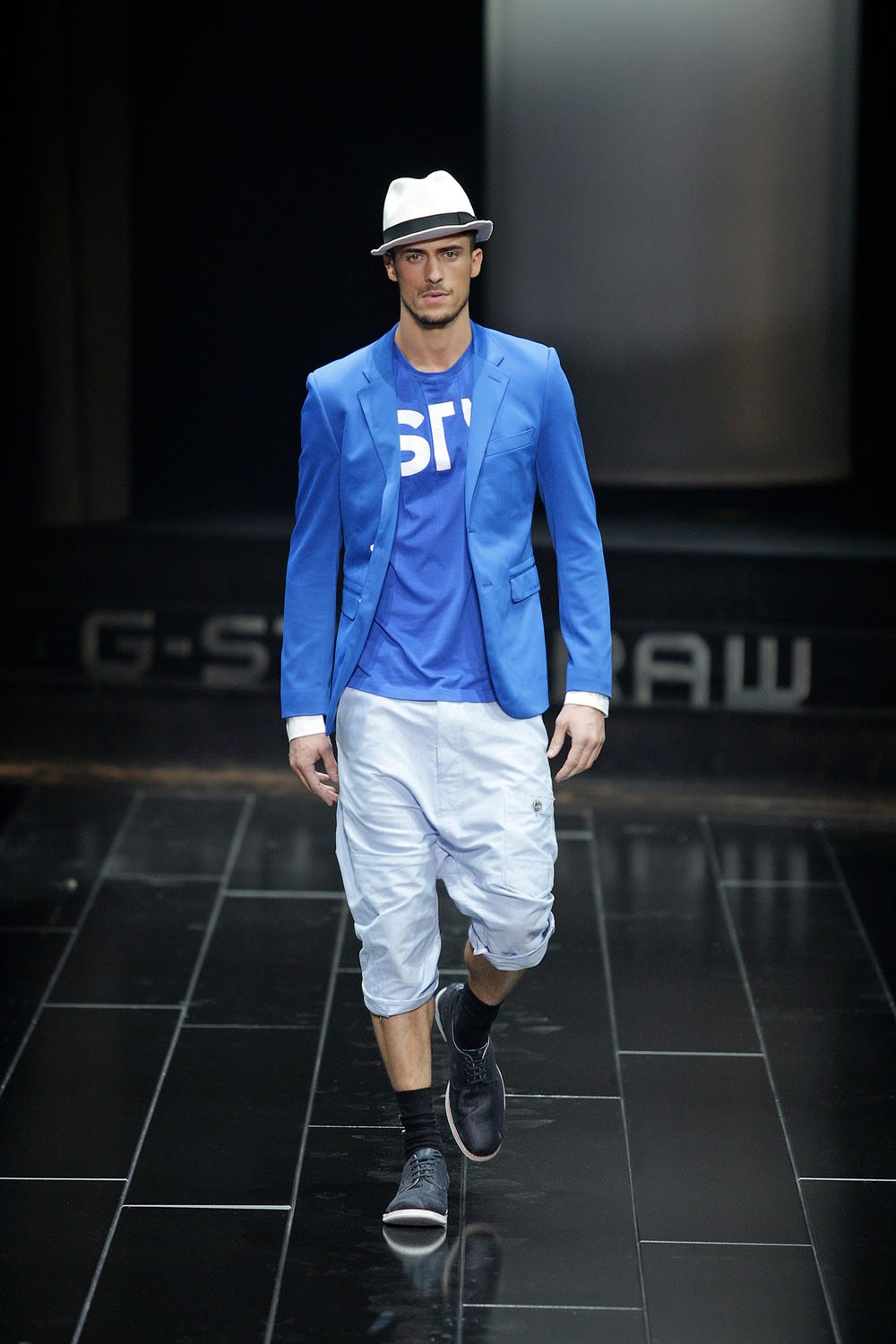