NEW YORK, Feb 7, 2009 / FW/ — A native of Canada, Kale graduated from London’s Central Saint Martins in 2003.That same year he was asked to create a jacket collection to be a part of the “New Designer” event in New York City hosted by i-D Magazine.

With his first major break into the fashion industry right out of design school, Mikhael continued on to work with a number of designers in Milan before coming back to Canada to begin working on his own projects.

When he launched his namesake collection in Canada in the Spring of 2008, it was picked up for exclusive sales at Holt Renfrew. One year later, Mikhael was ready to begin expanding his business internationally and decided upon a soft launch in the US for the Spring/Summer 2008 season.

Already a rising star in the ever growing Canadian market, Mikhael has gained the respect from the Canadian press and will fully launch his eponymous collection for the Fall / Winter 2009 season here in New York. 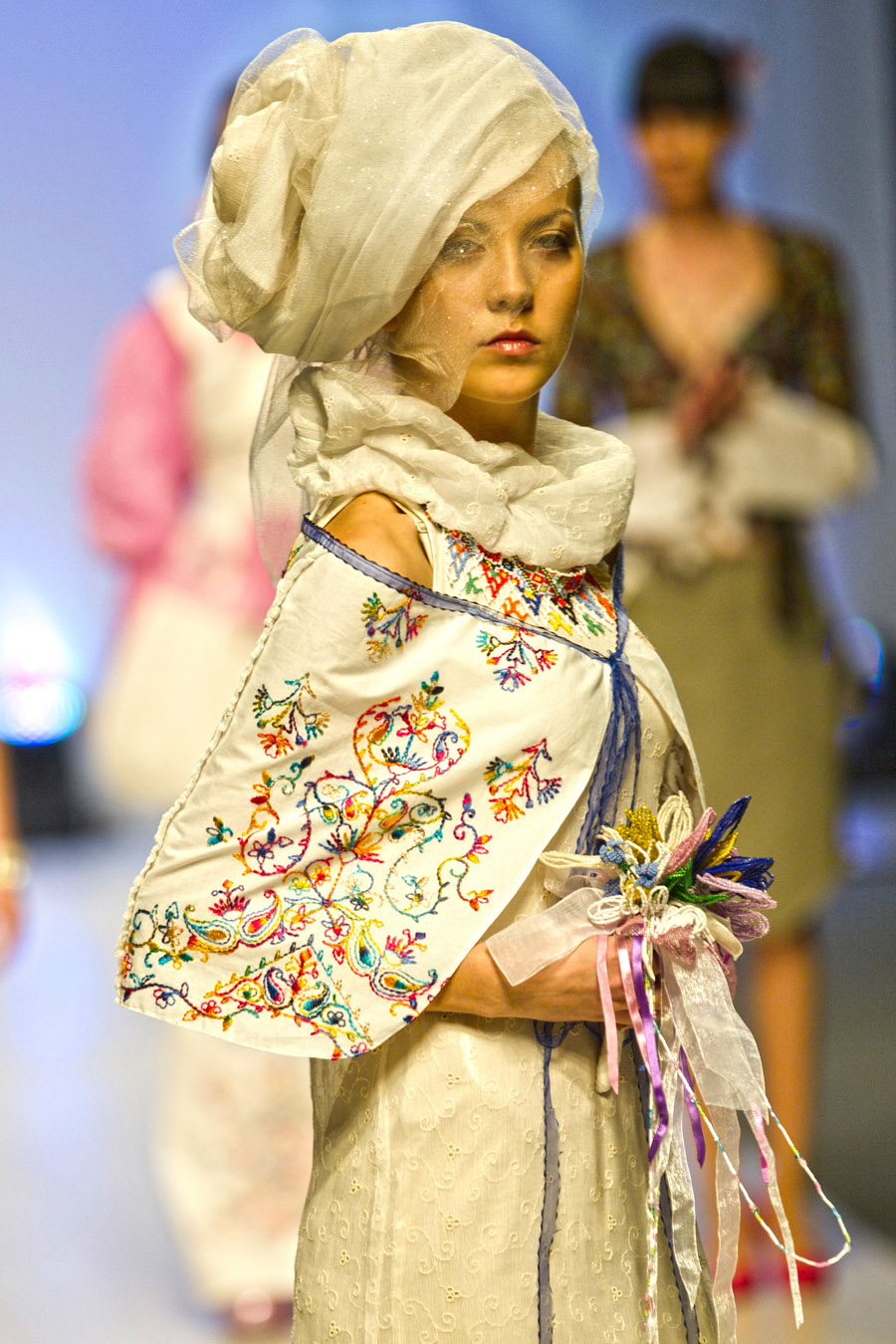 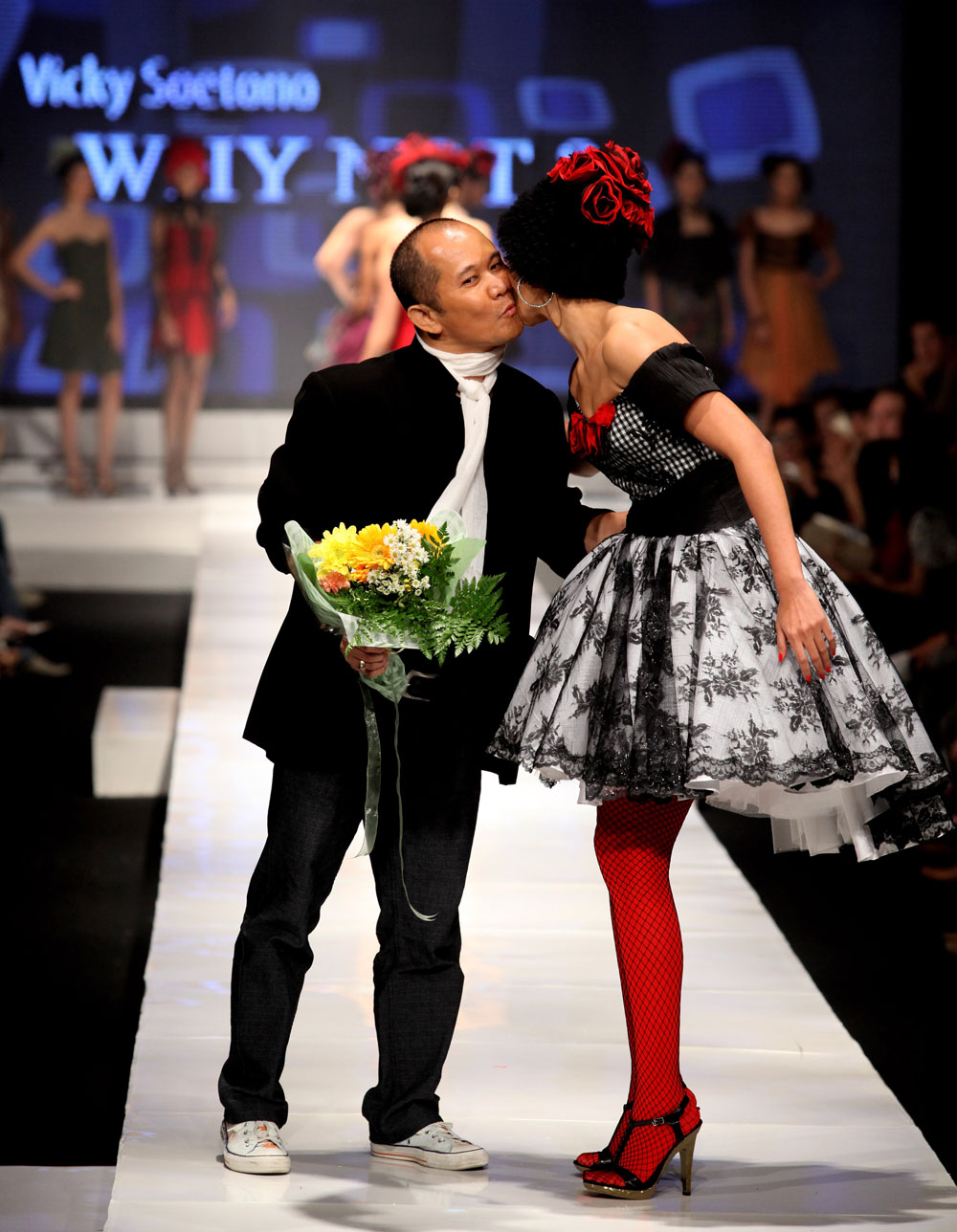 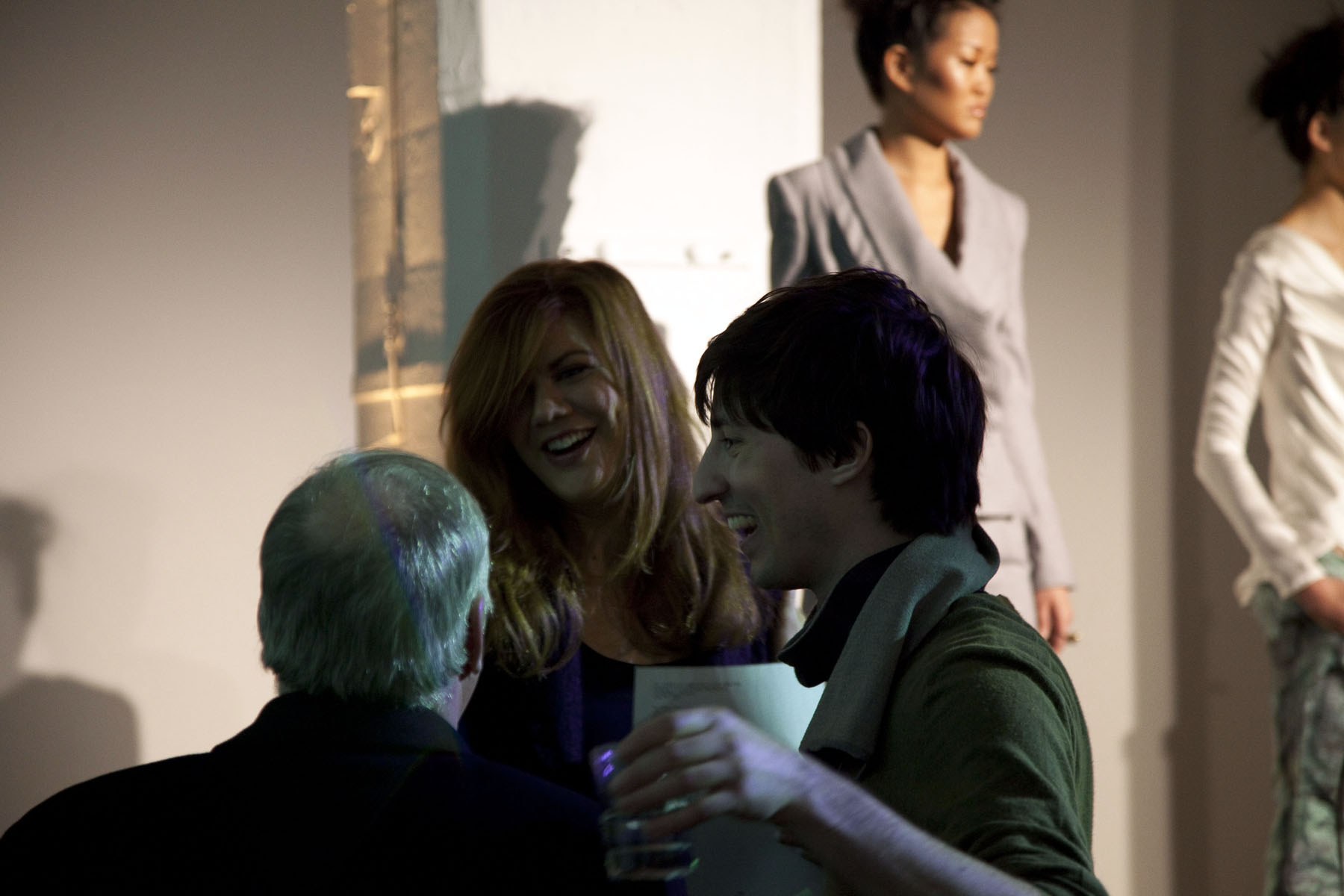