LOS ANGELES, Feb 3, 2009 / FW/ — British-born actress Natascha McElhone has signed on to be the brand ambassador for Neutrogena’s facial moisturizers and treatments, the skincare and cosmetics company announced today.

A multi-faceted actress, McElhone will be featured in a national television and print campaign as the face of the new Neutrogena Ageless Essentials Continuous Hydration product line.

“I have never been someone who believed in the quick fix. I appreciate a company that gets to the root of a problem to create products that actually make a visible difference – and to me that is what Neutrogena is all about,” said Natascha McElhone.

“I am honored to become part of the Neutrogena team as I feel their philosophy models my own,” she added.

McElhone currently stars in the SHOWTIME Golden Globe Award-winning comedy series CALIFORNICATION, where she plays Karen, the ex-girlfriend of David Duchovny and the mother of his child.

McElhone is currently in production on HEAVEN AND EARTH, from Academy Award -winning director Marleen Gorris, and also starring Pierce Brosnan. The film chronicles the life of James Miranda Barry, a British woman who pretended to be a man in order to practice medicine in the 1800’s. McElhone plays the central character and the film is slated for release by Focus Films. 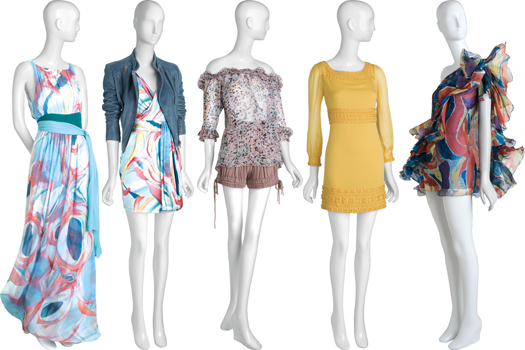 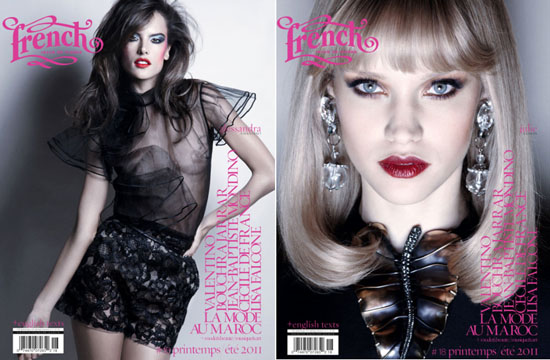