NEW YORK, Feb 18, 2009 / FW/ — Next season is going to be very fun for women who want to play with their femininity. The trend for next season is certainly consistent throughout many collections. Maticevski is at the forefront of the pack showing laser cut leather dresses combined with delicate lace fabrics.

As the first look surfaced the runway, viewers could tell that elegance is trying to make a comeback. Not elegance as before but a definite play on lush fabrications like wool cashmere and organza merged with rabbit fur and sequins.

Toni decided that it is a young chicness that his customer wants and the hemlines were high and legs will be on display. The models wore their hair in loose pony tails that made the collection less fussy and concentrated on the style of the clothes.

His use of sequence was very choice shown on a signature silver cape that will make every lady feel like a star. A small caplet with round padded shoulders speaks volumes about the designer’s craftsmanship and talent.

With a great model selection, ice princesses with fresh dewy faces sauntered down the runway in mohair coats covering dainty airy frocks. As the evening gowns and black day dresses made their way, a few statements were made in between.

These statement pieces represented a tribal edge that had no explanation. Showing off the back was key for this collection with his use of hard edge back-cuts that left little to the imagination. It is a tasteful way of being sexy by showing the small of the back as one exits the room.

Maticevski is giving women choices and that is why he was named fashion designer of the year at the International Design Awards in 2008. 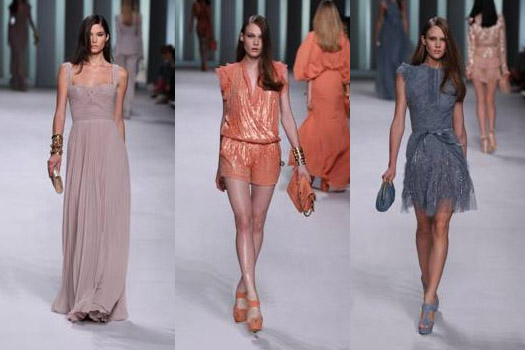 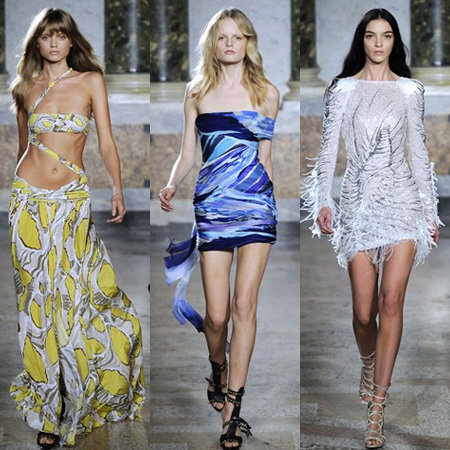 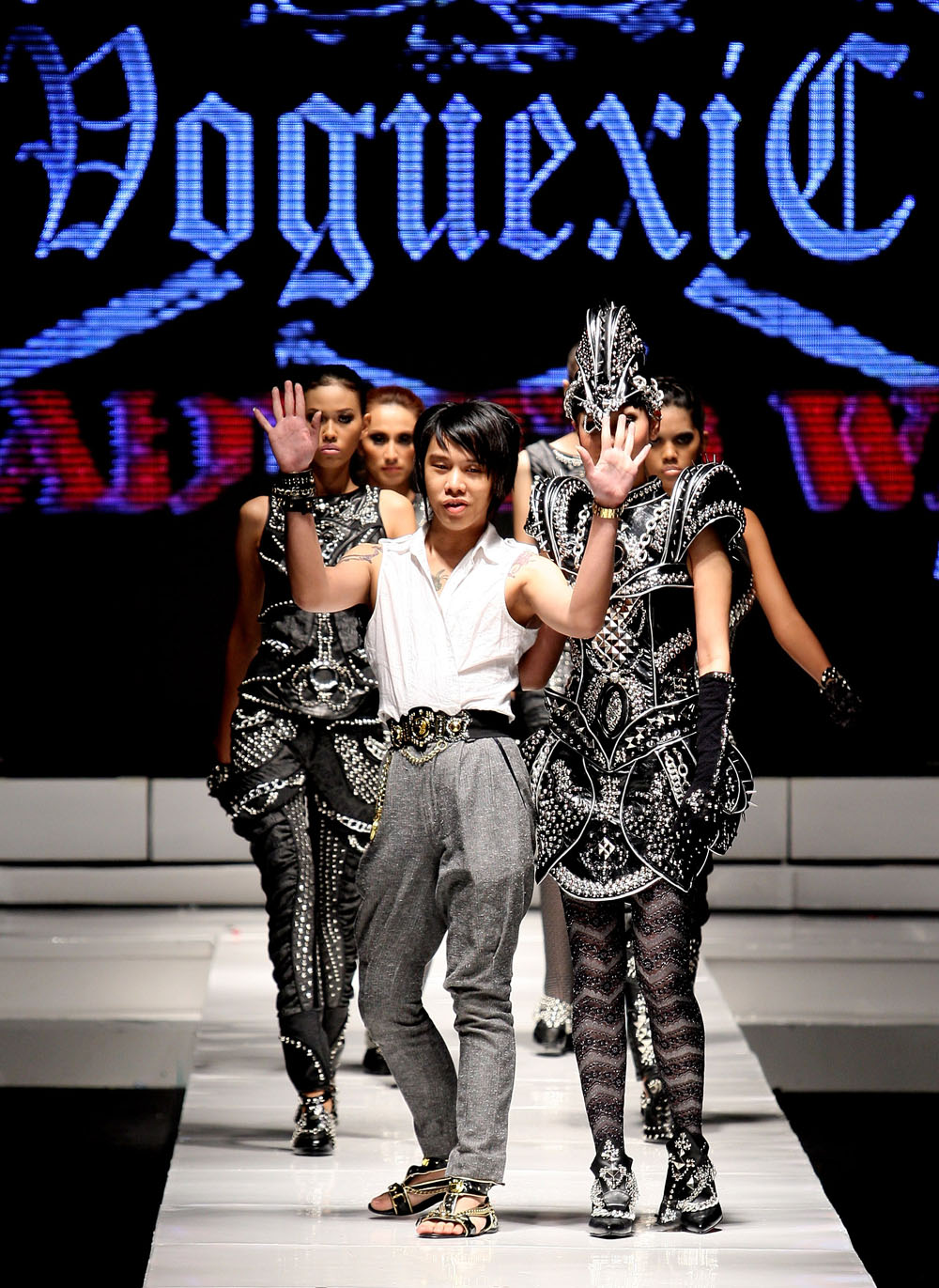