DALLAS, Feb 9, 2009 / FW/ — Seeing Robert Buckley’s name on the media alert for the G-Star show made me remember that after writing “Lipstick Jungle: A Hopeful Goodnight, Not a Sad Goodbye”, I never reported that “Lipstick Jungle is Alive” according to TV Guide.

A news item filed Jan 15, 2009 announced that “that Zombie Brooke Shields and Co. will live to multitask another day, as reports of the show’s death may have been greatly exaggerated after all.”

“We officially have not canceled Lipstick Jungle,” said Angela Bromstad, the president of NBC Universal’s production studio. “I think there are alternatives we may look into. It’s all a conversation for the fall,” she said.

This is good news to “Lipstick Jungle” fans, but reading between the lines, it is also safe to assume that NBC is thinking of making changes at the show, not necessarily the main characters or the storyline but more on the logistics.

NBC had already moved Lipstick Jungle’s time slot TWICE already. They could still do that. But, what if NBC move the show to one of its cable channels? Perhaps, fashion is not for primetime network television. “Sex & the City” was very successful on cable after all.

And, if NBC moves the show to cable, the storyline can take a more mature approach. Case in point, “Damages” starring Glenn Close and Rose Byrne and of course “MAD Men” both of which are on cable are very successful with their mature themes. 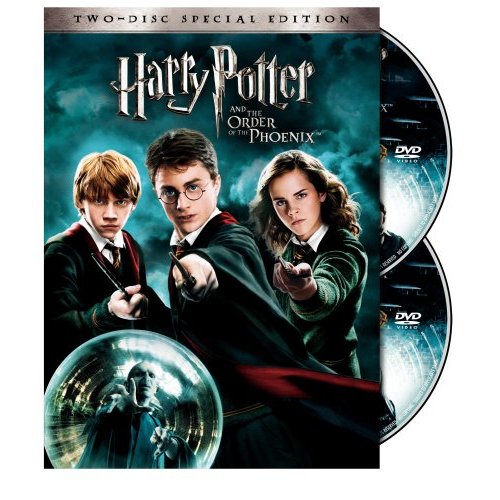 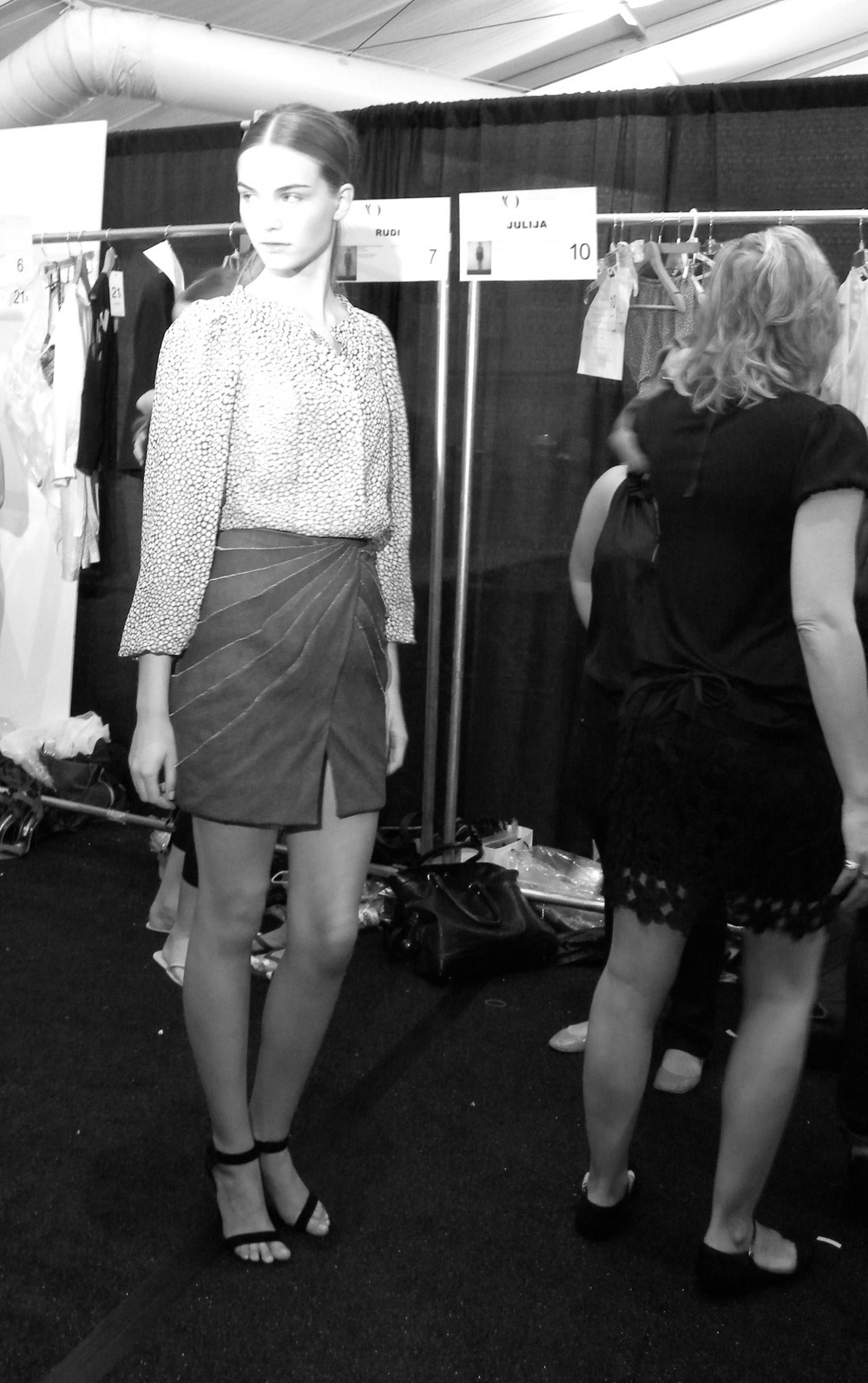