NEW YORK, Feb 13, 2009 / FW/ — Despite the controversy regarding a certain front-row attendee, Yigal Azrouel’s Fall/Winter 2009 collection was nothing short of impressive.

The bold silhouettes accentuated hips and shoulders, being very feminine and masculine at the same time.  His show was full of contrasting details, like fluid chiffons and silks followed by structured and well-tailored looks.

We loved the juxtaposition between the soft ruffles and hardware details like exposed zippers, leather, and studs.  It was minimalist but chunky, feminine but rocker, and modern while also evoking elements of the 1980s.

Following a trend we have been seeing the last couple of days, Yigal used asymmetry and shoulder ruffles to embolden the feminine silhouette.

Also, Yigal’s studded handbags were awesome, we definitely all need one to complete our new Fall wardrobes. 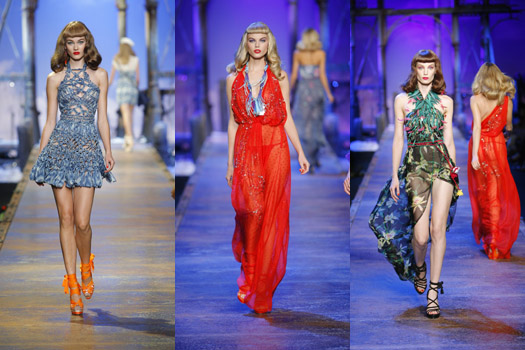 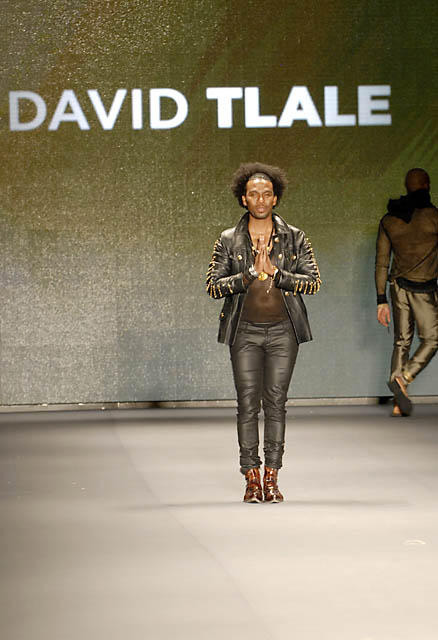