PARIS, Mar 9, 2009 / FW/ — With the moniker ‘Africa is the Future’, Andrea Crews mined the Christian religion’s influence to Africa, morphing its way to the continent’s pagan gods and finally emerging as voodoo.

Definitely high concept, Andrea Crews sent out huge crosses for accessories and feather hairdresses; then followed them with a tri-neckline tank top with a blue cross.

The atmosphere is primitive and dark with the same sinister feeling when you are around voodoo, which is very much within the gothic trend without the futuristic aspect. 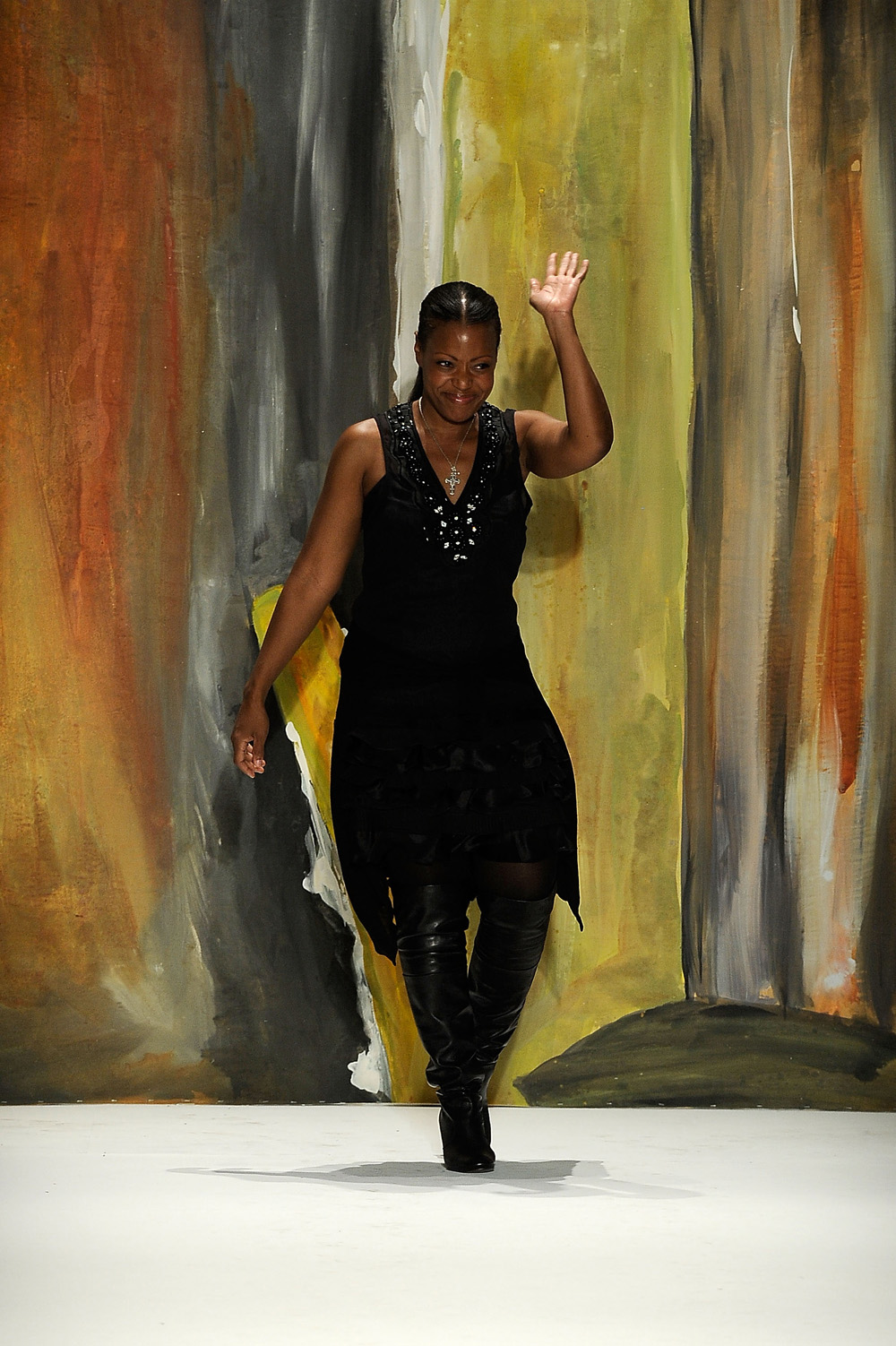 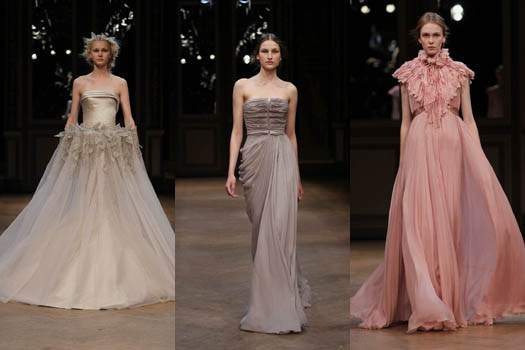 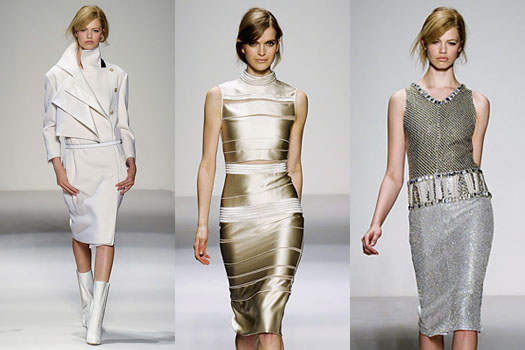