PARIS, Mar 11, 2009 / FW/ — A poet at heart, Barbara Bui is taking the girls on a road trip this fall from the U.S. eastern seaboard all the way to Los Angeles. Not necessarily taking the Route 66 but there are enough stops in the trip located in this legendary road plus a layover at the Rock & Roll Hall of Fame.

Combining Euro chic with the hard edged American utilitarianism, Barbara Bui’s future rockers wear cigarette pants or leather leggings that are sometimes ruched. Add army-inspired knee-high boots or stacked heel alligator cowboy boots, you get a cool American girl who grew up in Europe or a sophisticated European lass who spends lots of time in America.

And that is one of Barbara Bui’s strengths. Merging and morphing together the aesthetics and influences of the two sides of the Atlantic, the French designer always comes up with a poetic and modern romantic looks with an edge. 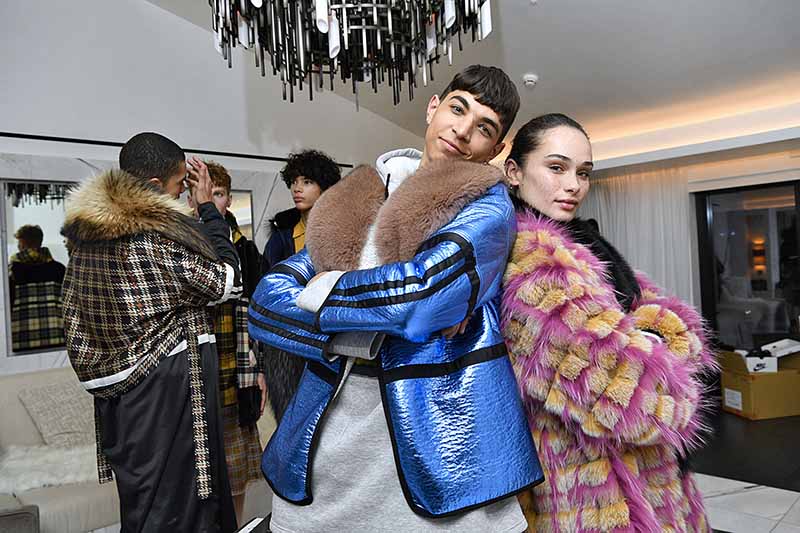 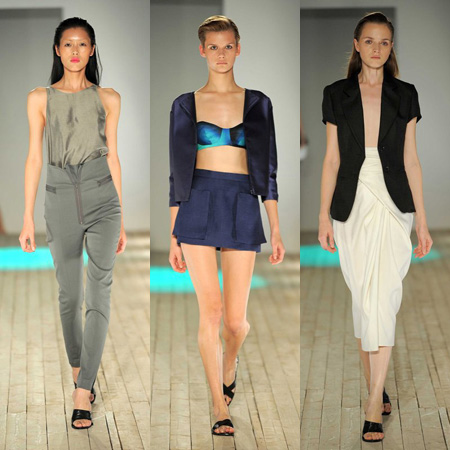