NEW YORK, Mar 1, 2009 / FW/ — Project Runway winner Christian Siriano kicked off his partnership with LG Mobile Phones during his catwalk presentation for his Fall 2009 collection at Bryant Park wherein he designed a special garment inspired by the fashion-forward LG Lotus phone. This special garment will also be available for retail distribution like the rest of his collection.

The other half of the partnership also includes a nationwide program that allows budding designers and stylists to create and submit their own “mood boards” online through www.lglotus.com.

Siriano will select one board, and the winner will spend a day with him in his New York City design studio – all expenses paid. While in New York, the winner will work with Siriano to co-create an accessory – influenced by the winning mood board – that will be presented to the winner at the designer’s show in September 2009.

The Divas and Designer partnership marks the second time LG Mobile Phones and Christian Siriano have entered into a creative partnership.

Last September, for his Spring 2009 Show, LG and Siriano teamed up to design a scarf with a designated pocket for the award-winning LG Lotus phone, which was newly launched. This year, Siriano decided to showcase the custom designed item on the runway and make it available for retail. 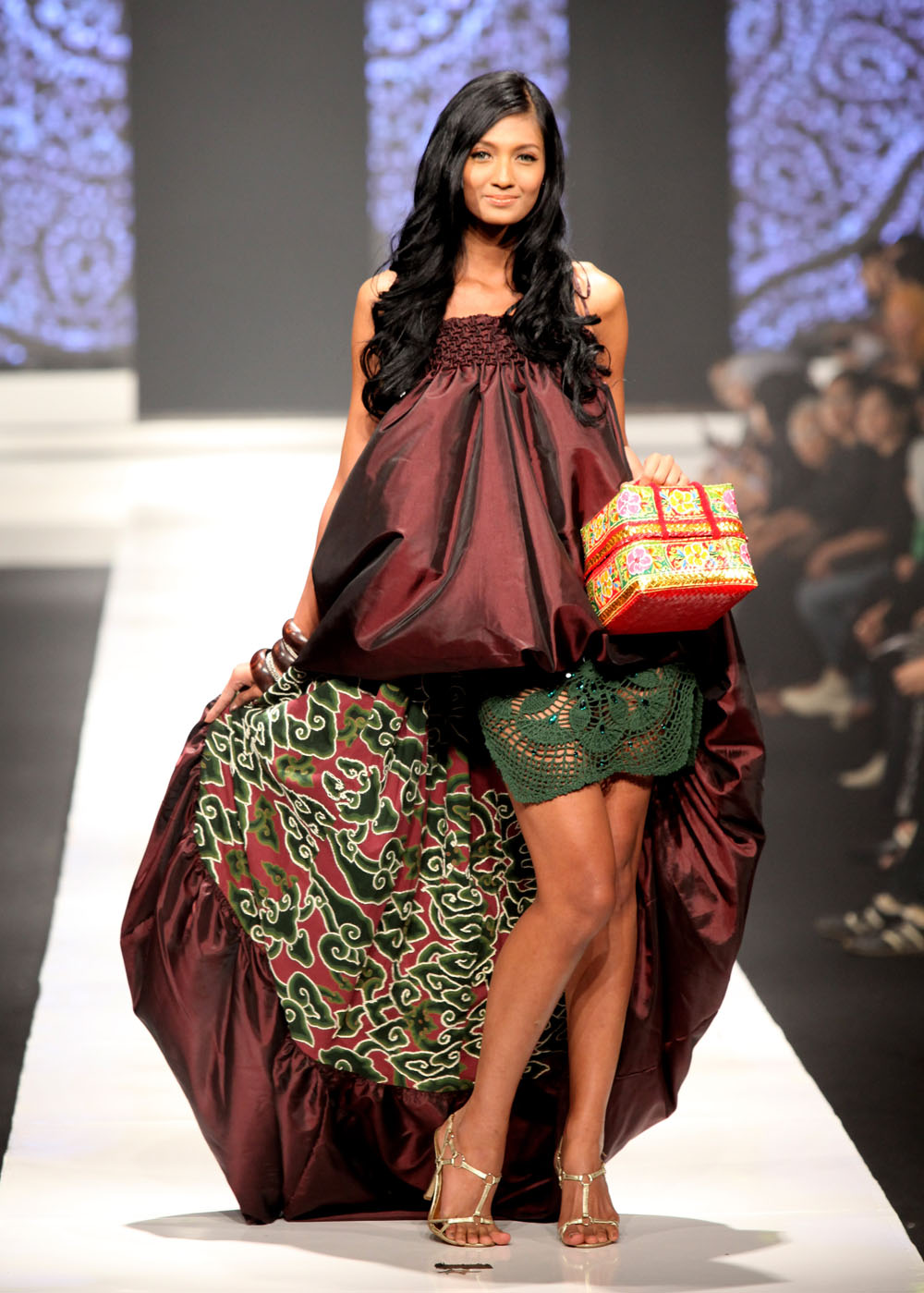