NEW YORK, Mar 27, 2009 / FW/ — In the modeling world, where women have to stay within a certain weight and size category, there is a taboo about headlining a food commercial because models are not supposed to eat or drink, perhaps a carryover from being called ‘mannequins’ at some point in fashion history.

But, Padma Lakshmi, whose résumé includes actress, food expert, model and award-winning writer, and best know today as the no-nonsense host of Bravo’s hit TV show, “Top Chef,” is the face of the new Carl’s Jr. and Hardee’s advertising campaign.

Choosing Padma Lakshmi as the ‘spokesperson’ for Hardee’s and Carl’s Jr. was not accidental. In her book “Tangy, Tart, Hot and Sweet,” published in 2007, Lakshmi wrote, “I…started wolfing down bacon Western cheeseburgers [sic] after school at Carl’s Jr. The sublimely pleasurable taste of bacon…was further enhanced by its mingling with the barbecue sauce, greedily licked off as it dripped down my teenage fingers.”

That revelation drew the attention of Carl’s Jr. and Hardee’s advertising agency, Mendelsohn|Zien, which had been tasked with creating a new television campaign for Hardee’s introduction of its very own Western Bacon Thickburger®.

The resulting ads will begin running on March 30th in markets throughout the Midwest and Southeast and will also be shown in limited Carl’s Jr. markets on the West Coast beginning March 31st.

“I think it’s a beautiful love song to food,” Lakshmi says of her new ad.

“I think eating in itself is an act of great sensuality, so all you have to do is point the camera in the right direction. I was excited to be able to talk about a food item that I have fond, personal memories of. I grew up wolfing down Western Bacon Cheeseburgers at Carl’s Jr., as I said in my book. So, I was happy to be able to share that story with a whole new group of burger lovers,” Lakshmi added.

The Western Bacon Cheeseburger has been a core menu item in Carl’s Jr. markets throughout the Western states since 1981. Hardee’s version, the Western Bacon Thickburger, was introduced in restaurants last week and will be available for a limited time.

The ad was created by Los Angeles-based advertising agency, Mendelsohn|Zien, also the masterminds of many iconic Carl’s Jr. and Hardee’s ads including the memorable Paris Hilton commercial, “That’s Hot,” from 2005. 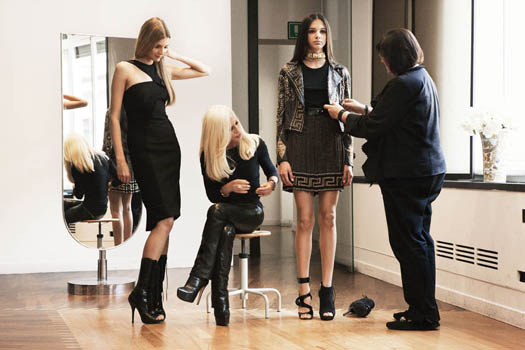 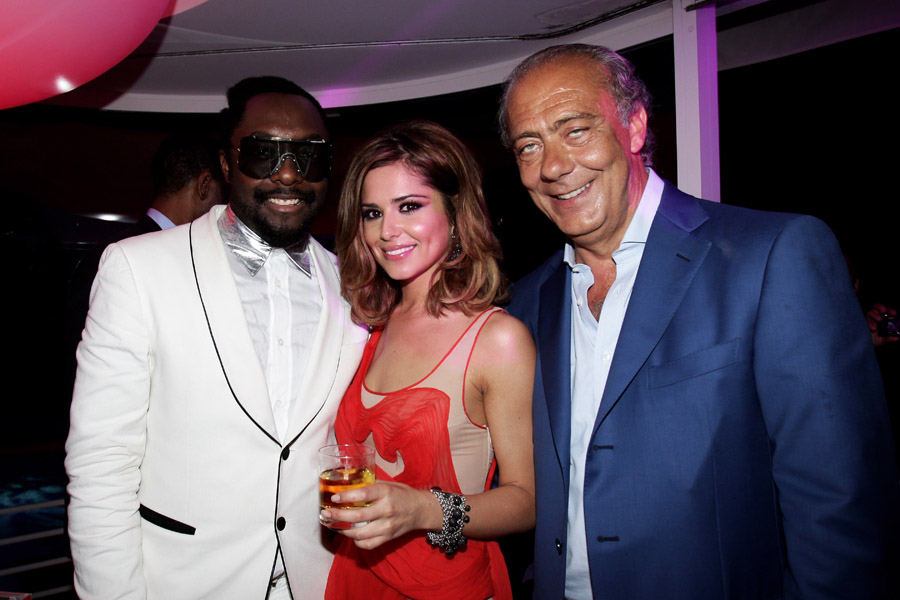 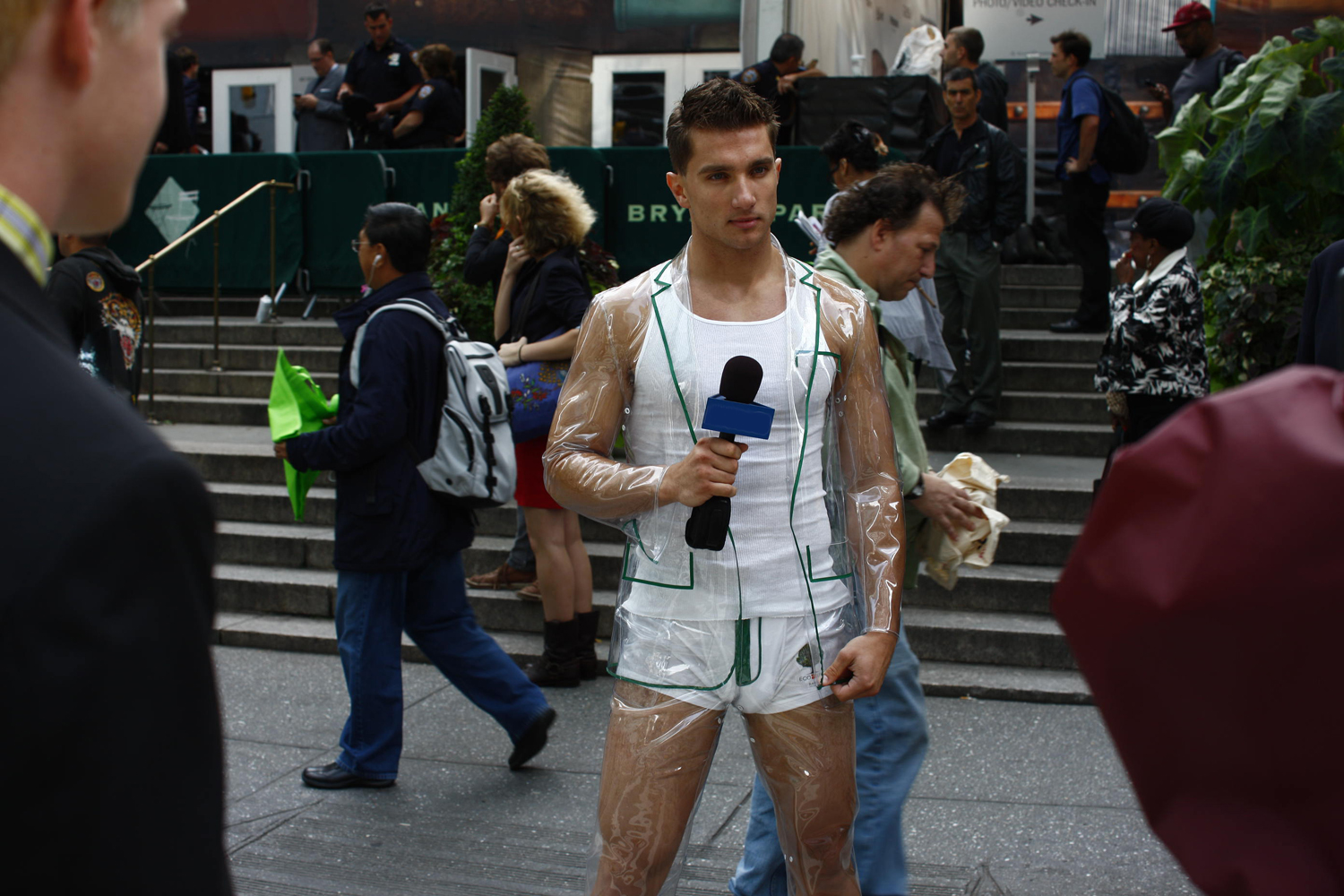