PARIS, Mar 10, 2009 / FW/ — Colette, the hippest store in Paris, a scene to be seen, where seeing Karl Lagerfeld and Paris’ fashion elite shopping is an everyday occurrence. 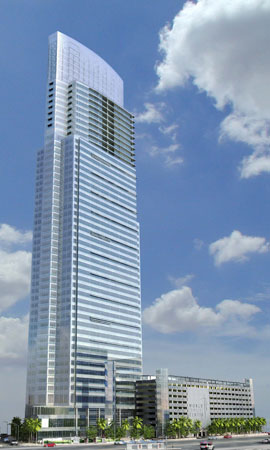