PARIS, Mar 13, 2009 / FW/ — With Maria Grazia Chiuri and Pier Paolo Piccoli at the helm of Valentino, the spirit of their former boss lives on the fashion house that he founded as seen last Tuesday when the new co-Creative Directors sent out sumptuous gowns and dresses that are quintessentially Valentino.

And quite frankly, that says it all. There are really no new silhouettes; though the degradé from light to dark is very eye-catching. Yes, it has been done before even by other designers. But the very casual, almost nonchalance way that Grazia Chiuri and Pier Paolo Piccoli used it made it stand out.

Maybe, that is the key in keeping the label Valentino up on top. There is only ONE Valentino Garavani, the designer who founded the house. To do what he had done before will just be copying or reworking what is already in the archives.

Respect the house’s DNA, but don’t revere it. After all, fashion is about change. Now that Valentino is back on track, at least on the eyes of the investors and of course the core clientele, then it is time to reinvent it for the 2010s. 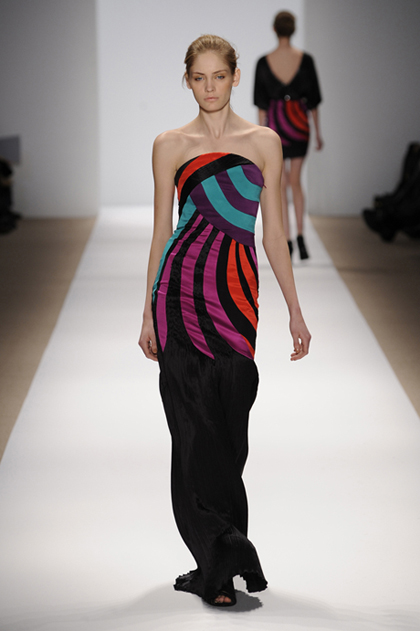 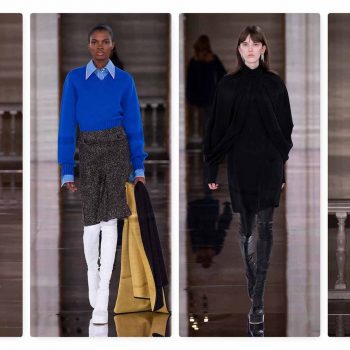 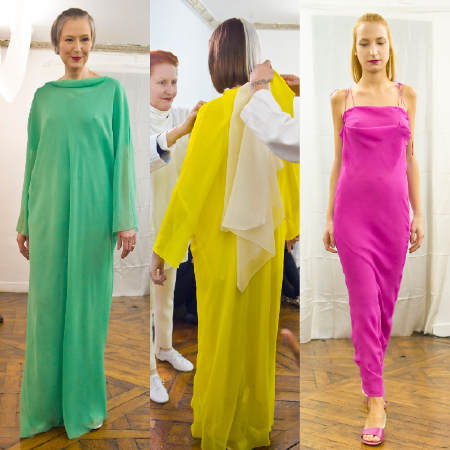