DALLAS, Apr 7, 2009 / FW/ — With so many articles written about Barbie’s 50th anniversary, including a review of the runway show held in her honor at Bryant Park during Mercedes-Benz Fashion Week last February in New York, it’s amazing that I totally forgot that our favorite doll’s birthday was March 9, 1959.

“Born” Barbie Millicent Roberts in (fictional) Willows, Wisconsin, she was first introduced as the original Teenage Fashion Model. Since then, Barbie has had more than 108 careers, represented 50 different nationalities and collaborated with more than 70 different fashion designers.

According to Mattel, one Barbie® doll sold every 3 seconds somewhere in the world, Barbie® remains the world’s most popular doll and a powerhouse brand among girls of all ages. Through the decades, the Barbie® brand has evolved with girls, extending into entertainment, online and more than 45 different consumer products categories.

Today, Barbie® is everywhere girls are – from Facebook, where Barbie® has more than 80,000 friends – to YouTube, where the Barbie® Runway Show from Mercedes-Benz Fashion Week has 50,000 views and counting.

On her birthday last March 9, exactly 50 years after her debut at the New York Toy Fair, Barbie celebrated the day unveiling a new face and throwing a pink-carpet birthday bash at her real Malibu Dream House.

Also in celebration of her birthday, Barbie has moved into a new residence – a real Malibu Dream House® – a 3,500-square-foot home in Malibu, Calif., decorated by famed “Happy Chic” interior designer Jonathan Adler. The home is a life-size interpretation of Barbie®’s much fabled Dream House.

And, just to set the record straight, Barbie® has never been married (she just likes wearing wedding gowns), she is “just friends” with Ken and her “real” measurements are 5 inches (bust) x 3 ¼ inches (waist) x 5 3/16 inches (hips). Her weight is 7 ¼ ounces. And, despite much discussion and controversy, Barbie® is in fact just an 11 ½ inch doll … or is she? 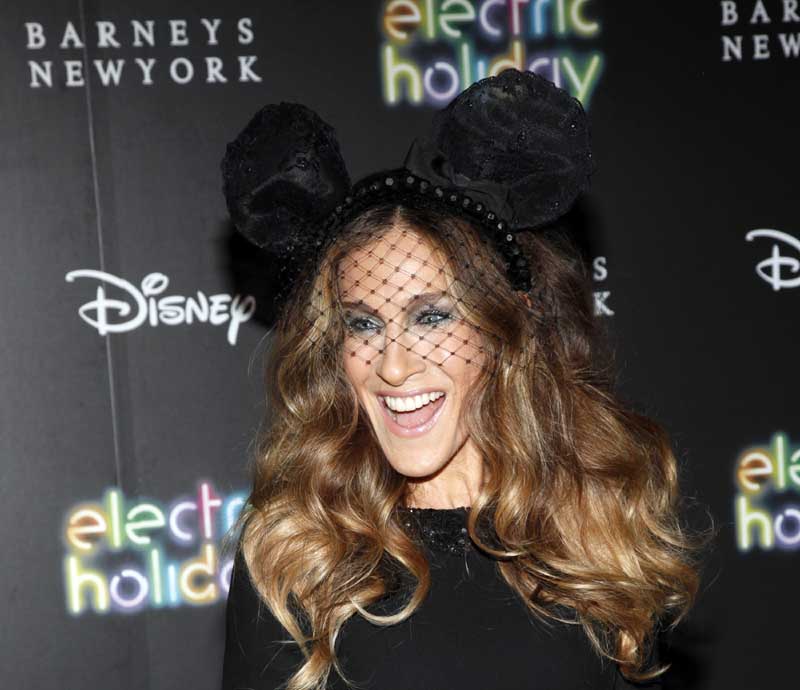