PARIS, Apr 30, 2009 / FW/ — Twenty-five years ago, Eric Domege and Christian Roth founded “Optical Affairs” which would be re-christened to “Christian Roth” after a few years.

With a passion for technological development from the very beginning, the change of name launched the label into high street fashion and thus entering the “couture” eyewear arena with a design philosophy that eyewear should make its own statement and not just an accessory to clothing.

Combining this technological advance with bold styling, Series A was an immediate success and propelled Christian Roth into worldwide fame.

For Christian Roth’s 25th anniversary, Series A is being released as “The Legend” and constructed using 21st century technology. And for the bold style that made “Series A” a legend, Christian Roth is releasing 25 models set with diamonds!

How can you top that? 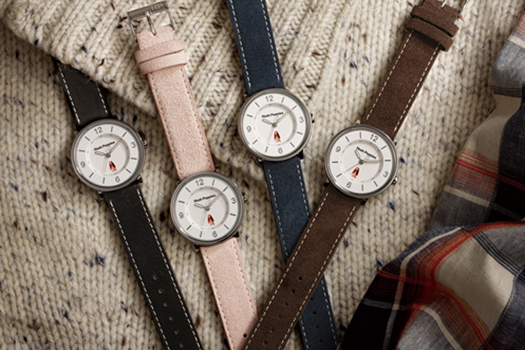 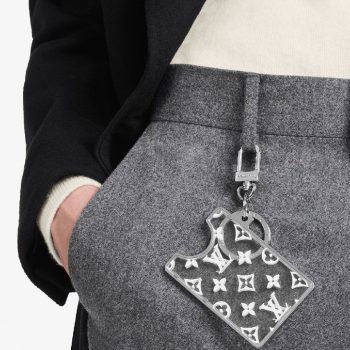 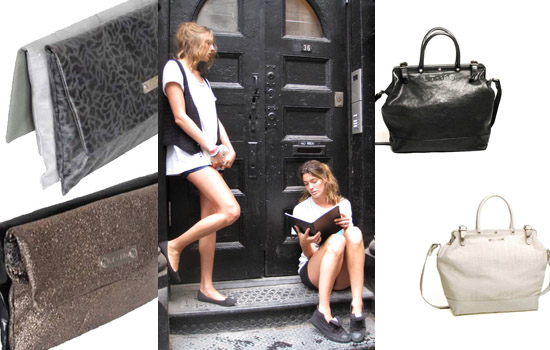