PARIS, Apr 10, 2009 / FW/ — Two years after his debut on the Paris runway, Croatian-born designer Damir Doma opened his first ever store in Paris. And to think that it is only in 2006 when he launched his eponymous label with Paper Rain, Inc.

The store is next to the entrance of a quiet courtyard at the number 6 of the rue des Arquebusiers, in the Marais. Behind the metallic door, a window into the designer’s world can be found against a backdrop of stark white, contrasted with areas of black on opposing wall zones.

On a concrete covered floor, with swirling traces of chalky grays and beiges, pieces hang from naked rods and frames while shoes, luggage and jewelry are arranged on aged steel surfaces along with glass antiques and other curiosities.

Sunday & Monday
By appointment only
store@damirdoma.com 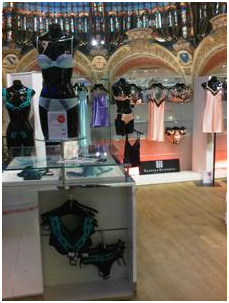 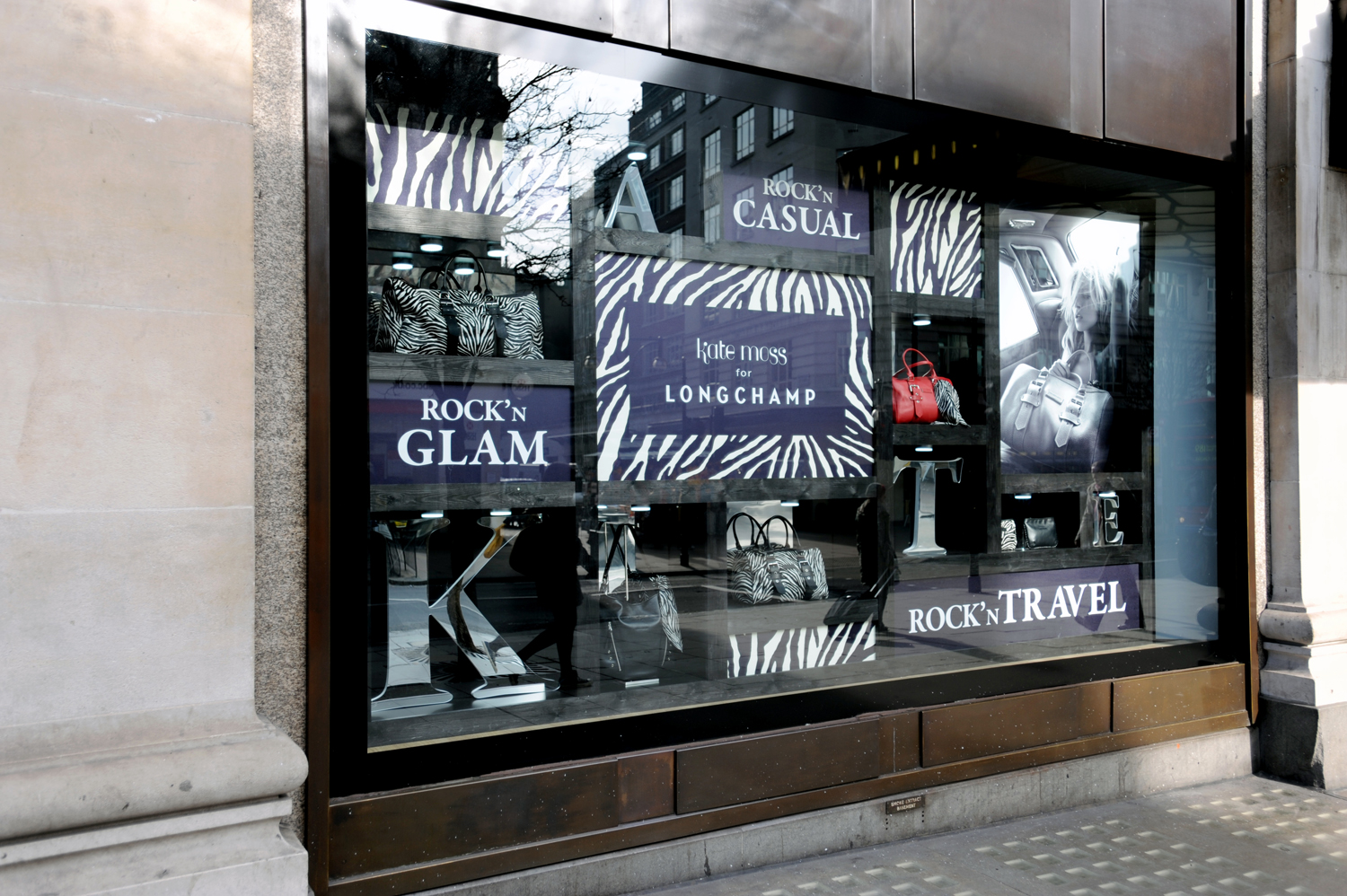