DALLAS, Apr 14, 2009 / FW/ — Is it my imagination or is Bravo TV becoming fashion-centric this season? First, the announcement of ‘The Fashion Show,’ airing beginning May 7 and the de facto replacement of Project Runway.

Hosted by Isaac Mizrahi with Kelly Rowland and Fern Mallis as judge, ‘The Fashion Show’ is basically a finale “Project Runway” every week, as the Los Angeles Times says, “removing all that odious waiting and backstabbing!”

Per Bravo’s announcement, “Launch My Line” is based on the premise of 10 established fashion designers paired with pop culture notables, who are highly regarded in their own field of expertise, but have always dreamed of having their own line.

From stylists, music producers, event planners to CEOs and choreographers, the notables will work with the established designers to bring their vision to life and create a fashion line. In the end, one team will be declared the winner and the notable will win a chance to launch their own fashion line.

If you attend New York Fashion Week and Paris Fashion Week, then you have ran into the inimitable Kelly Cutrone, the “coolest, scariest and New York-iest people ever.”

Frank, straight-forward with a no-holds barred personality, Kelly Cutrone balances running her successful PR firm, People’s Revolution that has offices in New York, Los Angeles and Paris and being a single mom.

A PR legend in her own time, Kelly Cutrone is a legitimate tastemaker as she launched careers of many designers via her PR firm. Kelly stars on “Kell on Earth” (working title) on a reality show based on her life as a PR mogul. 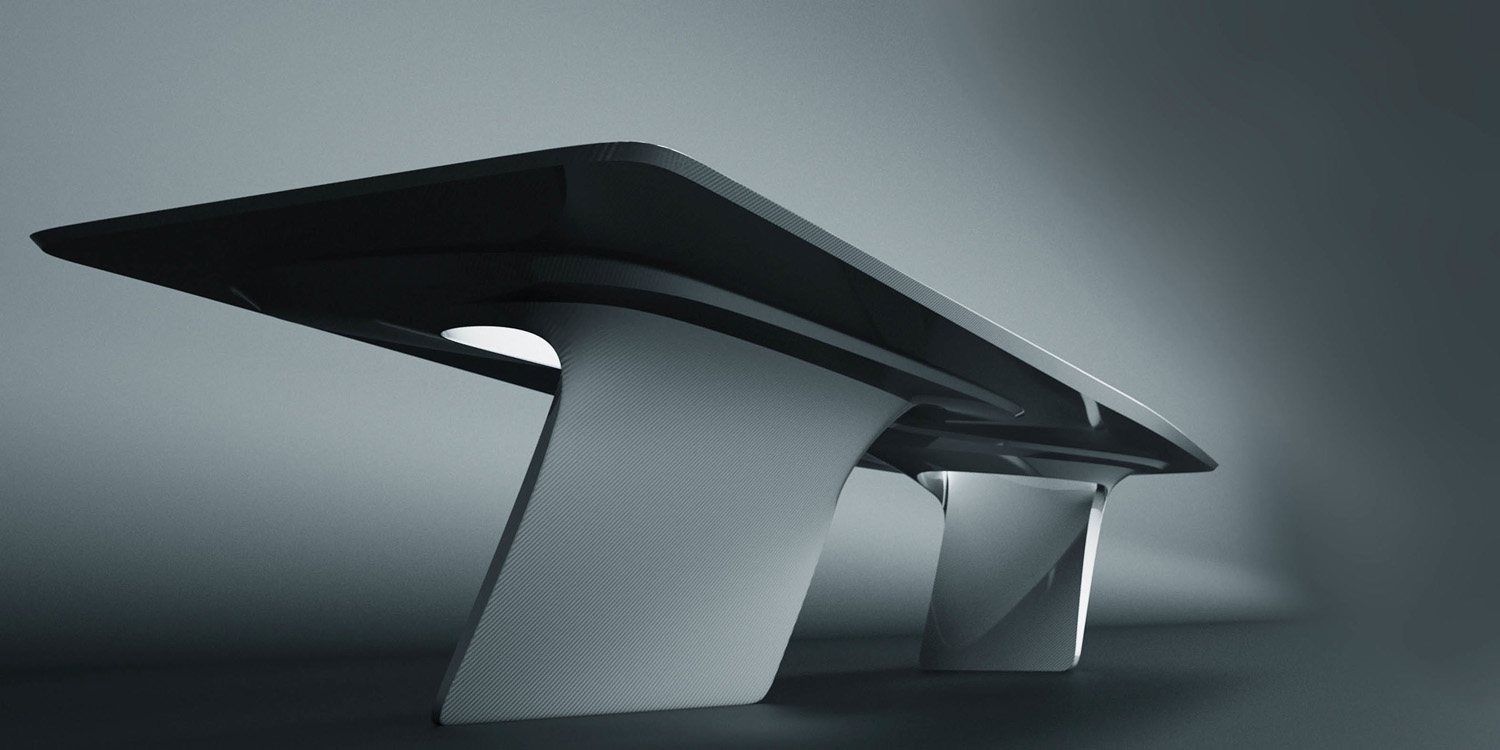 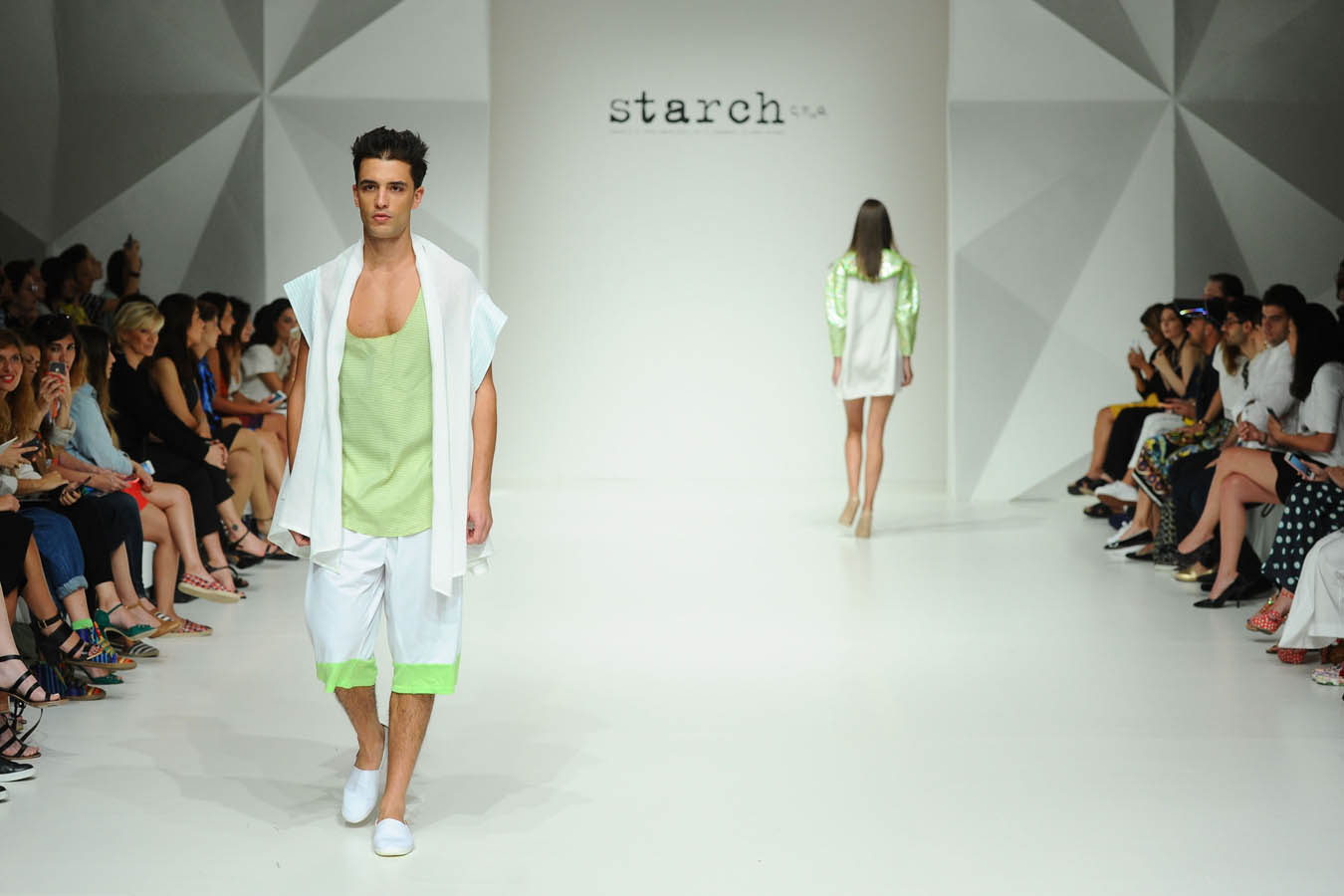