MILAN, Apr 4, 2009 / FW/ — Les Hommes is going to Tokyo, via the “6 + ANTWERP FASHION”, an exhibition dedicated to the design work and fashion influence of “The Six of Antwerp,” and the “new generation” of designers who’ve been schooled in Antwerp, hence the PLUS sign in the title.

Originally shown at the “De Loketten” in Brussels from Jan – Jun 2007, the exhibition is now traveling to Tokyo where it will be officially inaugurated on April 10th at the Tokyo Opera City Art Gallery where it will be available for public viewing from Apr 11 to Jun 28, 2009.

“6 + Antwerp Fashion” aims to describe the international success story of Antwerp fashion. Its 6 “founders” – Ann Demeulemesteer, Dries Van Notes, Walter Van Beirendonck, Dirk Van Saene, Dirk Bikkembergs and Marina Yee – have been well known in the world of fashion since the beginning of the 1980s.

The group name “The Six of Antwerp”, launched by British journalists, is a mixed blessing. However, the name goes beyond the identity of each of the designers, and beyond the evolution the Antwerp fashion has been going through since the end of the 80s.

The exhibition intends to place the Antwerp fashion and designers in a wider historic and artistic context.
The “+” sign in the title refers to Martin Margiela on the one hand – because he’s often associated with the “6” – and on the other hand to the next generation of designers who have added and keep adding today new aspects to the Antwerp identity.

The exhibition consists of three parts.

The second part focuses on the work of the “6 +”, from their early beginning through the development of their career paths.

The third part is instead devoted to the “new generation” of designers who’ve been schooled in Antwerp, and includes creations of Les Hommes, Bernard Willhelm, Raf Simons, Kris Van Assche, Haider Ackermann, Bruno Pieters, Veronique Branquinho and A.F. Vandevorst, among the others.

The participation to this exhibition enhances and underlines the international success achieved by Tom Notte and Bart Vandebosch – Les Hommes designers duo – over only 5 years since the debut of the brand.

Both graduated from the Antwerp Royal Academy, thanks to the combination of their different yet matching personalities, Tom and Bart have been able to create collections with a strong identity, which harmoniously combine opposite, often contrasting elements; in this way, they give birth to creations whose architectural silhouettes are rigorous and nonchalant at the same time, with special attention paid to details and to traditional tailoring, even though their essence is truly and extremely contemporary.

From their Antwerp headquarter, as well as from their Milanese show-room space opened in January 2008, the two designers have been able to take Les Hommes to significant distribution goals, hence the brand is currently present in the most prestigious department and specialty stores (Dantone in Milan, Luisa Via Roma in Florence, Vertice in London, Tsum in Moscow, Lorenzo in Los Angeles, Restir in Tokyo, Harvey Nichols in Hong Kong, Villa Moda and Saks Fifth Avenue in Dubai, among others. 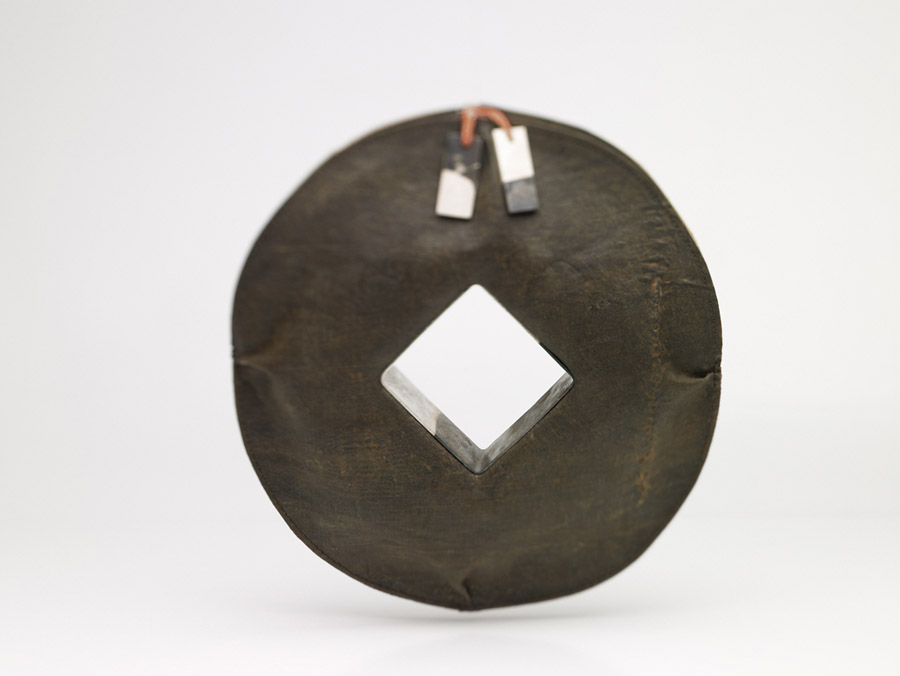 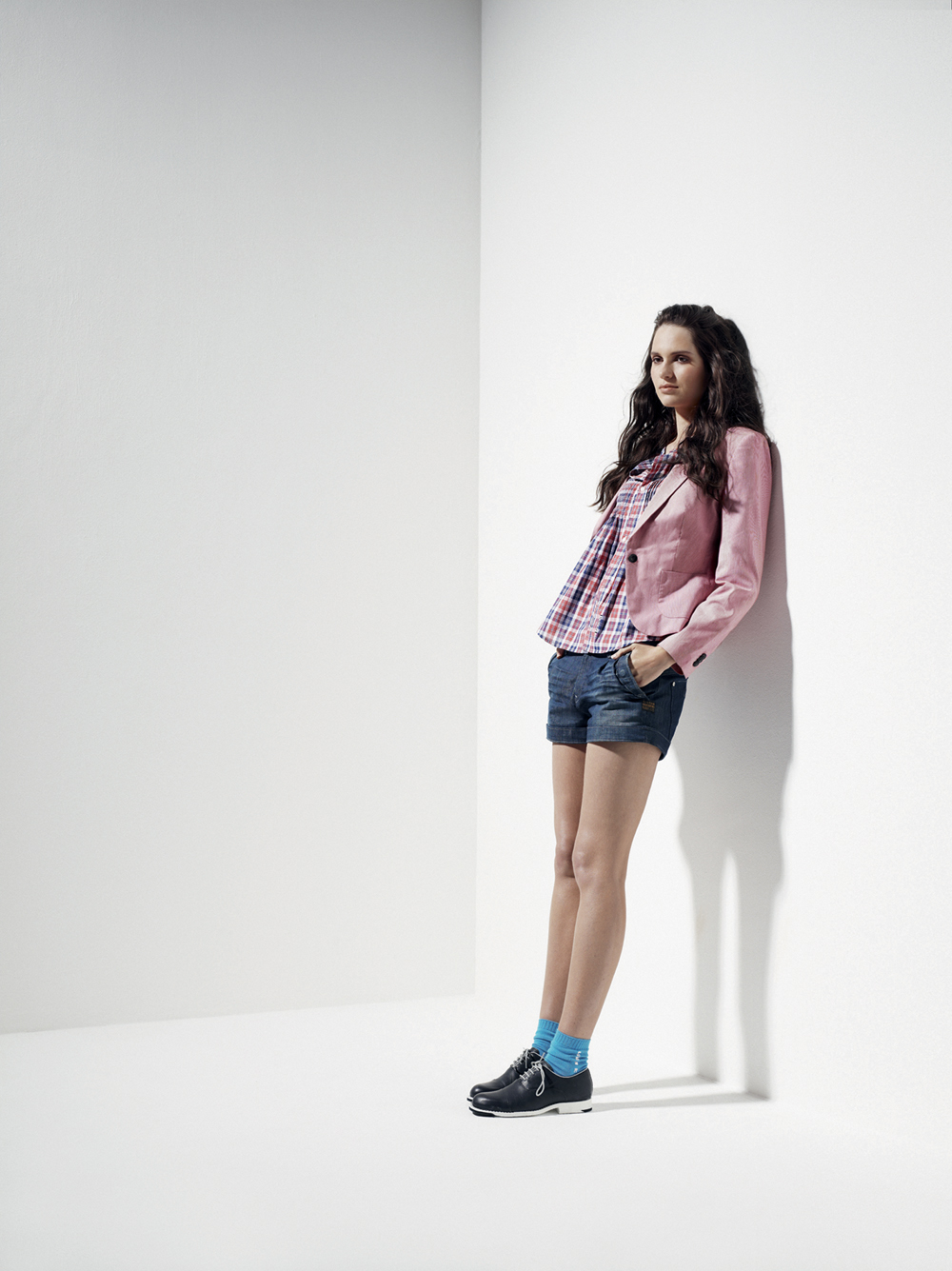 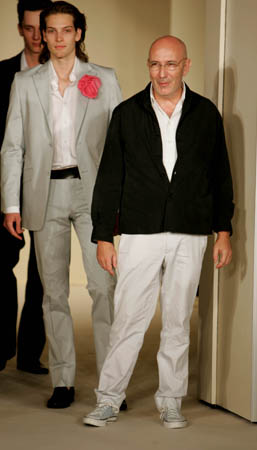