DALLAS, Apr 17, 2009 / FW/ — It’s not easy having the hardest job in the world, and with Mother’s Day right around the corner, finding the perfect way to tell your mother how much you love her in the current economic climate can be challenge.

But don’t worry, you can still tell Mom ‘I love you’ in style with sterling silver bangles by Carolee LUX beginning with the “Mother” bangle with the word mother engraved in five languages – English, German, French, Spanish, and Italian. ($115)

There is also a bangle with a Joyce Carol Oates quote, “Love is never used up, just passed on” fro $100.

And the best thing about it, they fall within your budget ; in fact, it falls within the majority of Americans budget. According to NRF’s 2009 Mother’s Day Consumer Intentions and Actions Survey, conducted by BIGresearch, Americans will spend an average of $123.89 per person for Mother’s Day, with a total spending expected to reach $14.10 billion.

According to the survey, 4 out of 5 Americans (83%) who will celebrate, the majority will focus on the women with whom they are closest. Most people (62.4%) will purchase gifts for their mother/stepmother or wife (21.7%)

And what is everyone buying for Mom?

The majority of people (66.8%) will buy flowers for mom, spending a total of $1.9 billion on those purchases.

Slightly more than half (54.8%) will treat mom to a special outing such as dinner or brunch, for a total of $2.7 billion.

People will also spend $2.3 billion on jewelry, $1.5 billion on gift cards, $1.2 billion on clothing or clothing accessories, and $1.1 million on personal services such as a day at the spa.

In addition, consumers will spend $857 million on electronics or computer-related accessories, $587 million on housewares and gardening tools, and $487 million on books or CDs.

“No one will forgo celebrating Mother’s Day because of the bad economy, but they will put careful thought into what they buy and how much they spend,“ said Phil Rist, Executive Vice President, Strategic Initiatives, BIGresearch. “Moms will understand that kids may be spending on a budget, so inexpensive, personal gifts will go a long way.” 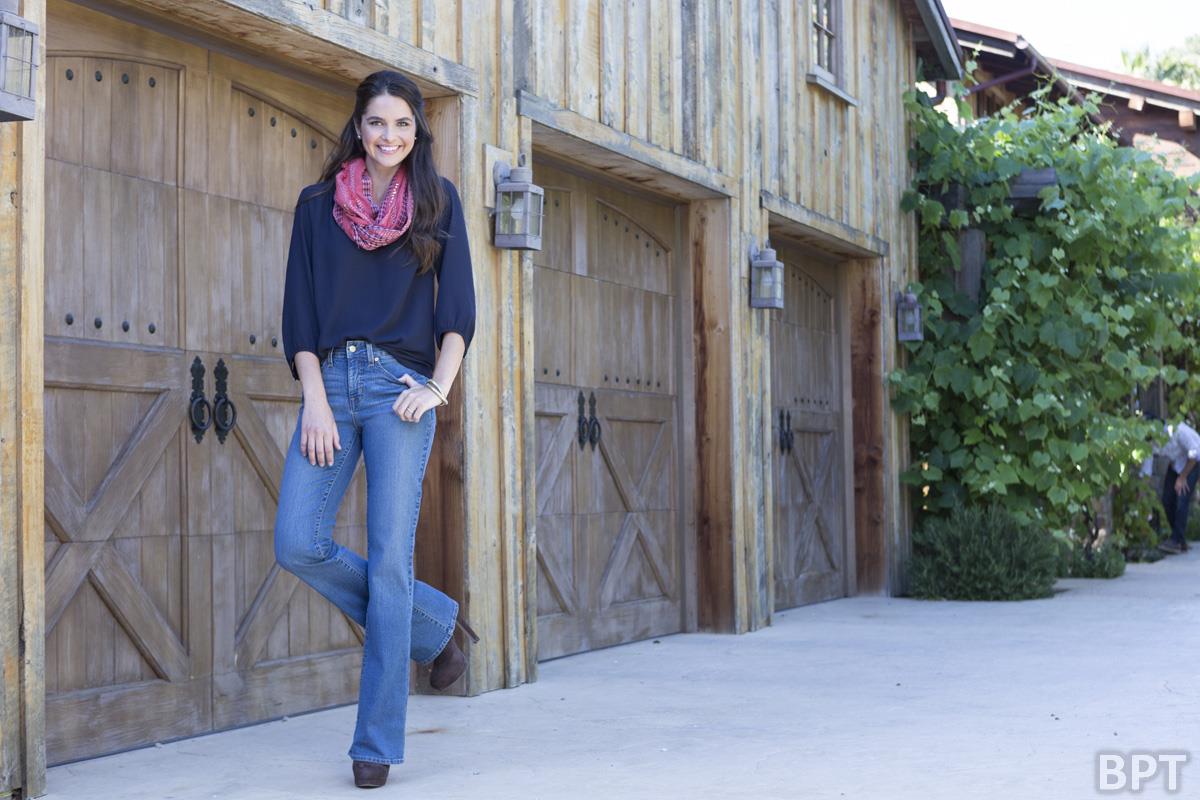