NEW YORK, Apr 30, 2009 / FW/ — Last night, at the Cipriani Wall Street, Tom Murry, President & CEO of Calvin Klein, Inc and Francisco Costa, the label’s Creative Director for Womenswear was honored by Parsons for their visionary work and contribution to the field of fashion design.

“Tom Murry and Francisco Costa together represent the importance of having a strong business strategy and singular creative vision to become a fashion powerhouse such as Calvin Klein,” said Bob Kerrey, president of The New School. “In that respect, no team can serve as a better role model to our students than Tom and Francisco.”

Additionally this year, New York Times Fashion Critic Cathy Horyn was presented with the first-ever Student Icon Award. Solely selected and voted on by Parsons fashion students, this award is given to a powerful voice in the fashion community that inspires and influences their work.

It was a night for Calvin Klein so it was not surprising that the glitterati in attendance chose to wear Calvin Klein for the evening – Eva Mendes, Molly Sims, Dree Hemingway, Amanda Brooks, Mary Alice Stephenson, Linda Fargo, Virginia Smith, Kathryn Neale, and Rachel Zoe. 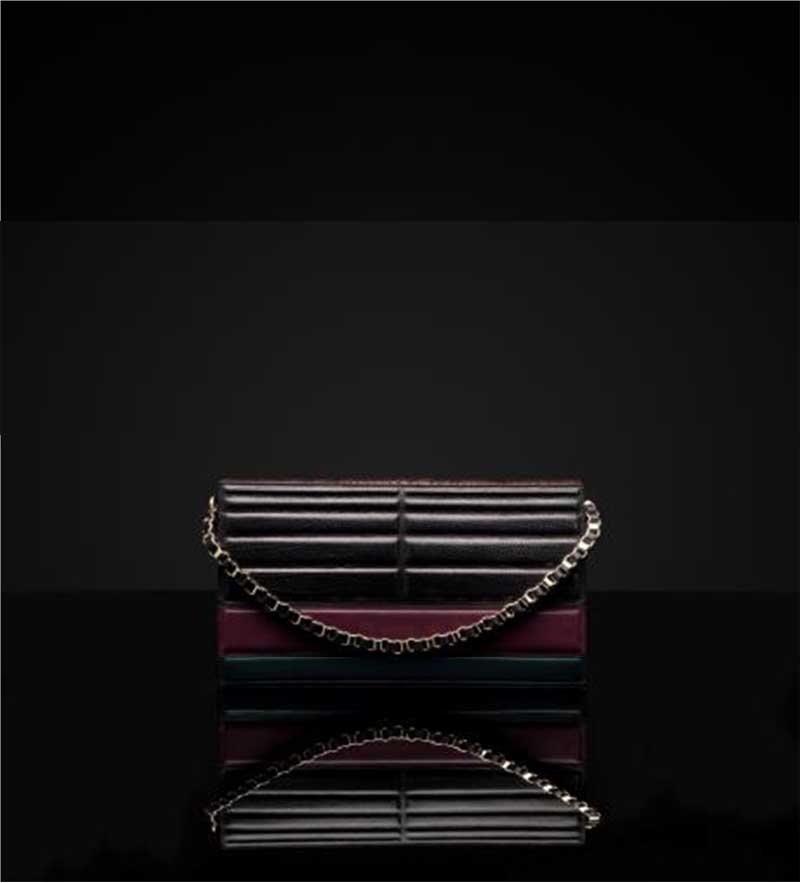