This is great news for Project Runway fans but it is ever better news for the contestants and winner of Season 6 who can finally launch their careers once again because the confidentiality agreement that the contestants signed would have ran its course once the whole season has been aired.

Ironically, with an August 20th premiere, that means that Project Runway Season 6 will not even be near the final 3 contestants when New York Fashion Week rolls around on Sep 10 – 17, 2009.

Also, since its inception, Project Runway holds its finals at Bryant Park. Will Season 7 hold its finals there, too? If yes, will Season 7 air the same time as Season 6? I guess we have to wait for the answers.

Each 30-minute episode will give fans a behind-the-scenes look at the reality competition – from the models’ perspective. Viewers can experience the drama, anxiety, joys, tears and frustrations as the models themselves face elimination each week and compete for a cash prize and photo spread in Marie Claire magazine. 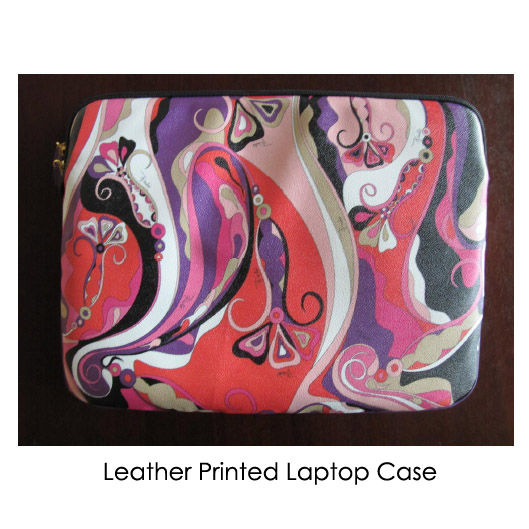