BARCELONA, Apr 16, 2009 / FW/ — The first Spanish platform that offers an integral support to the designers that want to create their own brand, Projecte Bressol’s objective is clear: helping small companies to survive the obstacles of the fascinating fashion world.

Presenting at Projecte Bressol for Fall 2009, are Carolina Caralt and Rosa Tharrats designing under the label Crommorc, which they founded in 2007. That same year, in June 2007, Crommorc was selected by the Generalitat de Catalunya to participated at the 080 Barcelona under the banner of Projecte Bressol.
The next year, in March 2008, Crommorc was one of the brands chosen to be part of the “Bread and Butter Tour Design” in Barcelona.
Though fashion turned out to be their true passion, the design duo behind Crommorc did not begin their careers with fashion in mind. A Barcelona native, Carolina Caralt began her studies in chemistry, while Rosa Tharrats, who was also from Barcelona, was into graphic design.
But, fashion’s pull is too hard to resist, so, they enrolled at IED in Barcelona, and did together a course in fabric and fashion design. After IED, they continued their studies at Central Saint Martins in London.
www.crommorc.com 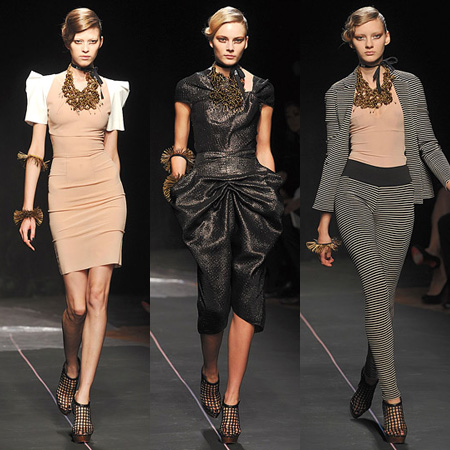 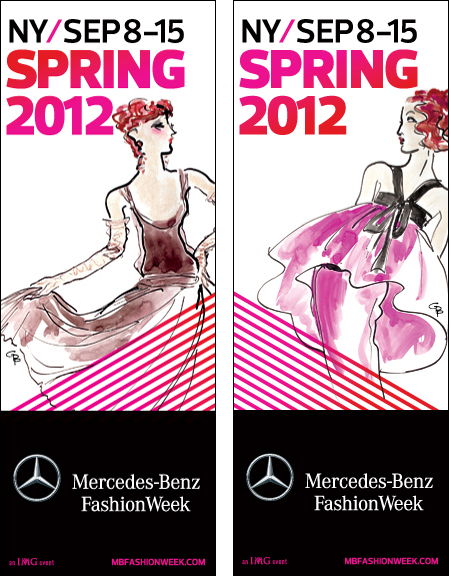