DALLAS, Apr 1, 2009 / FW/ — An easy way to update your spring wardrobe is to get a new bag or tote. And though there are a lot to in the market to choose from, Longchamp’s Cosmos and L.A.M.B.’s Donington Collection Neal Bag currently standout.

Seen from coast to coast, Gwen Stefani loves her Donington Collection Neal Bag. The vibrant color works effortlessly from day to night and adds a burst of color to what you’re wearing. This bright bag is the perfect accessory for the summer!

Supermodel Claudia Schiffer was snapped carrying the luxe astrakhan-finish version of the Cosmos, which was also the choice of socialite and businesswoman Ivanka Trump, out and about on the streets of New York.

In Paris, meanwhile, actress Lou Doillon, one of France’s new generation of style icons, gave her fur-trimmed Cosmos an outing as she attended a rock festival. If her carefree cool recalls the legendary nonchalance of Jane Birkin, then it’s hardly surprising because Lou is Jane’s daughter!

The Cosmos bag is destined to be a future classic. An essential accessory for active, cosmopolitan women, the Cosmos will carry you seamlessly through your 24-hour day. 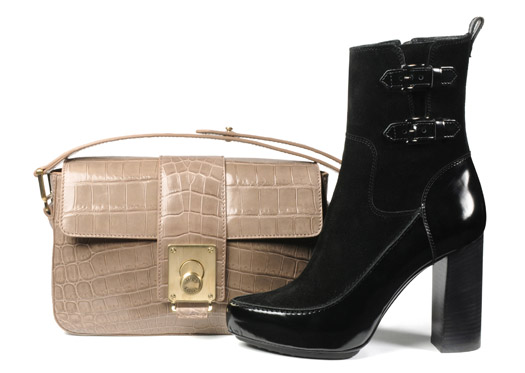 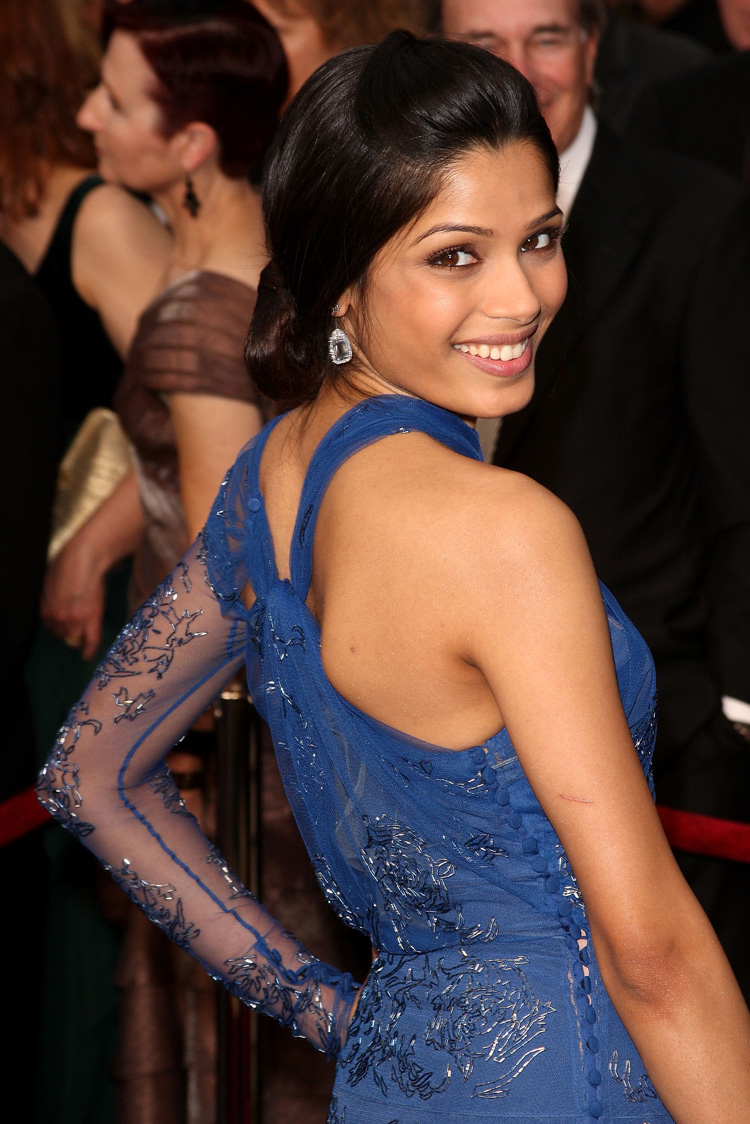 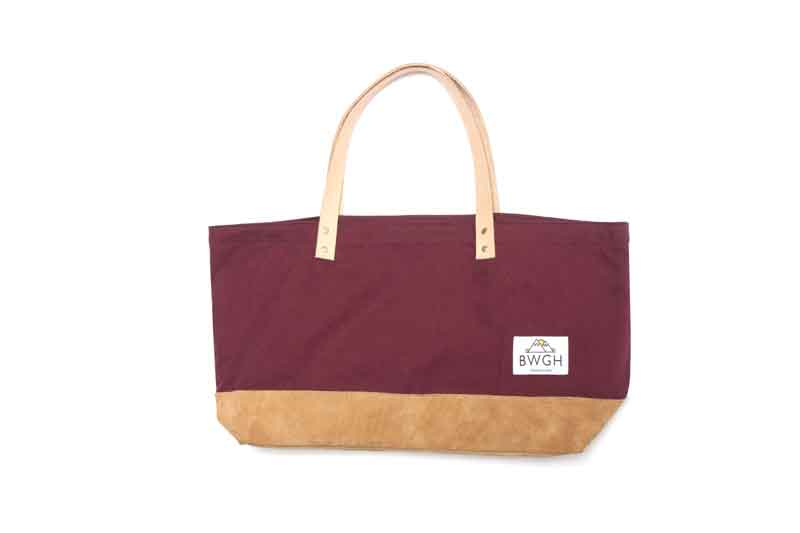