The exhibition is officially opened in Amsterdam as part of the prize-giving ceremony in April, and until March the next year can be seen at venues around the globe. The tour program takes in over 80 cities worldwide and is still expanding.

The exhibition is a showcase for creativity in photojournalism and a platform for developments in the profession, part of World Press Photo’s aim of encouraging and stimulating the work of press photographers around the world.

The World Press Photo of the Year 2008 has been awarded to Anthony Suau (USA). A photo showing an armed officer of the Cuyahoga County Sheriff’s Department moving through a home in Cleveland, Ohio, following eviction as a result of mortgage foreclosure. Officers have to ensure that the house is clear of weapons, and that the residents have moved out.

The winning photograph, taken in March 2008, is part of a story commissioned by Time magazine. The story as a whole won Second Prize in the Daily Life category of the contest.

Chosen from 96,268 photographs which were submitted to be judged from 124 different countries, the black and white image was chosen because according to Jury chair MaryAnne Golon, “The strength of the picture is in its opposites. It’s a double entendre. It looks like a classic conflict photograph, but it is simply the eviction of people from a house following foreclosure. Now war in its classic sense is coming into people’s houses because they can’t pay their mortgages.”

Fellow juror Akinbode Akinbiyi commented: “It is a very ambiguous image. You have to go into it to find out what it is. Then all over the world people will be thinking ‘this is what is happening to all of us’.”

Juror Ayperi Ecer said: “We have something here which visually is both clear and complex…It’s not about issues – 2008 is the year of the end of a dominant economic system. We need a new language, to learn how to illustrate our lives.”

Anthony Suau, the author of the World Press Photo of the Year 2008, will receive his award during an awards ceremony in Amsterdam on Sunday 3 May 2009. The award also carries a cash prize of 10,000 euro. In addition, Canon will donate Anthony Suau a Canon EOS 5D Mark II camera. 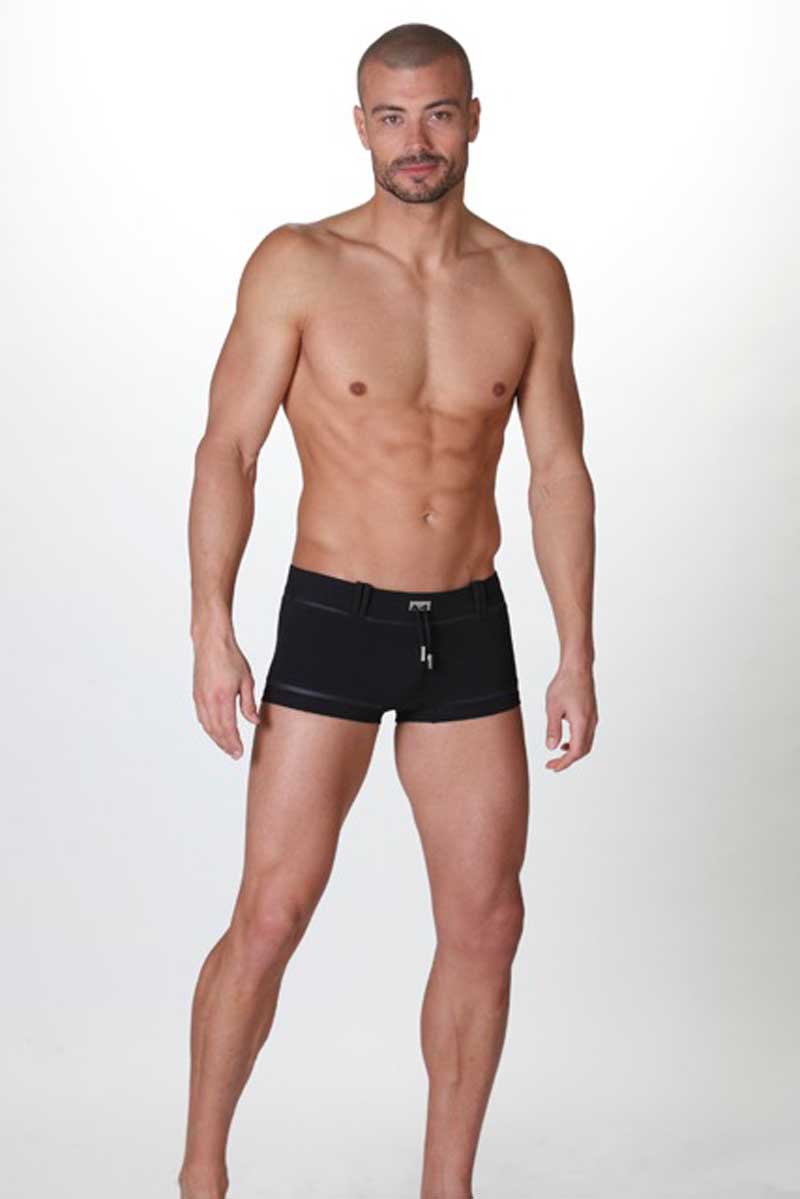 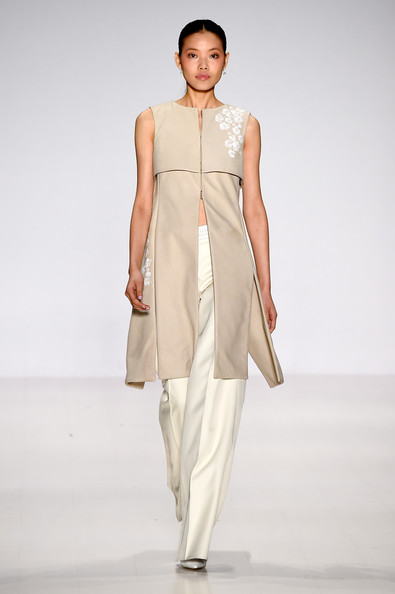