NEW YORK, Apr 18, 2009 / FW/ — Last April 14, singer, songwriter and model, Solange Knowles, the ambassador of Say “Yes, Yes, Yes to Safe Sex” campaign, came out to kick off the New York segment at Meet at the Apartment, using her celebrity to give a youthful face/ voice to the cause…

What a way to kick off the spring with a healthy start!

33 million people around the world are living with HIV/AIDS, so spearheading a project aimed at educating the youth is a vital effort to begin educating against unsafe sex and about making smart decisions.

Dr. Sari Locker was also present for Question & Answer portion, and The Naked Cowboy made a separate appearance later in the day giving out Durex condoms.

Furthermore, The Body Shop in partnership with MTV and the Staying Alive Foundation, linked up to launch an exclusive Tantalizing Lip Butter, funding HIV/ AIDS awareness and prevention.

With every purchase of this fruity lip butter, $5 is donated towards benefitting the Staying Alive Foundation, a charity empowering youth around the world to prevent themselves and their communities against HIV/AIDS.

This was a great start to encouraging everyone to become more responsible, accountable and safe. Best wishes to the future of SAY YES… TO SAFE SEX. 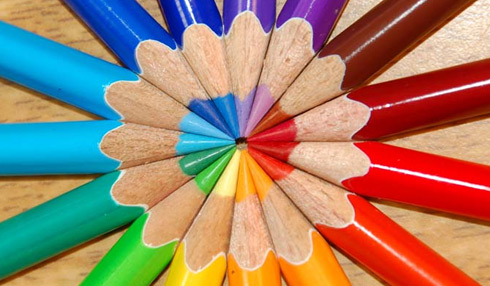 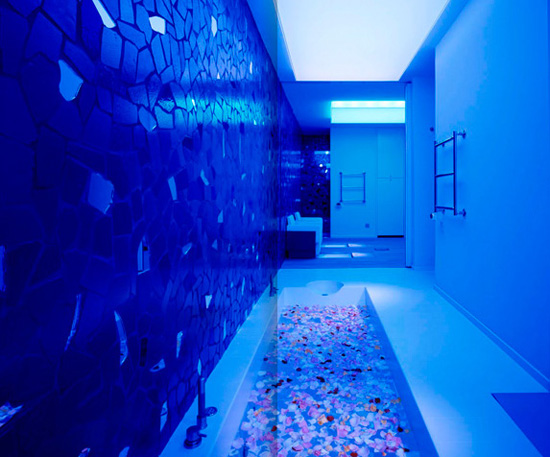