It was founded in 1663 by David Teniers the Younger, painter to the Archduke Leopold and Don Juan of Austria. By the sixties, in our present century, general opinion had stopped considering the “applied arts” to be of lesser value than the “traditional arts”.

Below are the works of the students shown during Antwerp Royal Academy of Fine Arts Show 2008. (Photos by Etienne Tordoir) 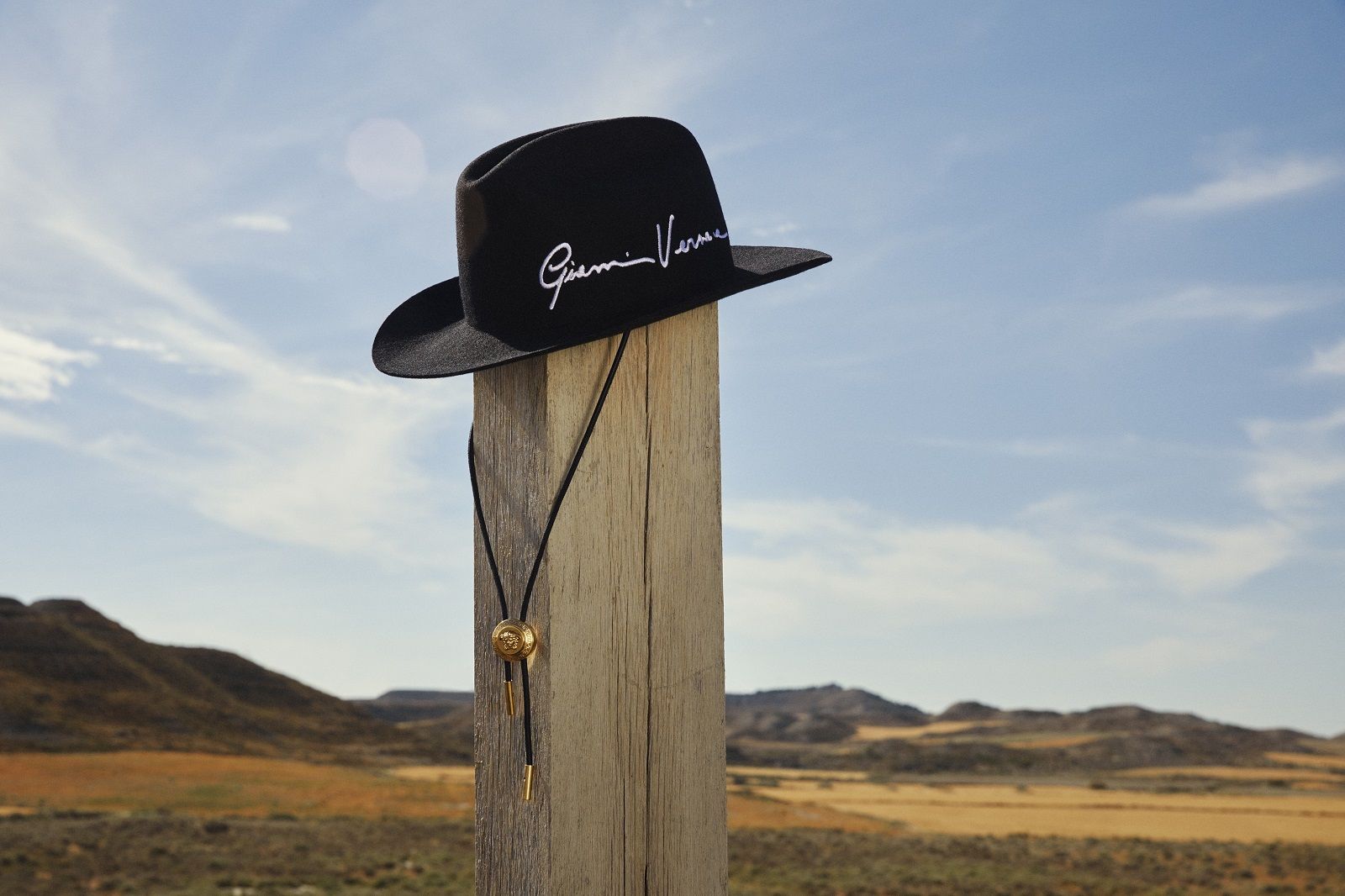 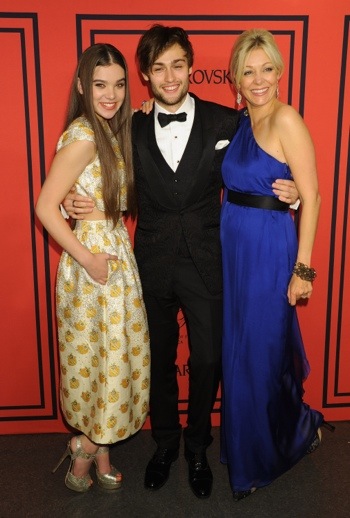 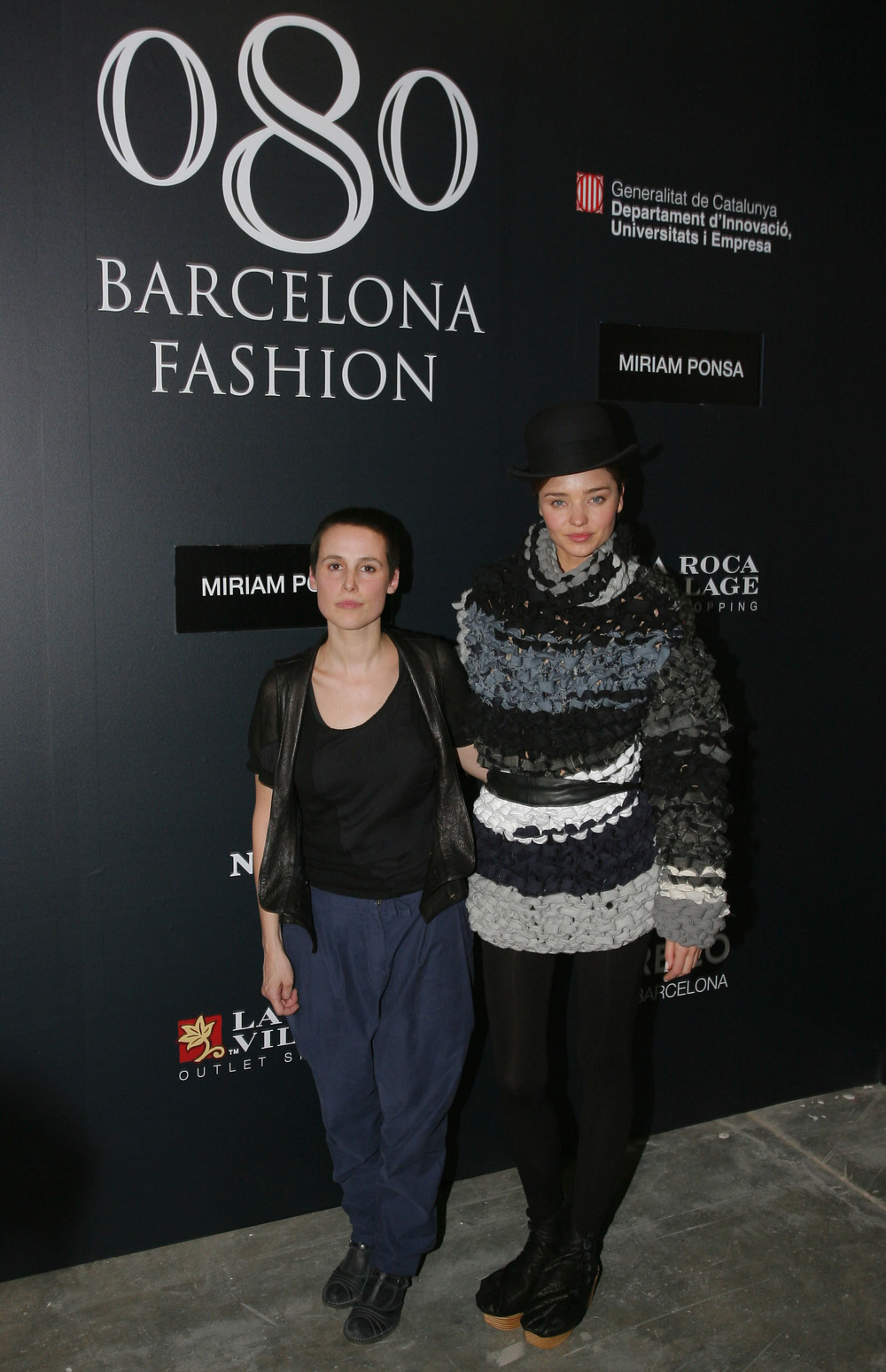