During the recently concluded Cannes Film Festival, Diane Kruger wore Jaeger-LeCoultre watches on all her red carpet appearance. The iconic Reverso, the 101 watch and the jewellery-watch lines designed and crafted in the workshops of the Manufacture was Diane Kruger’s constant companion.

Yet, Cannes is just the beginning. As Jaeger-LeCoultre Watches brand ambassador, Diane Kruger will be traveling from Paris to New York via Berlin, Cannes, Venice and Miami to visit the company’s store locations. 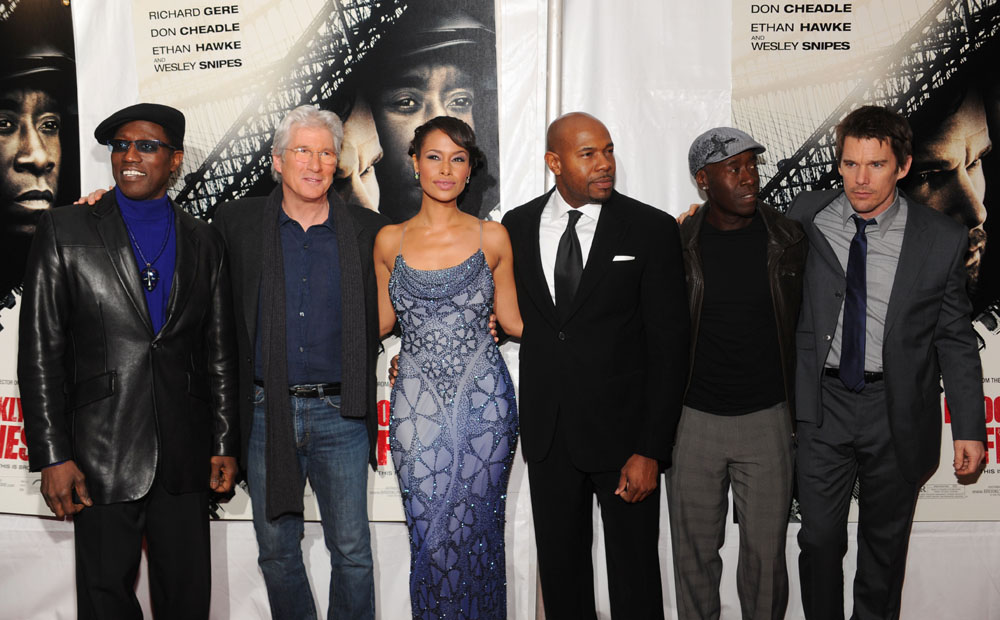 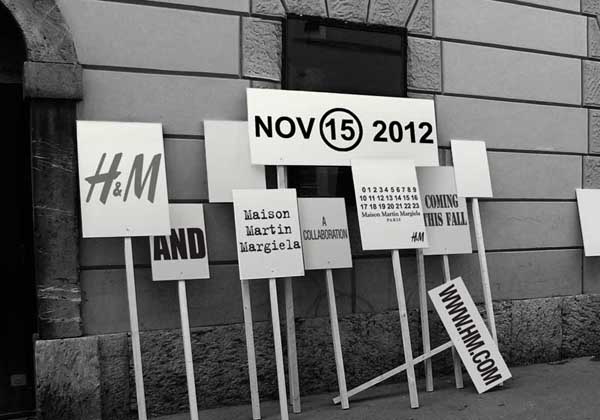