CANNES, May 16, 2009 / FW/ — With the world’s glitterati in attendance at the 62nd Cannes Film Festival, it is almost an impossible task to upstage them. But, upstaged they were by an elephant!

The Baby elephant of 1835 White Palm Hotel became the star of the day on the Cannes Film Festival red carpet last May 15th when it visited the event complete with an entourage of escorts, paparazzi and fans.

The visit of the baby Elephant heralded 1835 White Palm Hotel’s evening of poetry and creativity slated for tomorrow night, a highly anticipated event that will feature a cast of extraordinary characters and poetry straight out of the 1830s.

The baby elephant’s appearance on the red carpet also trumpeted the triumphant opening of the 1835 White Palm Hotel, which opened officially its doors on March 8 just in time for the 62nd Cannes Film Festival.

Perfectly located in the historic heart of Cannes and a few steps from the Croisette, it enjoys spectacular views of the Esterel mountains, the bay of Cannes and its mythical boulevard. The sunshine of Cannes, its quality receiving the bid, not to mention its cultural and sports give a non-standard in this new four-star deluxe hotel.

A true invitation to travel in time, the 1835 transports White Palm Hotel guests in the tradition of luxury and art and French mixing the legendary refinements of the past and the absolute comforts of the modern world. It was designed by architects Marc Hertrich and Nicolas Adnet of the Hotel Eastwest Geneva and Michel Rostang restaurants fame,

To welcome the attendees and guests of the Cannes Film Festival, the 1835 White Palm opened the Thermes Marins. Directly connected to the hotel by an underpass field, the first thalassothérapide of the city cover 2700 square meters exclusively for the welfare and healing of body and mind in a high-end.

Guests can enjoy a healthy gourmet cuisine to the very elegant restaurant Gourmet, “the 360” as the restaurant des Thermes, “The Bio “which will offer special menus designed to multiply the effects of lavished cures.

The Bar Lounge, located on the terrace, will provide relaxation with a panoramic view of the city and the sea! 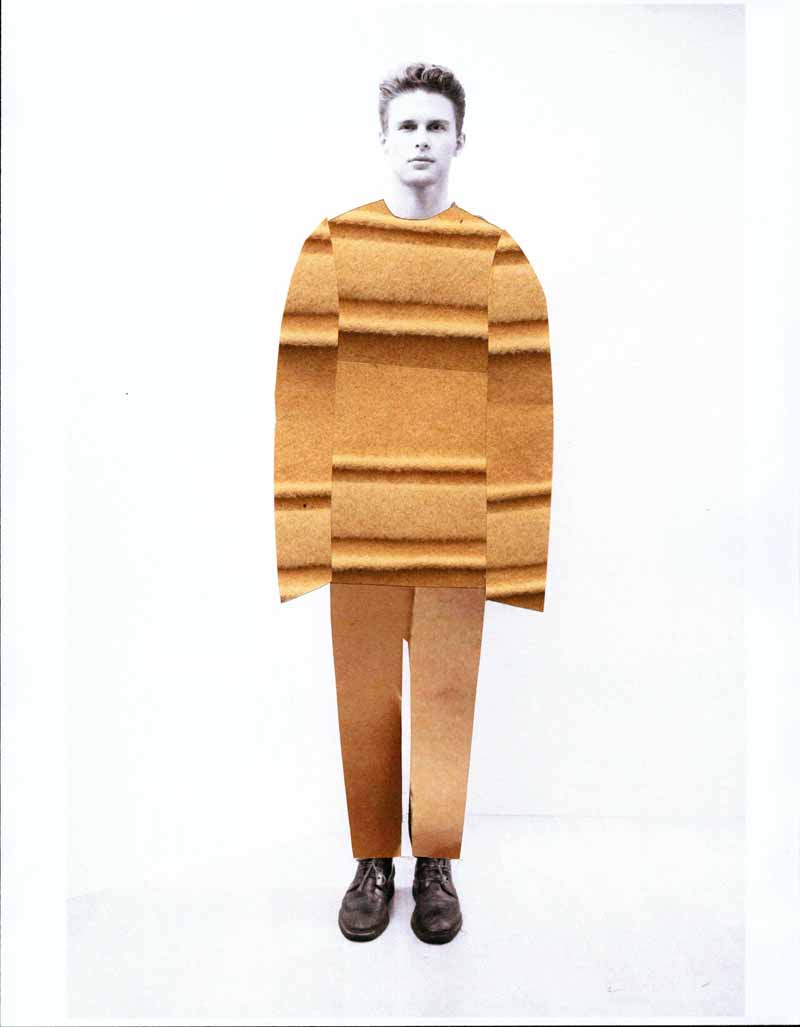 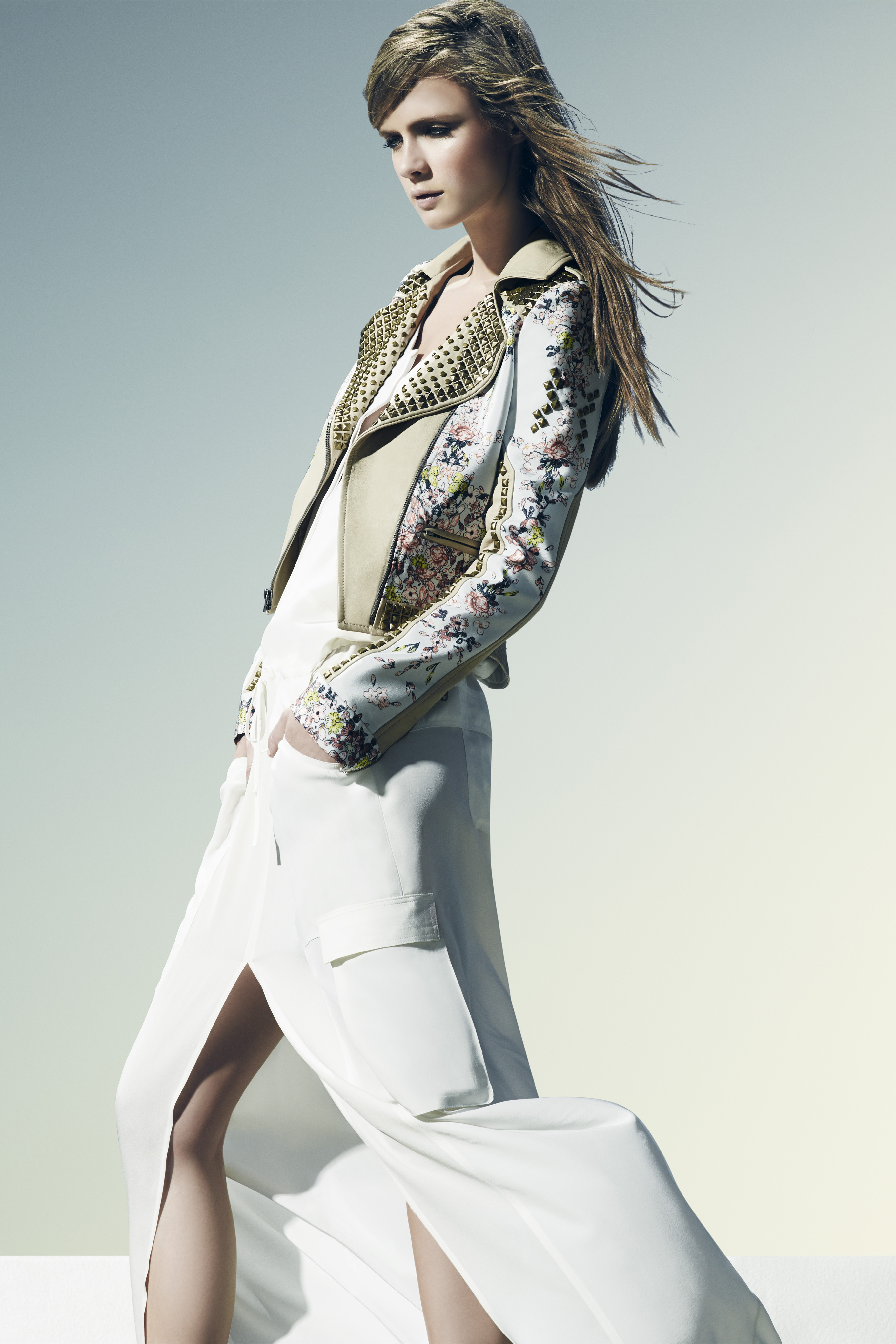