DALLAS, May 11, 2009 / FW/ — Leveraging the popularity of Facebook, Minneapolis-based Target is using the popular networking site for the digital launch of “Bullseye Gives”, the retailer’s charitable arm which gives $3 million a week to support charities nationwide.

For two weeks, beginning May 10 through May 25, 2009, Target is asking all Facebook members to visit facebook.com/Target to make a powerful choice and decide how 10 national charities will receive a portion of Target’s $3 million in weekly charitable giving.

The charities include:
American Red Cross

The percentage of votes per charitable organization will correlate to the charities’ portion of the $3 million.

The final charitable donation allocations per charity will be announced on May 26. 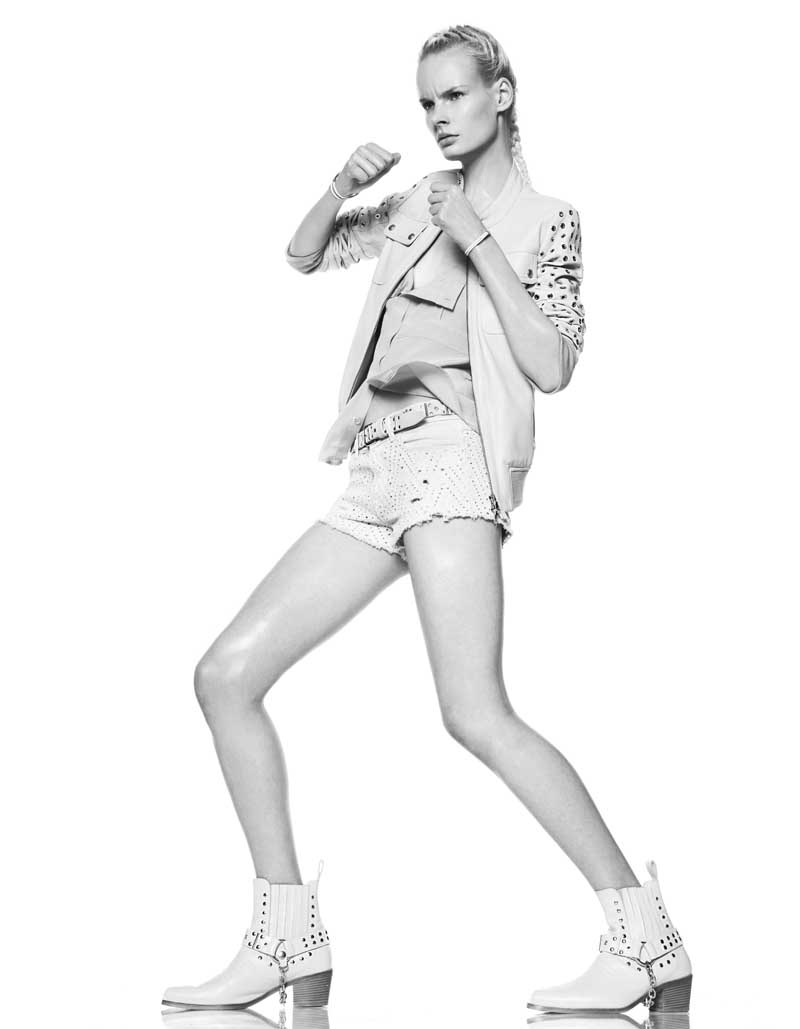 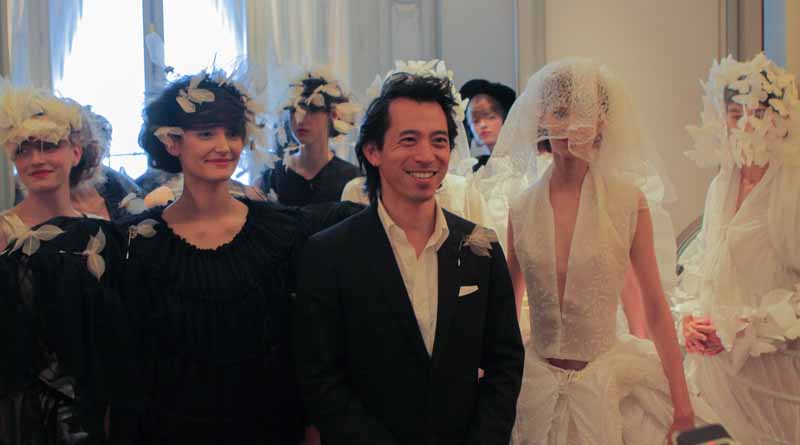