LONDON, Jun 16, 2009 / FW/ — London Fashion Week, which will be celebrating its 25th year this September continues to gather momentum for its Silver anniversary celebration with the announcement of the winners of the BFC NewGen sponsorship.

The recipients of NEWGEN, sponsored by Topshop are:

September will see the introduction of a new London Fashion Week presentation schedule in which audiences will be able to view collections in close up. Louise Gray, LP.BG and Sykes – all collections designed by London’s new wave of young female talent – will be showing for the first time on schedule in this way.

New Ready-to-Wear designer Michael van der Ham displays a collection which blurs the boundaries between a conceptual statement and obvious sexual expression, which together present a look that encompasses both vintage qualities with a tough modernity.

Topshop continues its support of the NEWGEN scheme for the sixteenth consecutive season. Offering additional support to designers by providing show venues and commissioning special collections available during London Fashion Week, Topshop directly contributes to the business development of some of the most exciting design talents in London today. 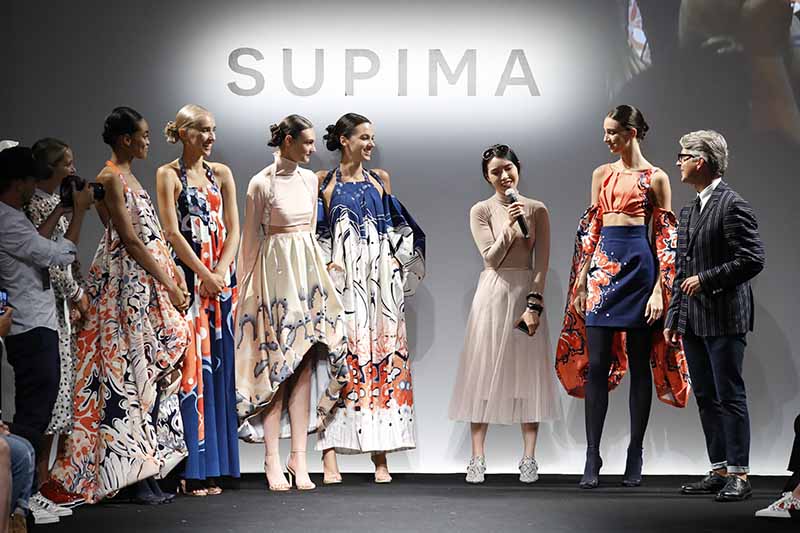 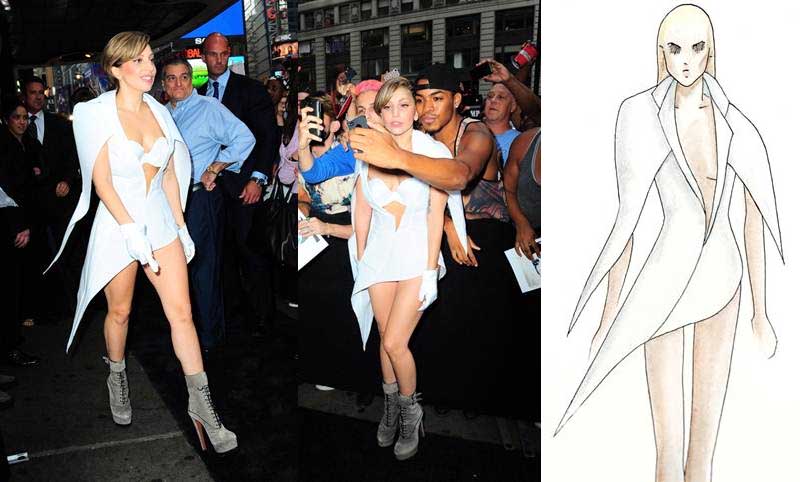 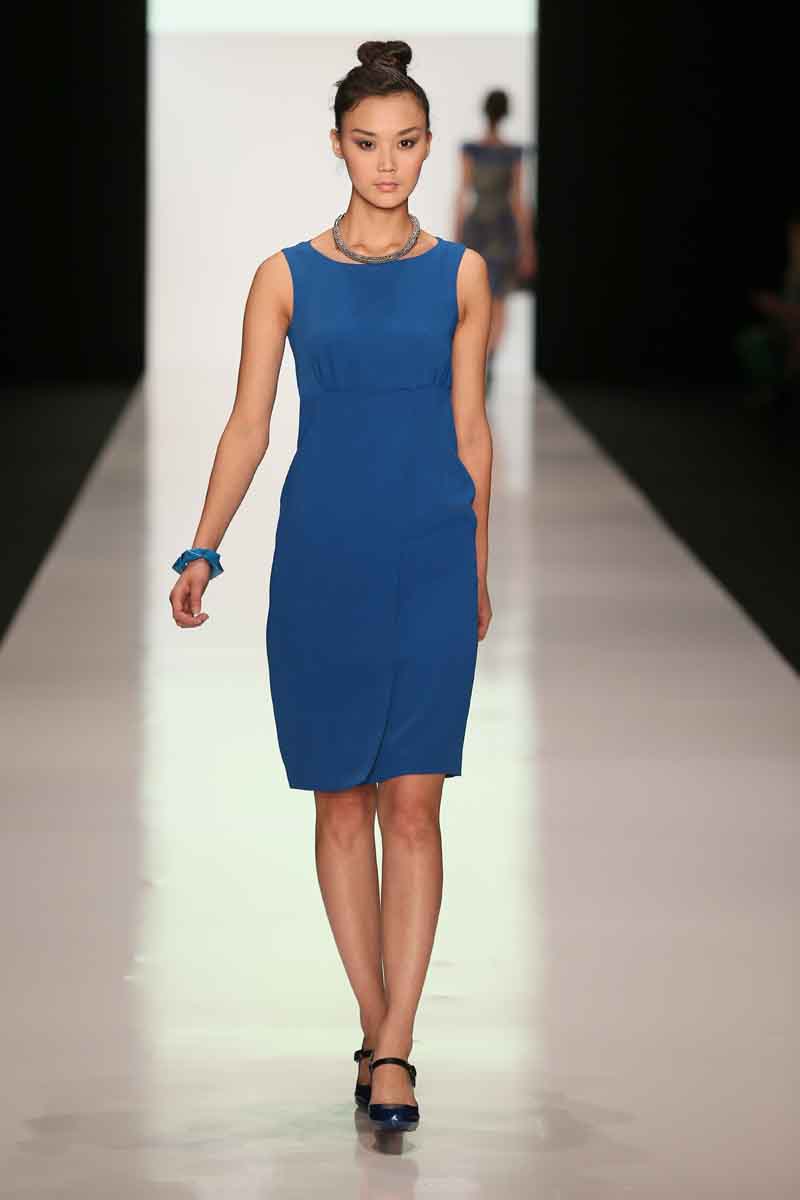