DALLAS, Jun 3, 2009 / FW/ — Trying to jumpstart its foray into fashion once more, Walmart announces a double collaboration with Miley Cyrus and Max Azria for a new trendy and affordable apparel line that will debut in August 2009 in Walmart stores and Walmart.com.

“Our launch of the Miley Cyrus & Max Azria line continues our strategy of engaging customers across categories,” said John Fleming, executive vice president and chief merchandising officer, Walmart U.S. “This time, we’re bringing together a leading entertainer and a top apparel house to bring exciting product and price leadership to our customers.”

As to be expected, Miley Cyrus’ rock & roll roots influenced many of the roots. Veteran designer Max Azria, who is the only American designer who unveils three collections at New York Fashion Week for the past several seasons, described the line as authentic and vibrant and a new way to introduce their designs to a broader audience.

“Collaborating with Max Azria has been an amazing experience, and I’m really excited about launching this line with Walmart. There’s even more to come!” commented Miley Cyrus, as she related her experience on working with one of the U.S. top designers.

AEG Live announced that tickets for the North American tour will go on sale to the public on June 13, 2009, at 10:00a.m. at ticketmaster.com 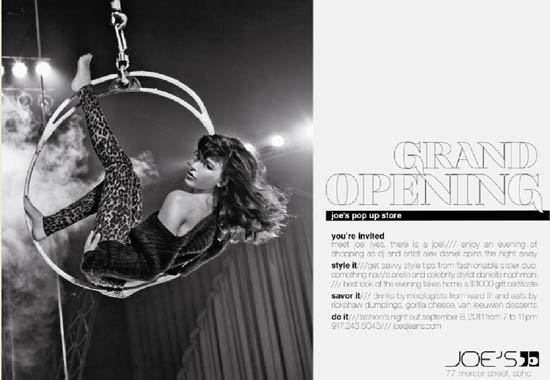 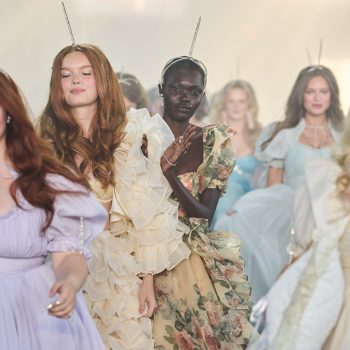 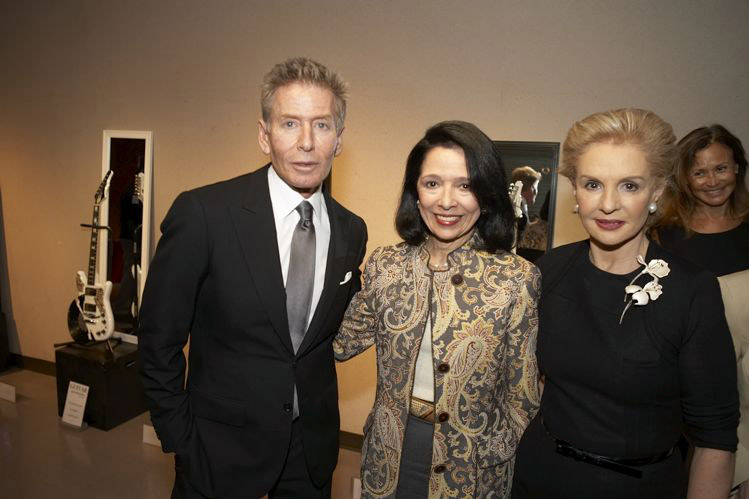