LOS ANGELES, Jul 1, 2009 / FW/ — For fans of Gitanas, the Mexican telenovela that aired in 2004, the beautiful Ana de la Reguera is Maria Salome, a young and stunning gypsy who fell in love with a non-gypsy. Last month, she became the newest spokesperson for New Pantene Pro-V.

Launched last month, the Pantene Pro-V campaign geared towards the Hispanic audience stars Ana de la Reguera who was voted as one of the 50 Most Beautiful by People en Espanol magazine and is already one of the most recognized leading ladies in America.

The national advertising campaign will appear in Hispanic magazines, TV stations and websites across the United States this June. Behind the scenes footage of De la Reguera’s TV shoot will also be available on Pantene’s Spanish website, www.pantene.com/espanol.

“My work demands constant hair brushing, combing and styling. For a fraction of the cost of expensive salon brands, Pantene keeps it healthy,” says De la Reguera from the set of the ad campaign’s TV shoot. 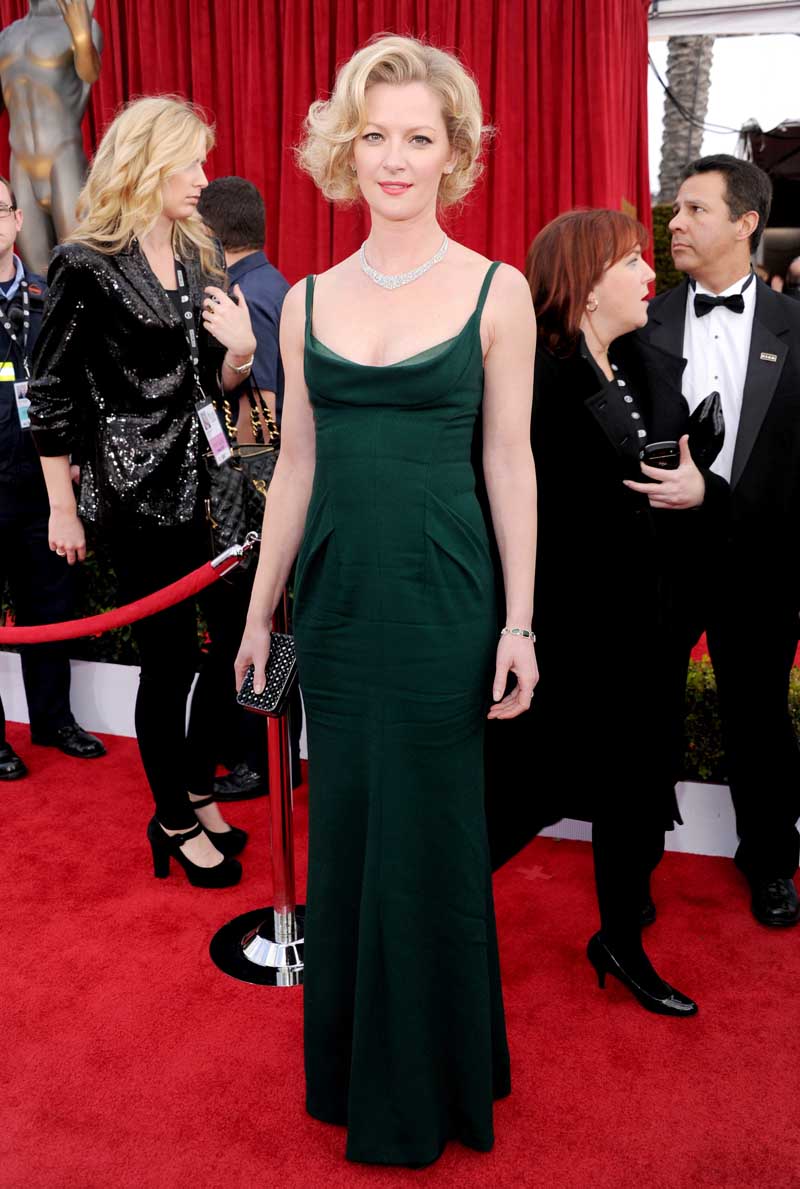 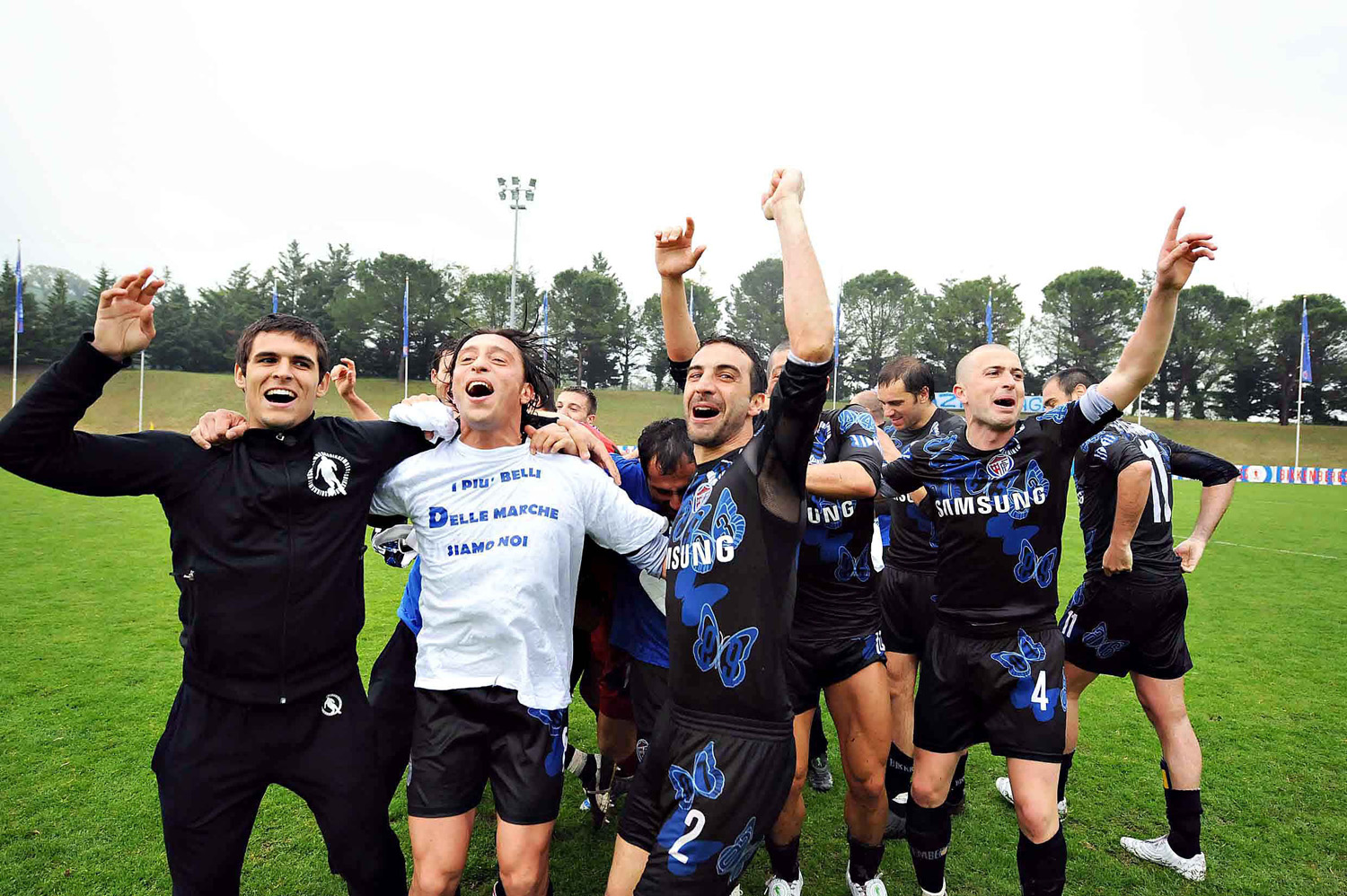