NEW YORK, Jul 7, 2009 / FW/ — Last spring, we saw Britney Spears in a different light when the creative for Candie’s came out with her name spelled out in diamonds. The campaign was so successful that Iconix, owner of Candie’s announced today that it will continue its partnership with the megastar as the face of the label’s Fall 2009 campaign.

Spears, who is one of the best-selling female recording artists in the world, will appear in Candie’s fall 2009 television, print, online and in-store advertising campaign. Spears recently appeared in the junior brand’s spring print and online marketing campaign, which launched with a full size, limited edition, pull-out poster.

Britney’s fans already saw a glimpse of the television campaign. Candie’s outfitted Spears for her new music video, “Radar’ and footage from the music video will be used for the label’s fall television commercial.

The music video features Candie’s apparel, footwear, jewelry and accessories available exclusively at Kohl’s Department Stores. The television commercial will debut later this summer and the print campaign will premiere in September issues of fashion, entertainment and lifestyle magazines.

The music video and television commercial features Spears who becomes intrigued by a handsome player at a polo match who ultimately gets caught in her radar. 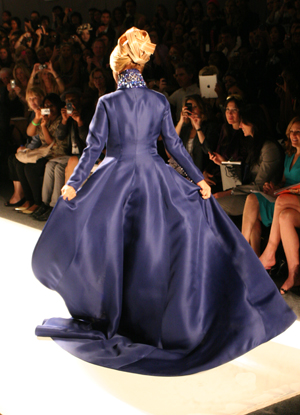 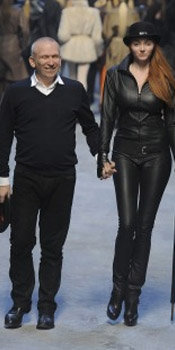 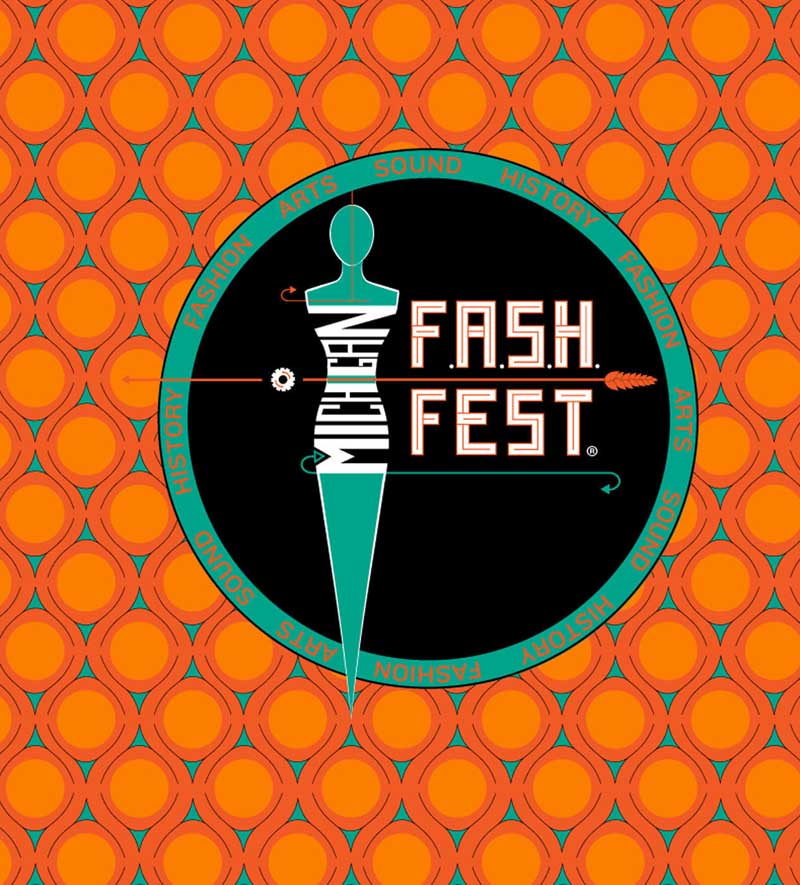