PARIS, Jul 7, 2009 / FW/ — It is just the first day of couture week and one of the most important parties of the season already happened. Calvin Klein Collection’s Francisco Costa and Italo Zucchelli hosted a private dinner with actresses Claire Danes and Thandie Newton among those in attendance.

Held at the posh Restaurant Apicius, Francisco Costa and Italo Zucchelli welcomed the top global fashion press, celebrities and other VIPs at the intimate invitation-only party. 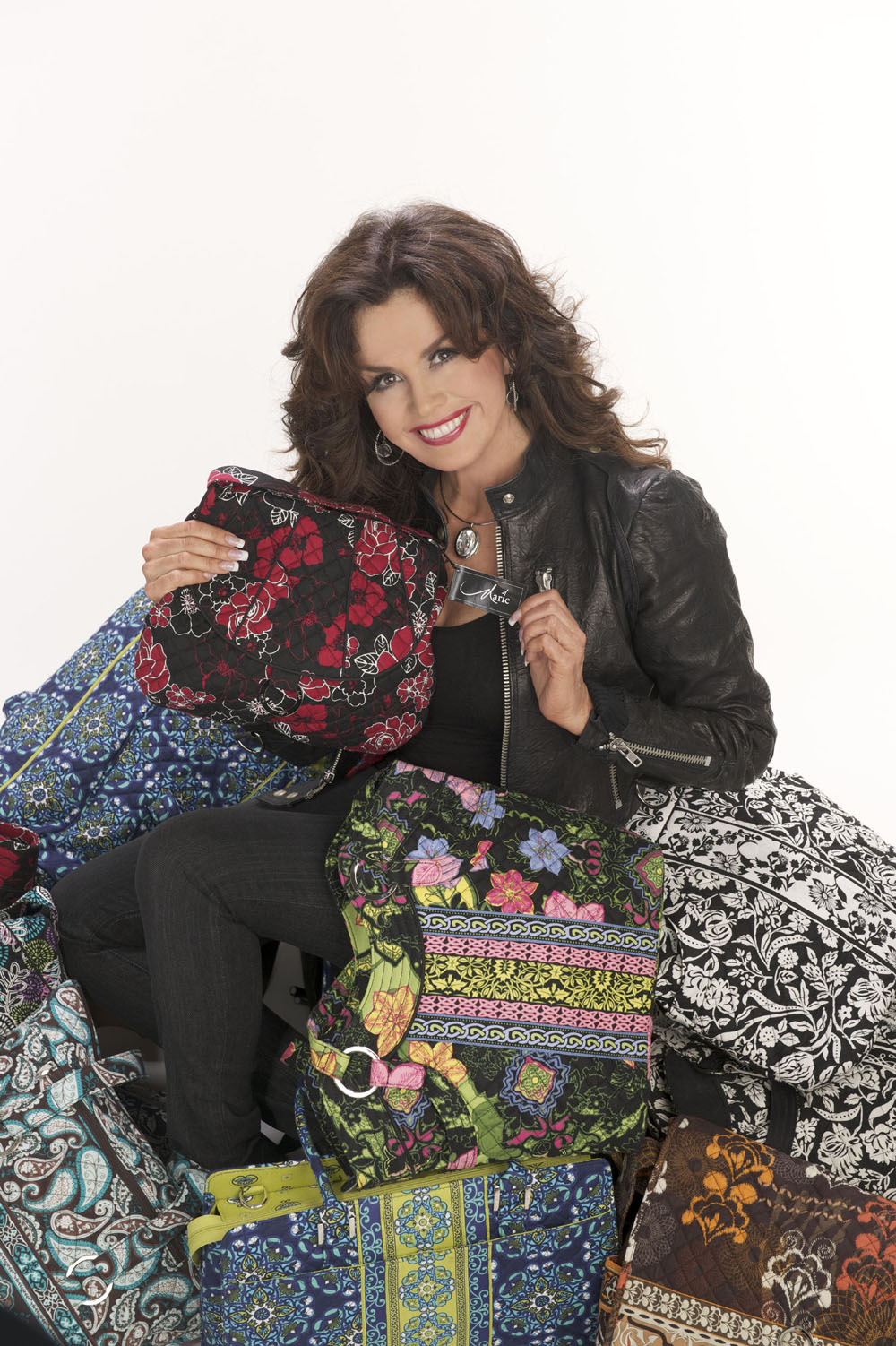 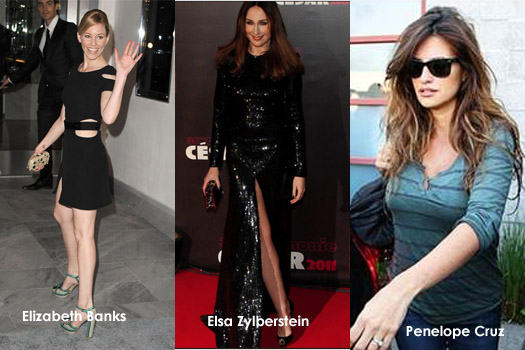 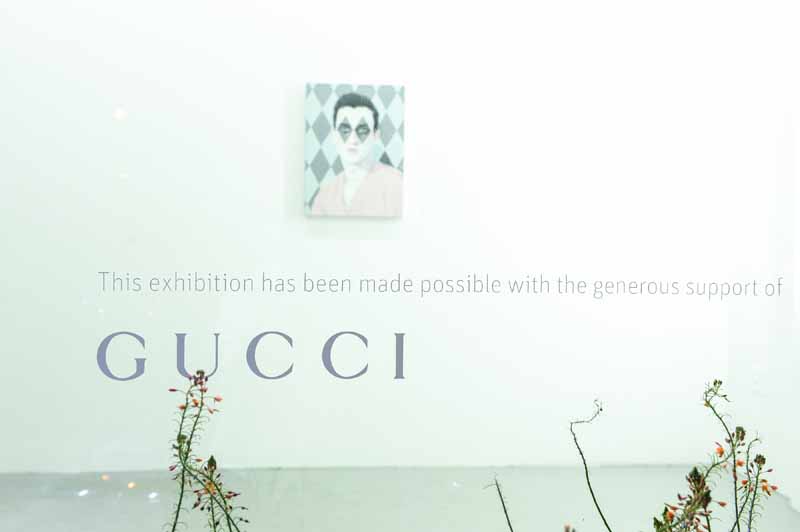