Saunders, whose design studios are in London, was born in Scotland and showed on the official LFW schedule until September 2007. Originally graduating from Glasgow School of Art in 1999, with a BA in print textiles, he went on to graduate from the Central Saint Martins MA course with distinction in 2002.

Jonathan Saunders, comments ‘I am absolutely delighted to be returning to show in London this September. Showing in New York for the last few seasons has been an amazing experience for both me and the business. However London has always been my home and where I have my studio. I am very much looking forward to being part of the 25th Anniversary celebrations of London Fashion Week and am grateful to the BFC for the invitation to return.’

Chairman of the British Fashion Council Harold Tillman, said “We are delighted that Jonathan has announced his return to London today as part of our 25 year celebrations. The excitement ahead of September continues to grow”.

London Fashion Week will take place from 18th – 22nd September at its new cultural home, Somerset House. The move to a more centrally located and iconic venue is part of the council’s 25 year celebrations. 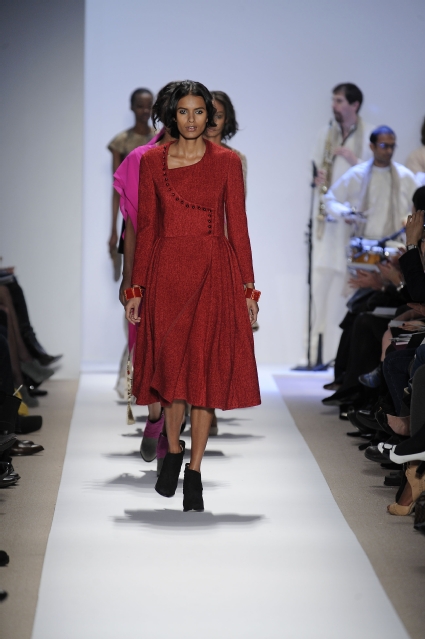 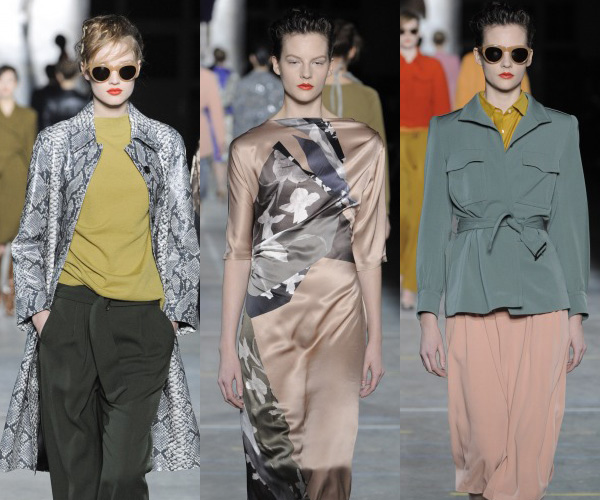 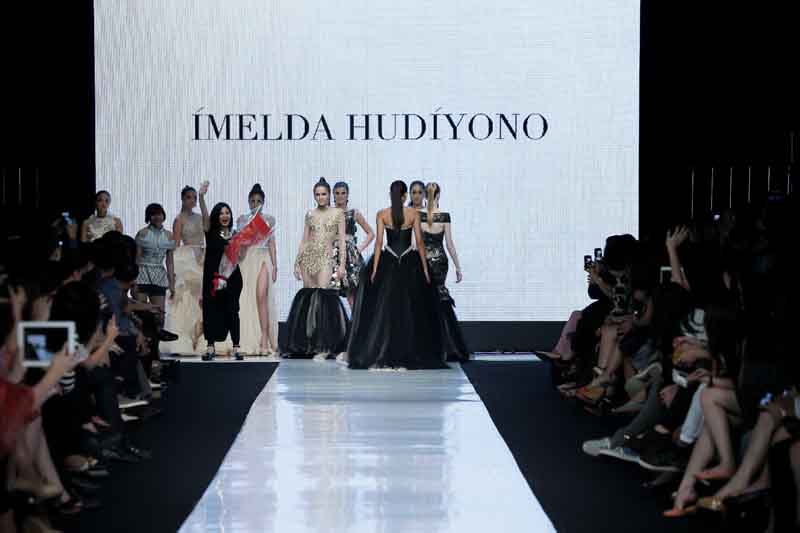