Yesterday, on the set of Gossip Girl, she was spotted carrying a patent ostrich Nancy Gonzalez clutch. In the scene, Leighton Meester’s character “Blair Waldorf” is kissing “Chuck Bass” played by Ed Westwick who was holding a bottle of champagne. Maybe they have something to celebrate!

In fact, famous faces are often spotted in the New York party scene. Take funny girl Malin Akerman for example. Last July 23rd, she was at the the Svedka Vodka Session with D.J. Mark Ronson.

Malin was sporting a rock n’ roll chic ring by Slane & Slane. The sterling silver large basket weave ring was the perfect accessory for a summer night out.

Meanwhile, it looks like pearls are making a comeback. Remember the First Lady Barbara Bush who made pearls fashionable during the late 1980s and early 1990s? Well, Michelle Obama is bringing pearls back in the limelight.

But, it is Rihanna who is making pearls look really hip and cool. At the “Inglorious Basterds” premiere in London, she accessorized her Alexander McQueen jumpsuit with multiple layers of pearls!

Want to get Rihanna’s look? Check out Carolee (steal) and Slane & Slane (splurge) for similar options. 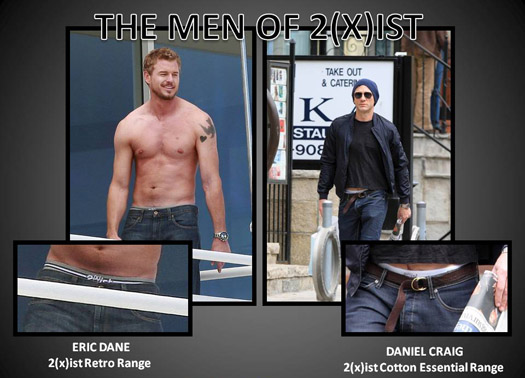 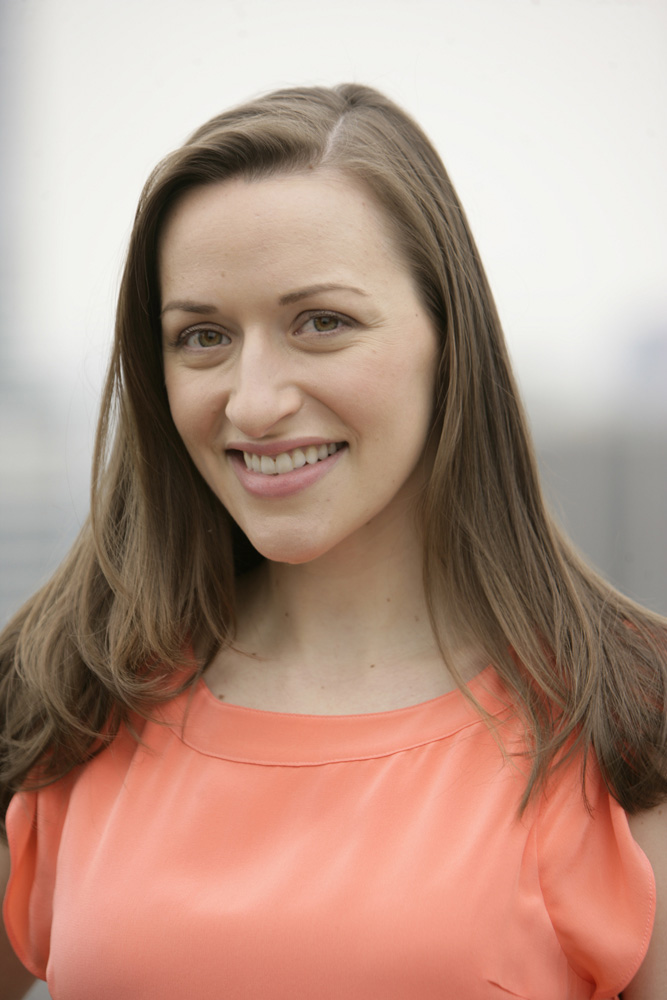 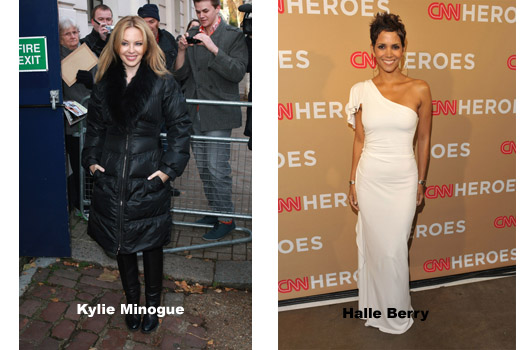