LOS ANGELES, Aug 8, 2009 / FW/ — Trendy retailer Forever 21 marked a milestone last Saturday, August 1st when it opened the doors of its flagship store in Puerto Rico, the first in the territory and also the first in Latin America.

Located at Plaza Las Americas Shopping Mall, the Caribbean’s largest shopping mall based in San Juan, the store measuring nearly 38,000 square-foot of space, will carry the signature Forever 21 line, which is carried in all stores, as well as Heritage 1981, their men’s and women’s casual line, Twelve by Twelve, the couture line, and Love 21, their contemporary line – with new items arriving daily.

In the coming months, the store will also bring Faith 21, their plus size collection, and their newest line Twist.

With more than 2000 eager shoppers in the store by 10:00am/ET, hundreds of people lined up outside starting at 7:30pm/ET the night before, in anticipation to be one of the first to enter the new 2-level store during the Grand Opening.

The first 300 people in line received a Forever 21 gift card, with the value of up to $210, and goodie bags that included Forever 21 classic flip-flops and aluminum water bottles. Forever 21 also offered more than 1500 additional giveaways to customers in line.

The store doors opened at 8:00am/ET to offer customers an early private-hour of exclusive shopping before the mall opened at 9:00am/ET. 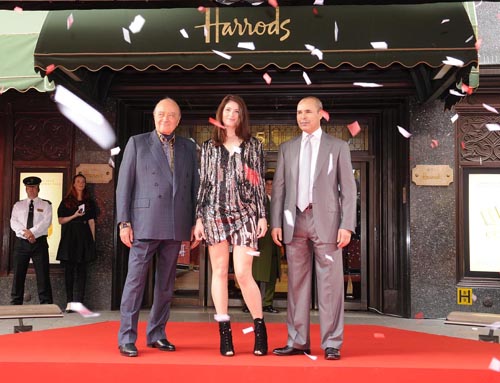 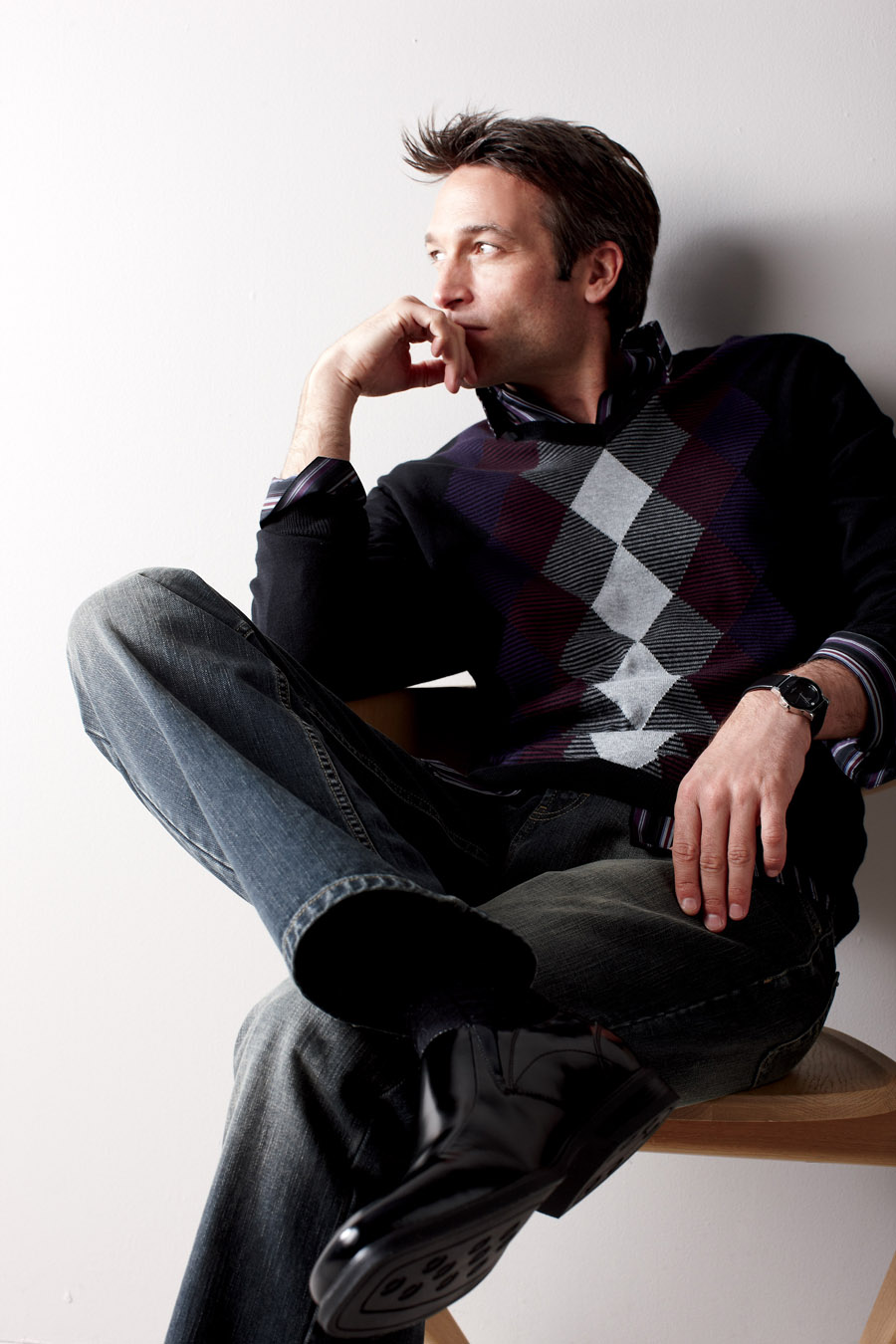