LONDON, Aug 15, 2009 / FW/ — We know him best as the boy wizard, but who could have thought that he also loves poetry? Daniel Radcliffe who needs no introduction has been writing poetry under the pen name Jacob Gershon.

Radcliffe’s work has been published at RUBBISH, a beautifully produced limited edition hardback providing a playful platform for fashion and creative enthusiasts to celebrate the silly side of style.

Launched during London Fashion Week in February 2006, simply entitled RUBBISH 1, and followed by the current issue, the kilo-weight that is RUBBISH 2, the book is packed with the most bonkers array of ideas, fashion, features, poetry, people and comic strips you could ever get your mitts on.

Content includes the BAFTA-winning Thandie Newton having a ‘one-on-one’ discussion with herself, Erin O’Connor modelling as Britain’s much loved Dot Cotton, Timmy Mallet showing off his ‘wackadoo’ wardrobe, and designer jacket potatoes.

RUBBISH, which celebrates creativity in all its weird and wonderful forms and this includes poetry and the written word, through its Editor and Creative Director Jenny Dyson discovered the secret passion of Daniel Radcliffe, she selected four of his poems for publication.

Radcliffe agreed in the condition that his identity will be kept secret, hence the birth of Jacob Gershon. This pen name originates from Jacob, which is Dan’s middle name and Gershon, the Jewish version of Gresham, his mother’s anglicized maiden name.

The idea of publishing four works for their own merit appealed to RUBBISH greatly, especially as each of Dan’s poems hold unique charm and demonstrate an exemplary grasp on metre and rhyme.

Expect to see more exciting things from RUBBISH in the near future including the world’s first ever
fashion comic, fashionable finger puppets, and more poetry!

There are a limited number of copies of RUBBISH 1 & 2 still available to buy from the website, www.rubbishmag.com, retailing at £12.34 and £23.45 respectively. 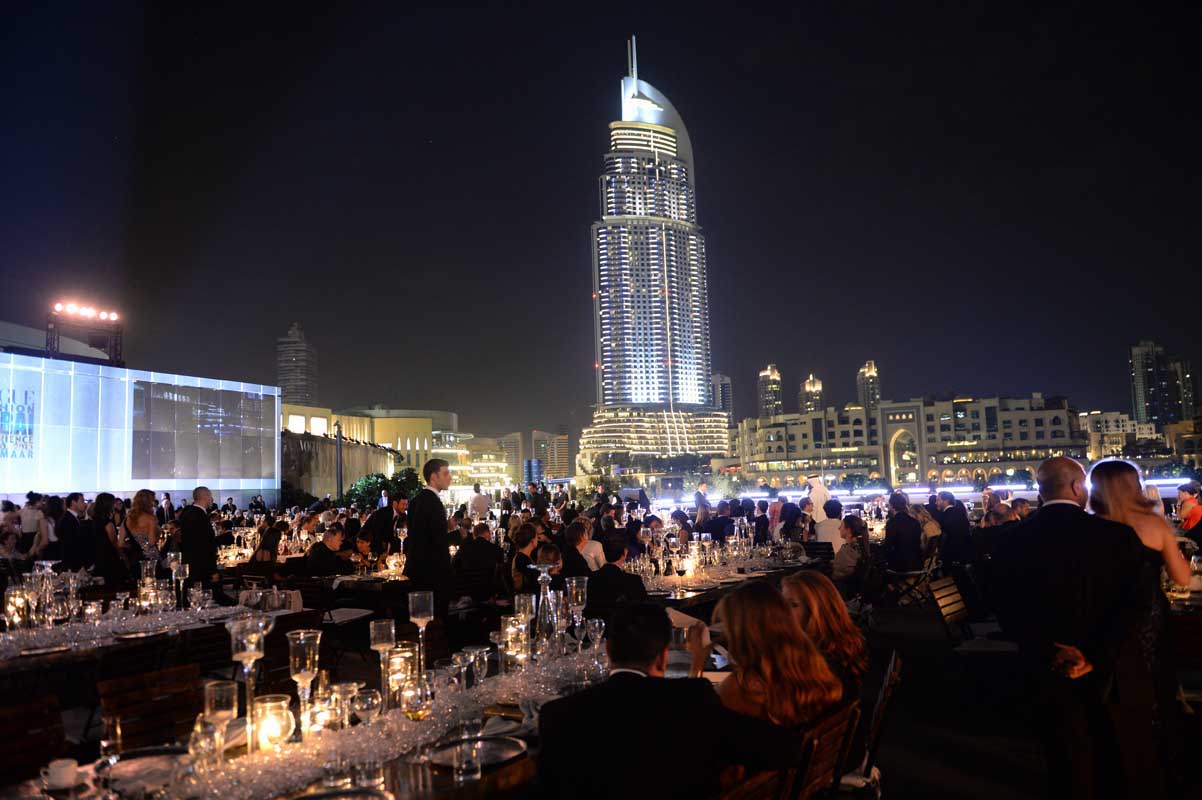 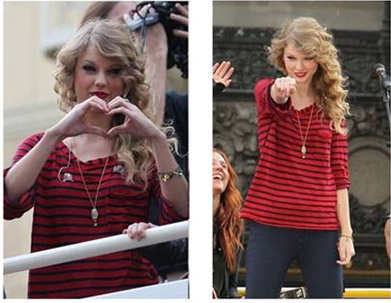 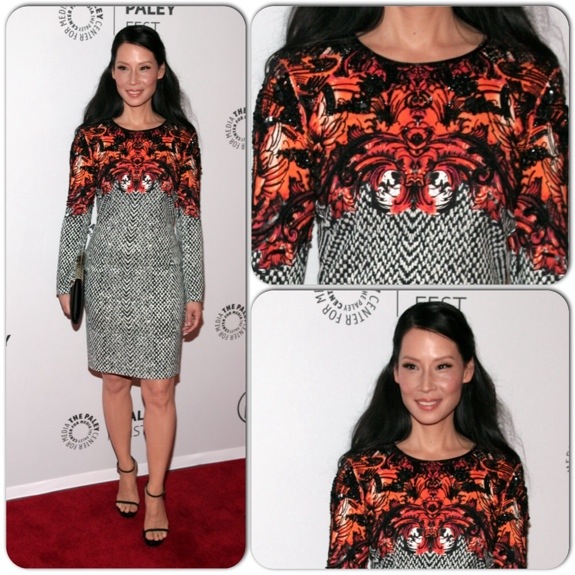