NEW YORK, Aug 24, 2009 / FW/ — In celebration of eryn brinié’s ART OF STYLE program and as part of Fashion’s Night Out, Eryn Brinié will host an intimate performance by recording artist Kate Earl.

Earl who just released her self-titled debut album last week will perform songs from the “Kate Earl” album at the the eryn brinié global flagship in SoHo on September 10, 2009.

A native of Chugiak, Alaska, Earl saved up enough dreams and cash while working at her parents’ gas station for a plane ticket to Los Angeles and a guitar.

Later trading her wit, intuition, resolve and improvisation as currency, within no time she found herself performing on the streets of Los Angeles and soon after fine-tuning her sound and her dreams to create an album full of charm and promise. 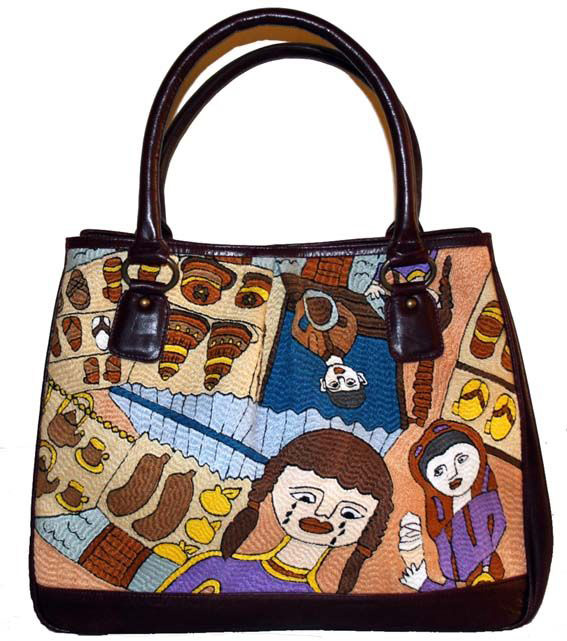 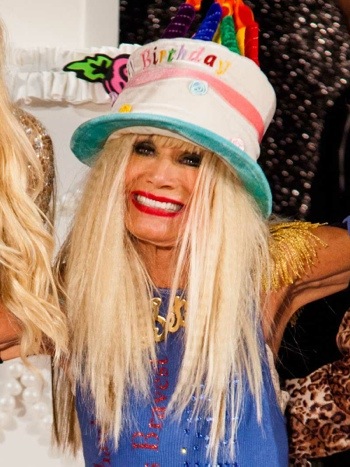