DALLAS, Aug 2, 2009 / FW/ — Trust the British to be ever so polite. AdAge reported that the a 20-page internal strategy document written by Neil Williams head of corporate digital channels at the Department for Business, Innovation and Skills was sent out to British government offices so help them best use Twitter.

With 36,215 characters and spaces, it would take roughly 259 separate tweets to spread the word about the document on Twitter.

Some of the Twitter tips written in the memo: Tweets should be “varied,” “human,” “frequent,” “re-tweetable,” “timely,” “credible” and “inclusive.”

The government won’t initiate contact by following individual users, in case it’s interpreted as “Big Brother”-style behavior, but Neil Williams points out that it is “good Twitter etiquette to follow people back when they follow you.”

Meanwhile, here at the Dallas-Fort Worth Metroplex a bizarre incident was reported by the Associated Press on July 29th: 34 people were hospitalized after a co-worker sprayed perfume

As the news item said, “at first, fire officials suspected that carbon monoxide or some other toxic fumes had sickened almost 150 people at a Texas bank call center. It turned out that perfume was to blame.”

The same report said that 34 people were taken to hospitals, 12 by ambulance, after reporting dizziness and shortness of breath Wednesday at a Bank of America call center in Fort Worth. Medics treated 110 at the scene.

Investigators do not know what type of perfume was sprayed.

Hmm… better check the expiration dates of your perfumes! Fort 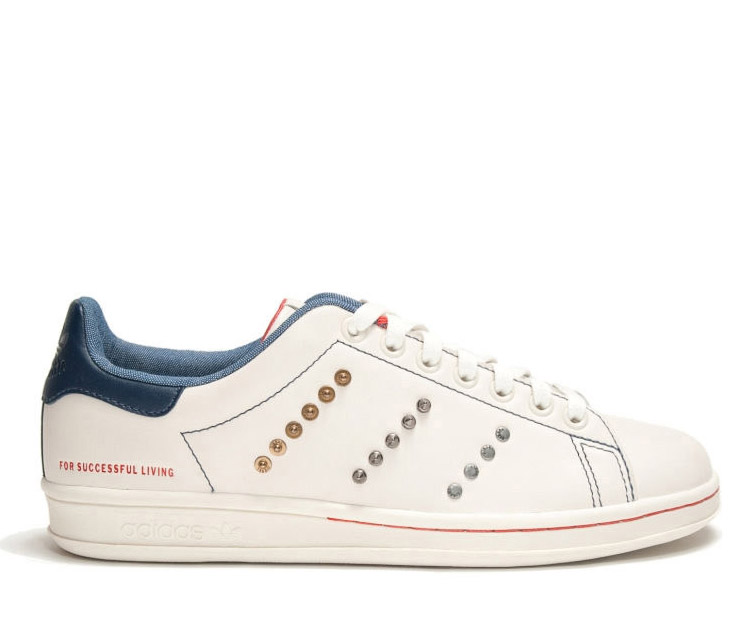 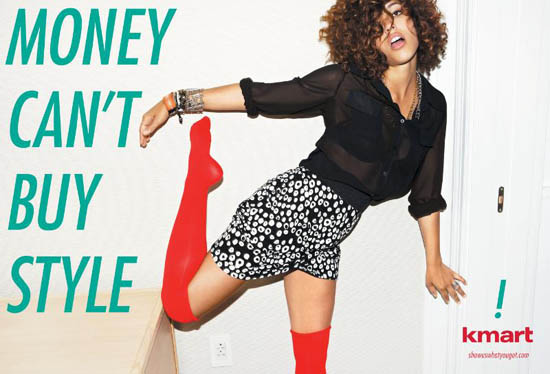 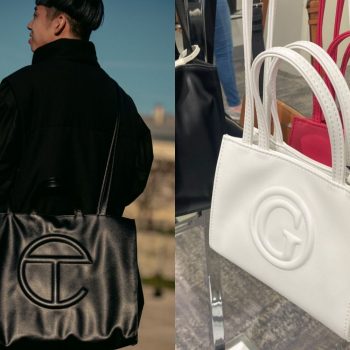