The tent at Bryant Park during the Fall 2009 season

NEW YORK, Aug 19, 2009 / FW/ — The New York Spring 2010 season just heated with the announcement by Mercedes-Benz Fashion Week that seven designers plus the Argentinean Designer Collections featuring 5 of the country’s design talents will be making their debut at Bryant Park this September.

“We are always pleased to embrace new designers at Mercedes-Benz Fashion Week,” said Fern Mallis, Senior Vice President of IMG Fashion. “We know this platform provides ample opportunities for these designers to do business in the market and to generate maximum publicity.”

Some of the inspirations which have influenced these newcomers to the tents are:

David Elfin– His designs have an artistic aesthetic that bestrides androgynous and the suggestive, with added geometric prints and a classic, original flare.

Cesar Galindo– The Texas native began as an assistant designer in the 1980s before designing his own signature label which sells to upscale designer boutiques and department stores.

Erin Wasson x RCVA-Leading model, Erin Wasson has graced the covers of countless magazines and in the spring of 2009 launched her womenswear collection in collaboration with surf and skate lifestyle brand RCVA. The line embodies Wasson’s signature low-key style and edge and mixes with RCVA’s roots in action sports, introducing a fresh outlook on fashion to the international marketplace.

Vassilios Kostetsos– Well known and loved in Greece, fashion designer Vassilios Kostetsos has been a leader in the fashion industry for the past 15 years. He is known for his divine designs, indulging our fashion expectations and dreams.

Toni Francesc– A Catalan designer, Toni has shown his designs all over the world.

Tory Burch– Launched in 2004, Tory’s classic American sportswear line brought together an eclectic sensibility with her unique personal style and spirit. Tory Burch is a lifestyle concept with multiple product categories including ready-to-wear, handbags, shoes and jewelry – while not new, is she showing at the Tents for the first time.

The Bryant Park Tents’ three venues include the Salon, the Promenade and the Tent. Over the course of
eight days, approximately 100,000 people will pass through these venues to attend shows, meet and greet
the media, retailers and fashion professionals – each doing their business from morning to night. 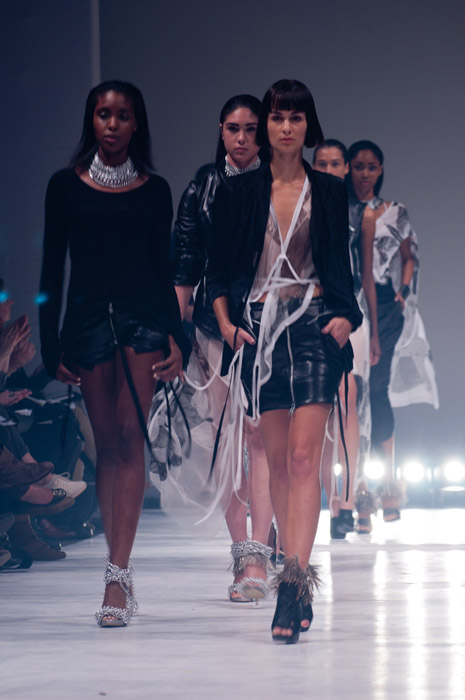 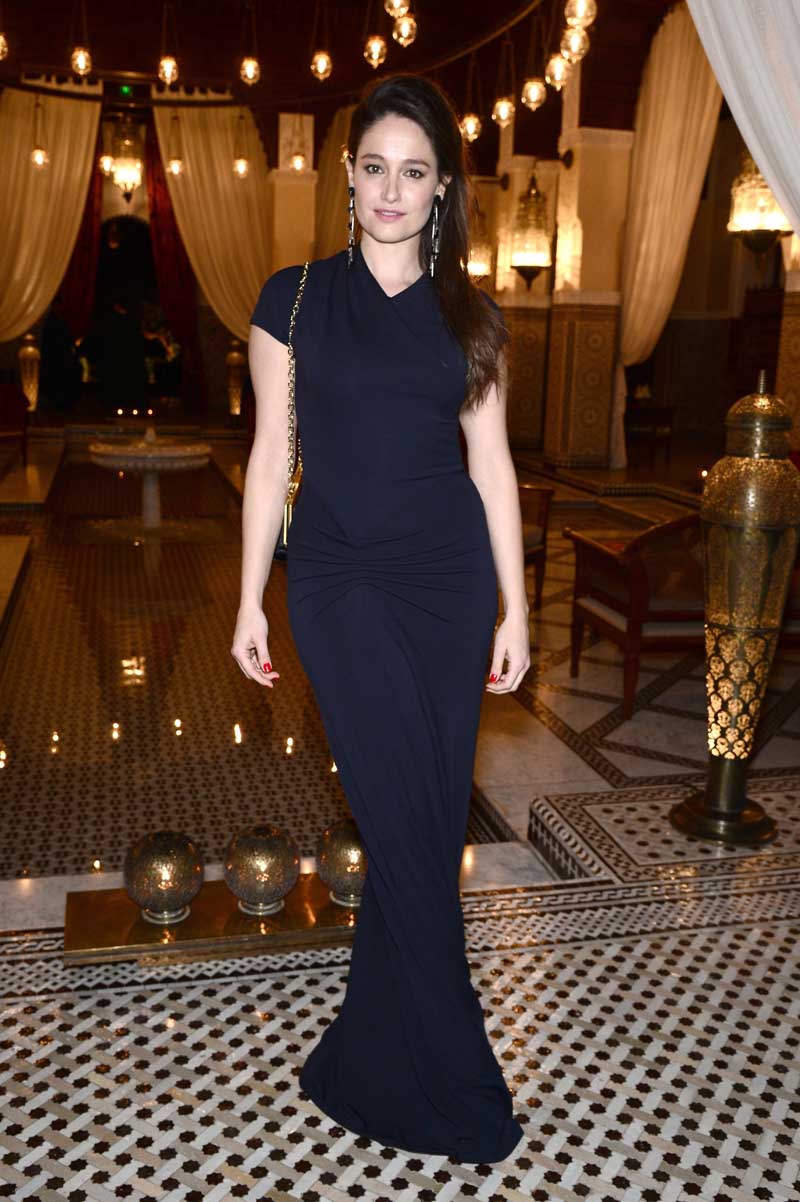